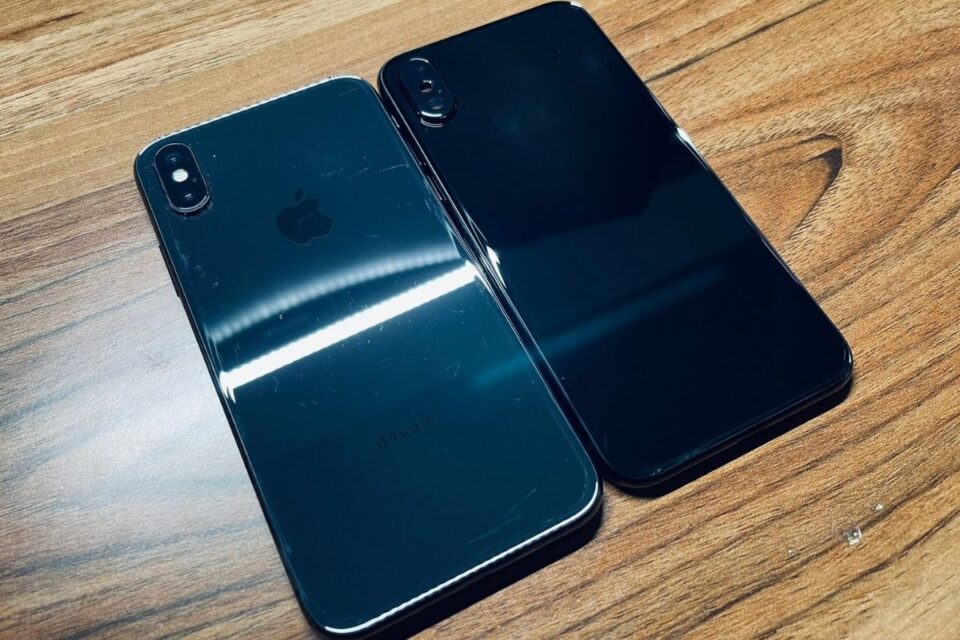 An image of a previously unseen iPhone prototype has leaked on Twitter, showing Apple considered introducing a “Jet Black” finish, like that introduced with the iPhone 7, for the 2017 iPhone X.

Jet Black was only ever seen on the iPhone 7. The high-gloss finish gave the iPhone a shiny back casing, which was prone to “fine micro-abrasions,” as Apple called it, which caused the iPhone to be less durable and more likely to be scratched and marked with day to day usage.

They have tried iPhone X Jet Black before pic.twitter.com/md5p9nNER3