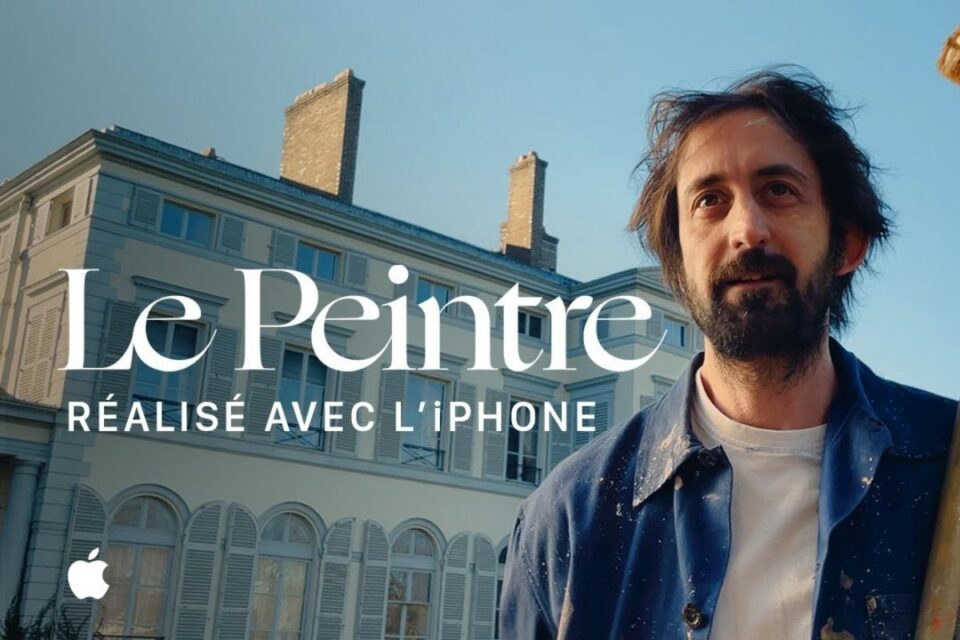 Apple has shared a new short film on its official YouTube channel in France created by French filmmaker J.B. Braud, shot entirely on the iPhone 12 Pro.

The film “Le Peintre,” which translates to “The Painter,” shows a decorator who visits a large home in France. There appears to be a misunderstanding, as the painter walks into the house expecting to decorate the property, where instead he is actually needed to create a portrait with his large roller brush.

Apple is promoting the film on Apple.com in France, touting the iPhone 12 and its cinema-quality video. 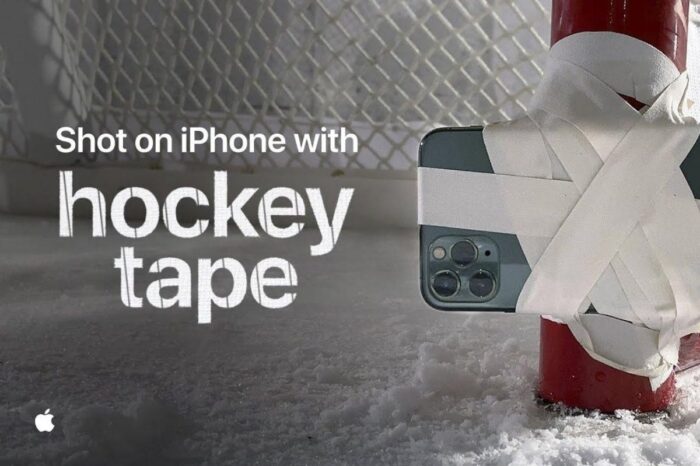 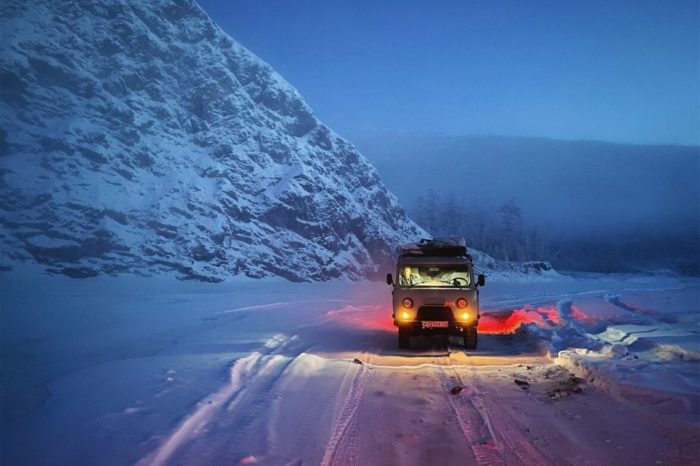