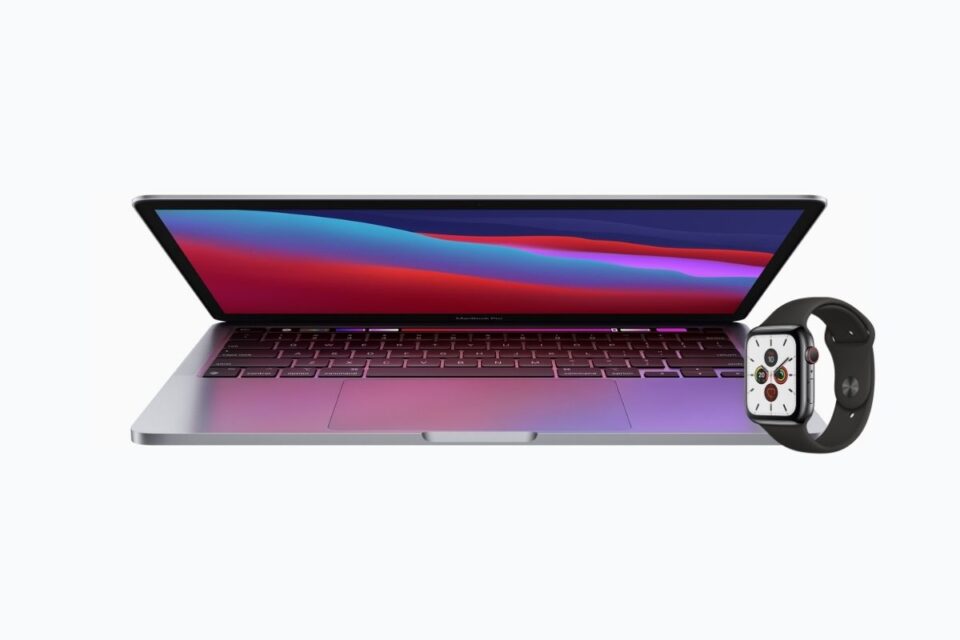 Respected TF International Securities analyst Ming-Chi Kuo has suggested the Apple Watch and MacBook range will receive form factor redesigns in the second half of 2021, as part of Apple’s transition to bring custom Silicon to the entire Mac lineup over the coming years.

Kuo has previously reported that Apple is working on a new 14.1-inch MacBook Pro to replace the current 13.3-inch model, as well as a new 16-inch model which are both expected to arrive in the late second quarter or third quarter of 2021.

Its unknown what the new models will offer or what the redesign could bring, but rumors have speculated that Face ID may be coming to the Mac in future, as well as possible bezel reductions for an edge-to-edge display.

The analyst also suggests that Apple’s first ARM Macs have performed better than expected, and that mini-LED displays and 5G cellular connectivity will be coming to the iPad line next year.