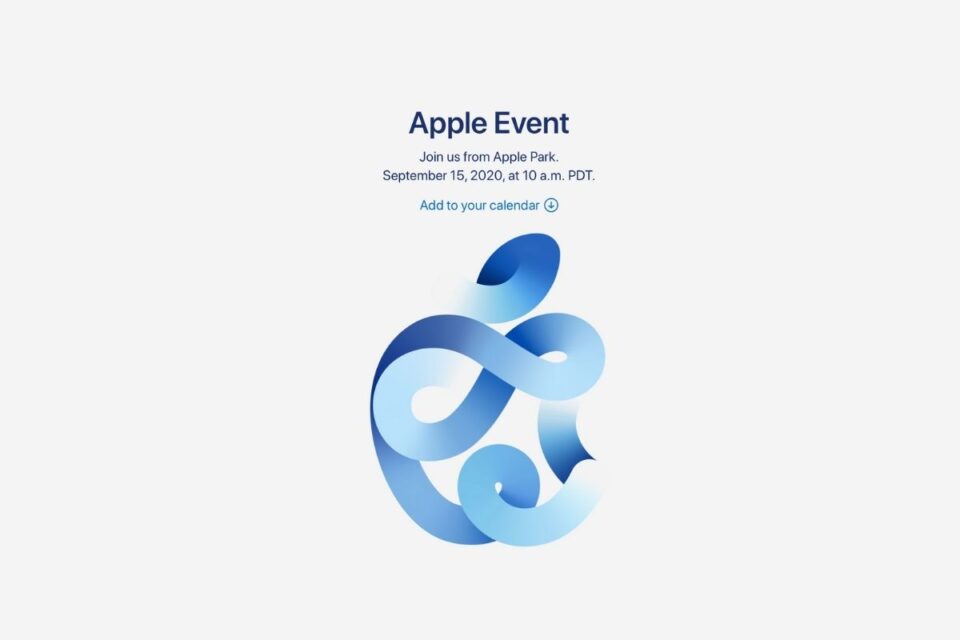 Apple has officially announced that it will host a virtual event next Tuesday on September 15 from the Steve Jobs Theater at Apple Park, inviting members of the press and the public to watch live on Apple.com from 10 am PT.

Similar to WWDC in June, next week’s September event will likely be pre-recorded rather than streamed live, featuring individual segments for each new announcement.

The event invite, available to view online, has a blue theme that ties into rumors of at least the iPhone 12 Pro being available in an all-new blue color option. 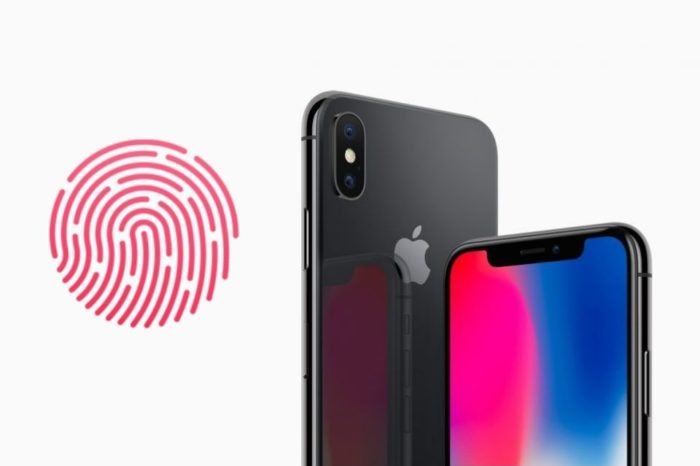 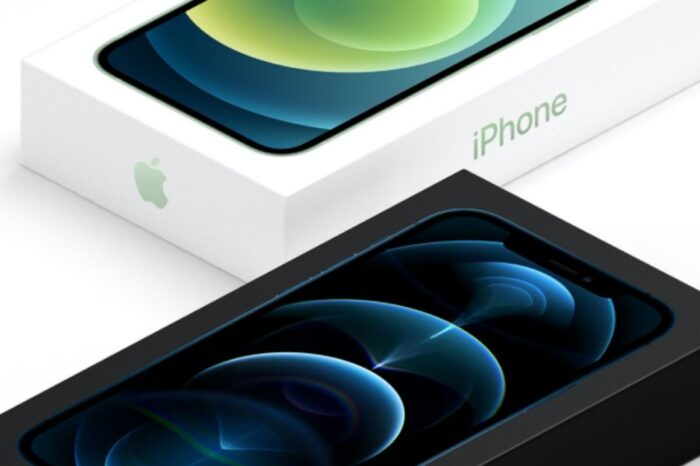