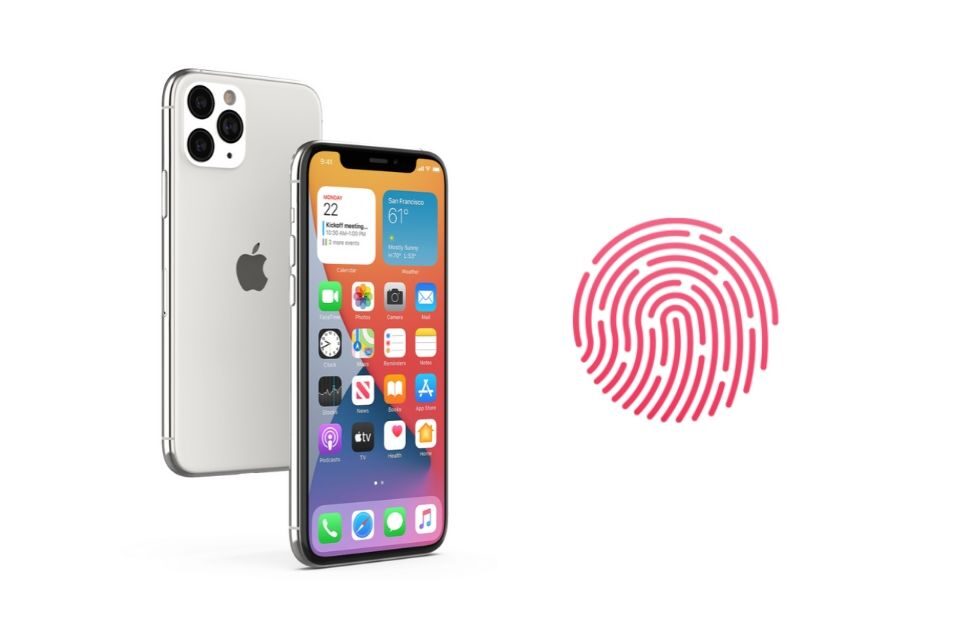 Engineers are continuing to work on bringing Touch ID back to the iPhone, according to patents published this week by the U.S. Patent and Trademark Office, showing how Apple is experimenting with optical under-display fingerprint reading technology.

As noted by AppleInsider, the patents describe a technology that could “capture a two-dimensional (2D) or three-dimensional (3D) image of an object or user that is proximate to a device,” such as a fingerprint, with one of the filings titled “Through-Display Optical Transmission, Reception, or Sensing Through Micro-Optic Elements.”

Apple has long been rumored to be experimenting with ways to bring Touch ID back to the iPhone after it was scrapped in favour of Face ID in 2017 with the introduction of the iPhone X. Renowned analyst Ming-Chi Kuo started off reports last year that Apple is looking at introducing a new device in 2021 that offers both Face ID and under-display Touch ID, with follow-up reports from other sources saying Touch ID may be integrated into a device’s power button in the future, and could make an appearance on an upcoming Apple Watch.

Most recent claims have suggested a new iPad Air with under-display Touch ID could launch as soon as next year too. 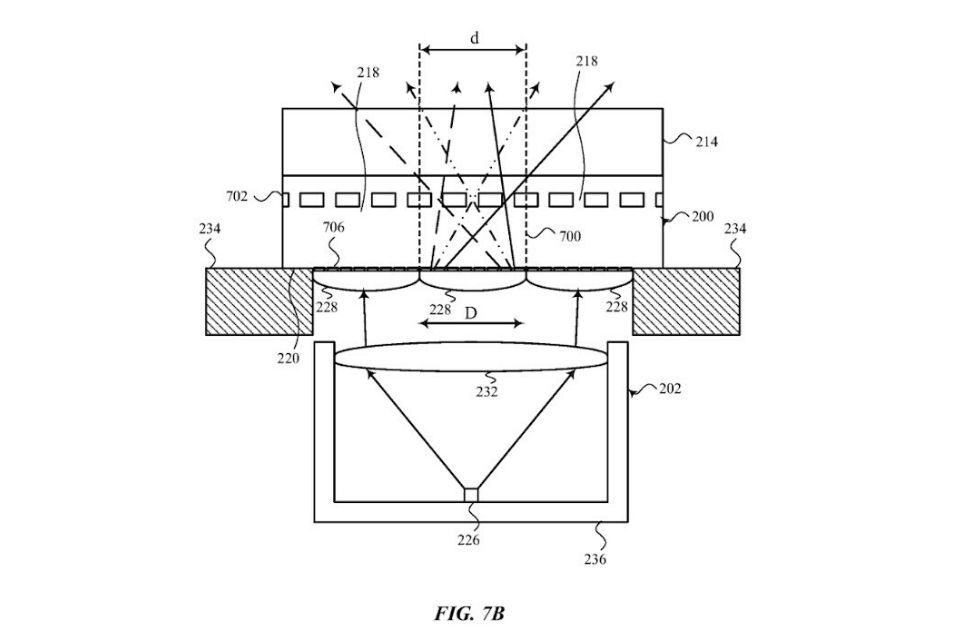 Apple filed for the patents in December 2019, according to the listings, but they has only now been published.

The second filing, titled “Optical-Fingerprint Detection System,” details a method of temperature compensation in an optical fingerprint detection system, with the technology working to combat the differences in temperature between signals on OLED-based displays.

Apple is known for filing numerous patents, many of which are for technology that never makes it into the public domain. It is interesting to see that engineers are continuing work on bringing Touch ID back to the iPhone, but we will have to wait and see if the feature actually makes a comeback. 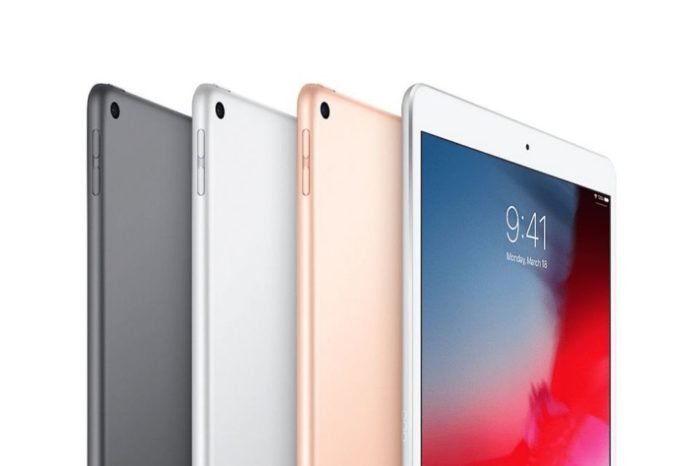