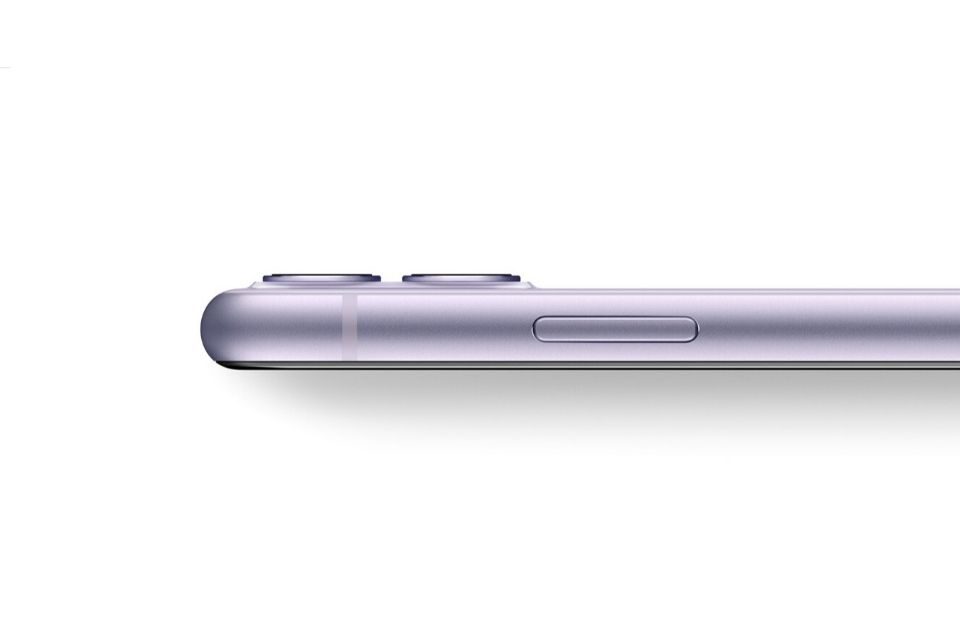 2020 iPhone features have been leaking by the week, with 5G and more being penned to be released this year. However, according to analyst Ming-Chi Kuo, 2021 iPhones will have a Touch ID power button on the side of the device. This device is reported to possibly debut in the first half of the year.

Kuo has also revealed that this new device will have an LCD display, indicating that this will be a lower cost model, similar to the iPhone XR and 11. It will possibly lack Face-ID, allowing it to almost have a complete edge to edge display, with very minimal notch.

The new Touch ID button will reportedly sport a brand new design, and be a capacitive button, but the exact specifications and what we should expect from this all new design are unclear.

Last month, Kuo had claimed that the widely rumoured iPhone SE 2 will feature a 5.5 or 6.1 inch display. This would fall somewhere between the iPhone 8 Plus and iPhone 11. It would complement the higher end family of devices, with both a Face ID and Touch ID in Apples 2021 iPhone lineup.

Only time will tell if this comes to fruition, but by the looks of it we should expect a lot more predictions, leaks, and rumours before the debut of both the 2020 and 2021 line up of iPhones. 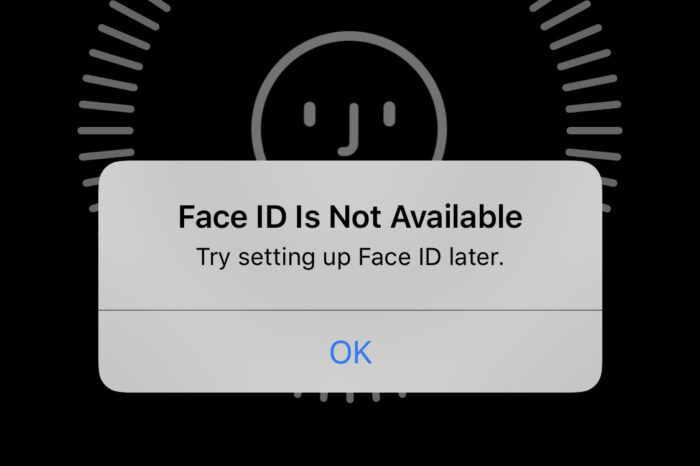 Apple to launch iPhone with under-display Touch ID in 2023, foldable iPhone coming in 2024
Copyright © 2021 The Apple Post. All rights reserved.