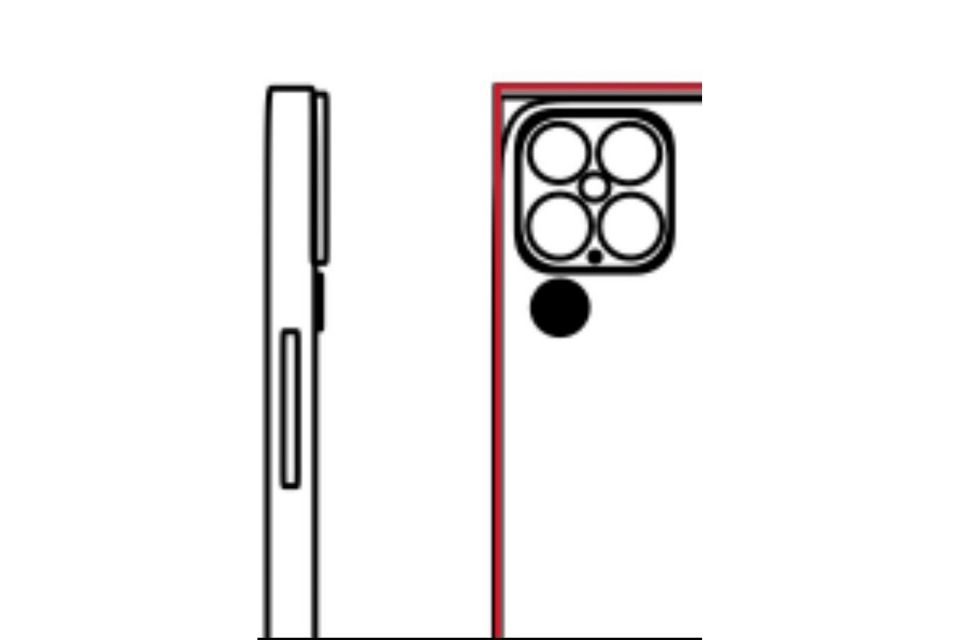 Before Apple has had chance to even announce this year’s new iPhone 12 lineup, rumors are already beginning to surface about 2021’s iPhone 13, with Twitter-based leaker Fudge (@choco_bit) sharing details and an image said to show the rear camera setup on next year’s new device.

Additionally, the leaker says the device will feature a LiDAR sensor, which is expected to make its debut on the iPhone later this year with the iPhone 12 Pro.

The supposed layout, but this early on could mean nothing for 13 series final design so take with ? pic.twitter.com/9JKsVPELGQ

It is worth pointing out that the source suggests taking this information with a “Huuuuugggeeeee amount of ?,” and given how far away we are from the launch of the device, it is possible the specs could change, as well as the design of the camera module itself. 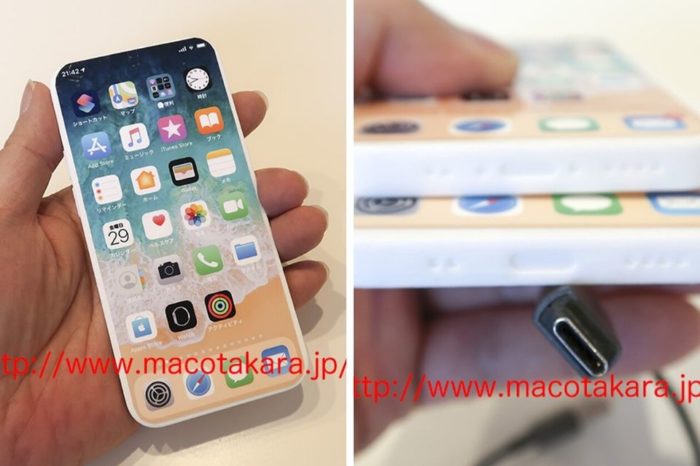