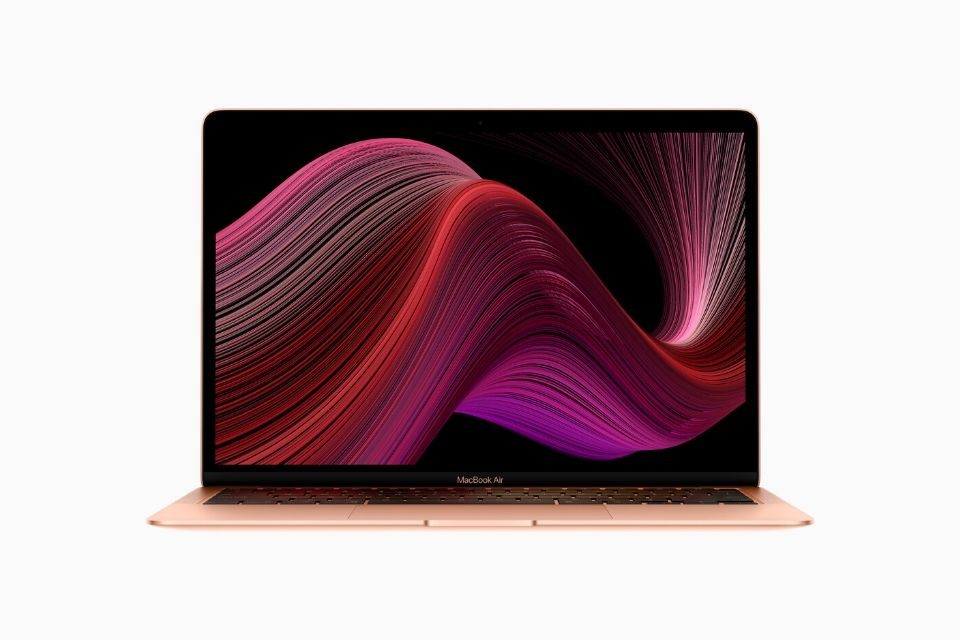 Introduced within an update to Apple.com today, the new addition offers two times faster CPU performance and up to 80 percent faster graphics performance compared to the previous MacBook Air, now offering support for a 6K display over one of the two Thunderbolt 3 ports on the machine. 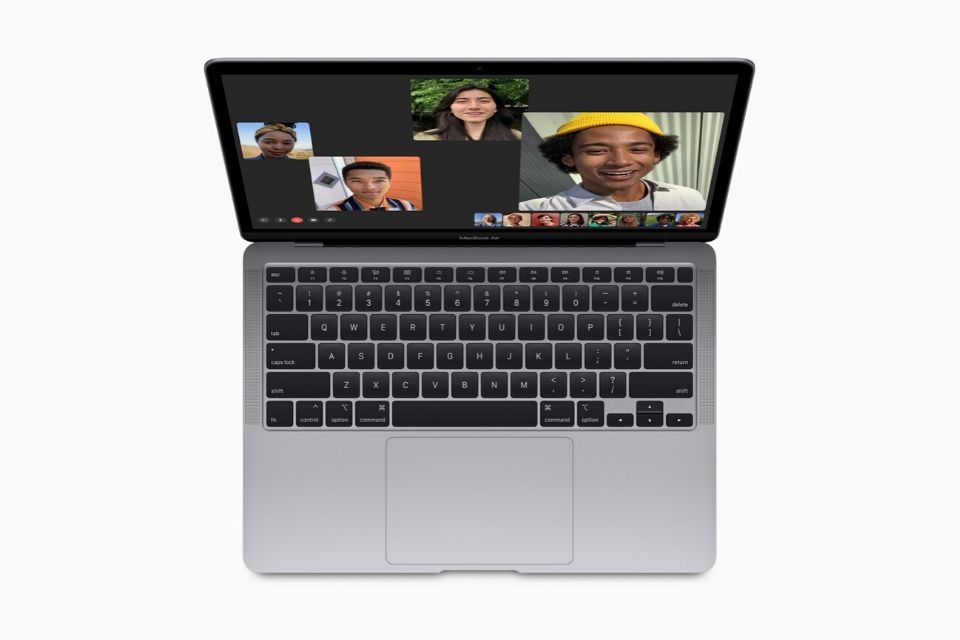 Apple’s new MacBook Air is available to order from Apple.com and the Apple Store app today.

In addition to the updated MacBook Air, Apple has also released a new version of its Mac mini. The machine is seeing its storage doubled for the standard configurations. Now, the entry-level Mac mini is priced from $799 for 256GB of SSD storage. 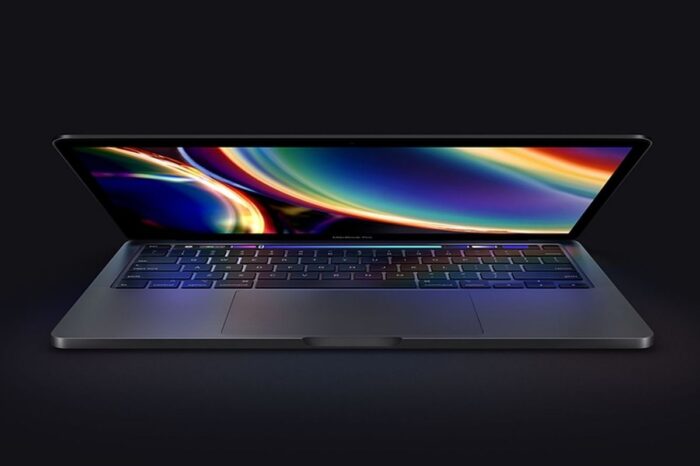