Twitter has announced today that it is trialing a new ephemeral tweets feature called “Fleets”, which allows users to post tweets that automatically disappear after 24 hours, similar to Instagram and Snapchat Stories.

Starting today, the experimental feature will begin rolling out to users in Brazil ahead of a wider expansion. Like Instagram Stories, “Fleets” will appear at the top of the app, with unseen posts highlighted with a colored circle surrounding a user’s profile picture.

Twitter Product Lead Kayvon Beykpour announced the feature today within a demonstration video (below) which shows how users can create disappearing “Fleets” which have been created in response to user feedback to “address some of the anxieties that hold people back from talking on Twitter.”

We’ve been listening to this feedback and working to create new capabilities that address some of the anxieties that hold people back from talking on Twitter. Today, in Brazil only, we’re starting a test (on Android and iOS) for one of those new capabilities. It’s called Fleets. pic.twitter.com/6MLs8irb0c

“Fleets” can’t be liked or retweeted like regular tweets. As you would imagine, users can respond to the ephemeral tweets privately via DM messages and react with emojis. 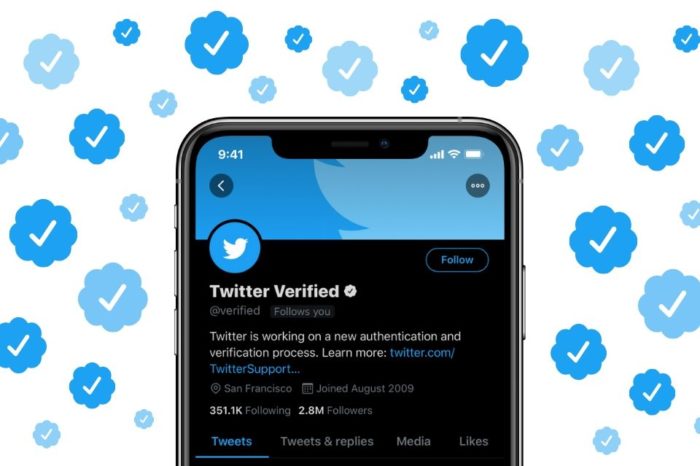