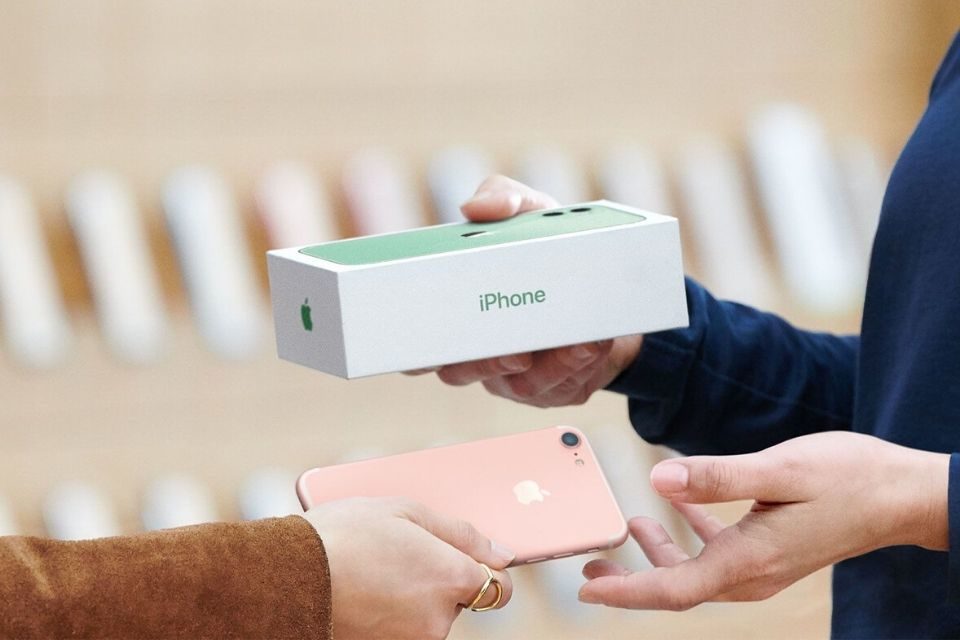 Apple has slashed the trade-in values of iPhones, iPads, Macs, and Apple Watch models, now paying $100 less than it did 24 hours ago for second-hand iPhone XS Max models and $70 less for the iPad Pro.

Selling a second-hand iPhone X to Apple would previously earn you up to $400 in Apple Store credit dependant on the condition of the device. Today’s update sees that trade-in value cut to $320, whereas the iPhone 7 Plus which would previously earn up to $200 now has the value of up to $150.

Apple’s reduced trade-in values have been applied to multiple countries and regions, including the United States, United Kingdom, Germany and more. 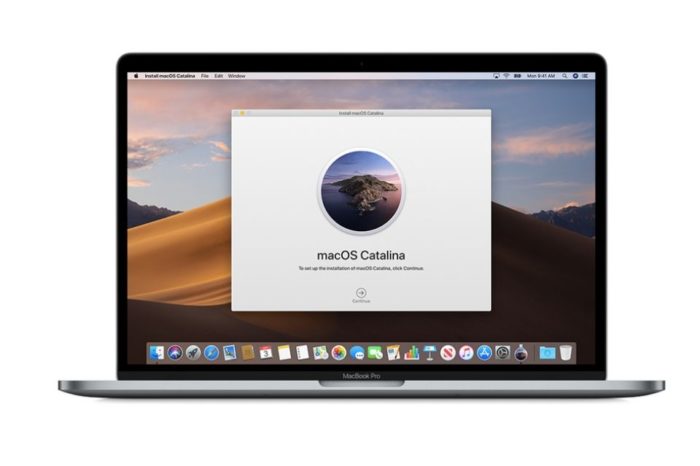