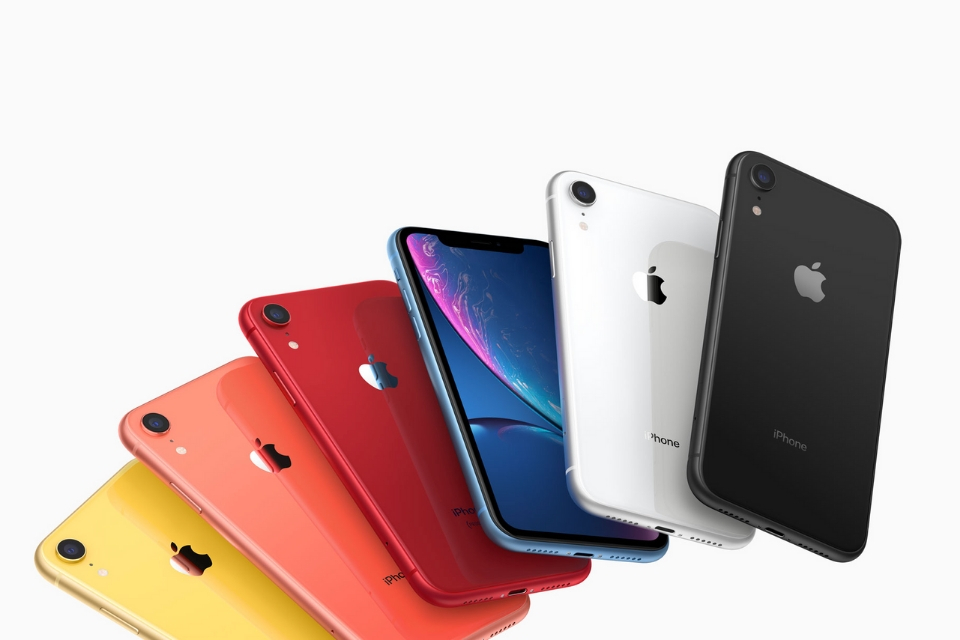 iPhone XR users in the United Kingdom using the O2 network are reporting signal outages and difficulties making and receiving calls, poor cellular data connectivity and issues leading to messages failing to be sent and received.

Speaking to the BBC, a spokesperson for the network said O2 is working to resolve “an intermittent issue affecting some of our customers using ‌iPhone XR‌.” It is unclear how many iPhone XR users in the country are affected, but it appears turning the device off and on again temporarily fixes the issue.

O2 has reportedly advised some customers that the fault is due to Apple’s recently released iOS 13.3 software update, which launched almost a month ago. 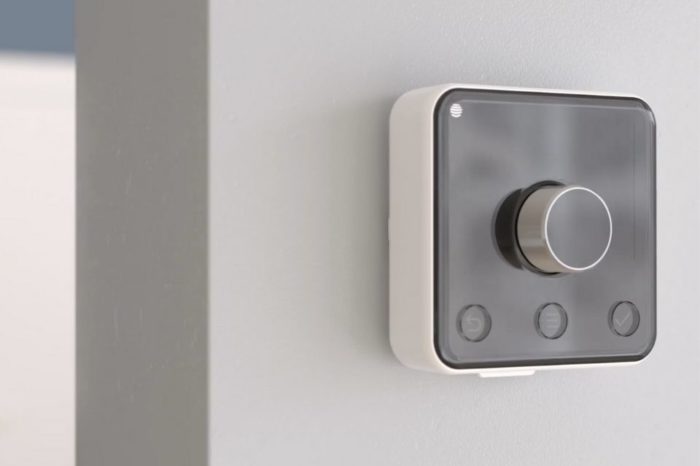