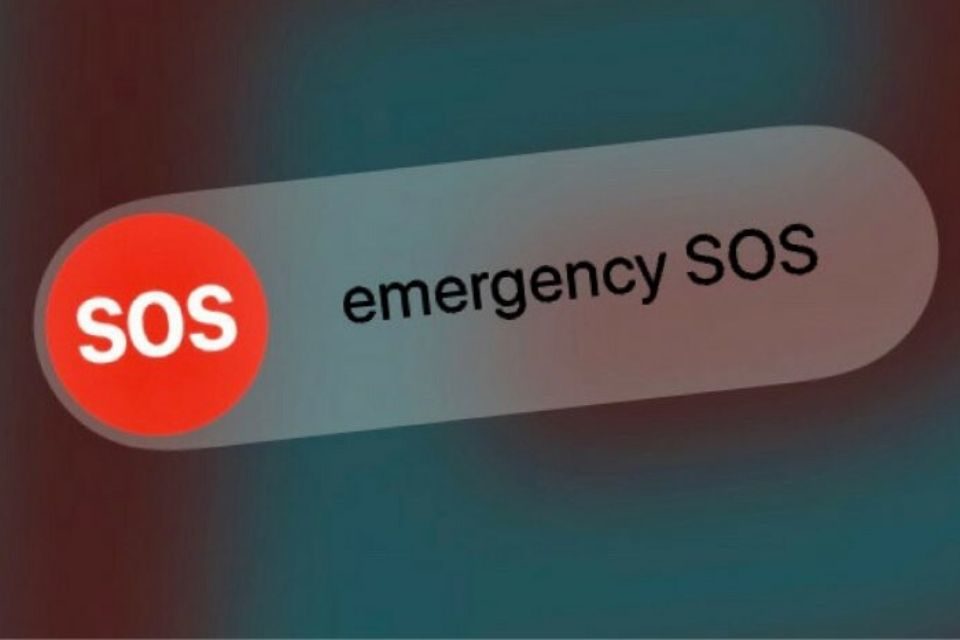 iPhone’s emergency SOS feature has been praised for helping a woman escape an attempted assault in Virginia Beach during the early hours of Sunday morning.

According to local newspaper WTKR, the victim of the attempted assault was said to have been approached by a man, claiming to have lost his iPhone. She let him use the “Find My” app on her phone, but became suspicious when he seemingly didn’t know how to use the device.

Speaking to the newspaper, the woman, who chose to remain anonymous said, “This guy came up to me and said, ‘I lost my phone… can you help me find my phone?’”. The woman allowed the man to use the “Find My” app on her phone, but quickly became suspicious when he seemingly didn’t know how to use her device.

After taking the phone back from the man, the woman attempted to run away, but the attacker caught up with her:

I get my phone back and I turn around and I try to run away and he just comes up from behind me, tackles me, grabs my face, is covering my mouth. I’m trying to scream for help, he tackles me to the ground – is like shoving my face to the ground – and now, because I’ve been screaming, he’s holding my mouth even tighter trying to muffle any noise I’m making,

During the assault, the woman remembered iPhone’s SOS feature which quickly contacts the emergency services. She held the power button and volume down button at the same time, which quickly connected her with law enforcement. Dispatch was able to hear what was going on and send police to her location. 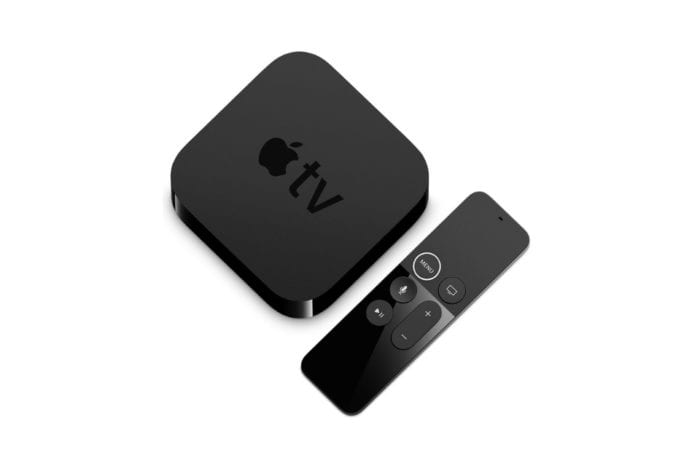 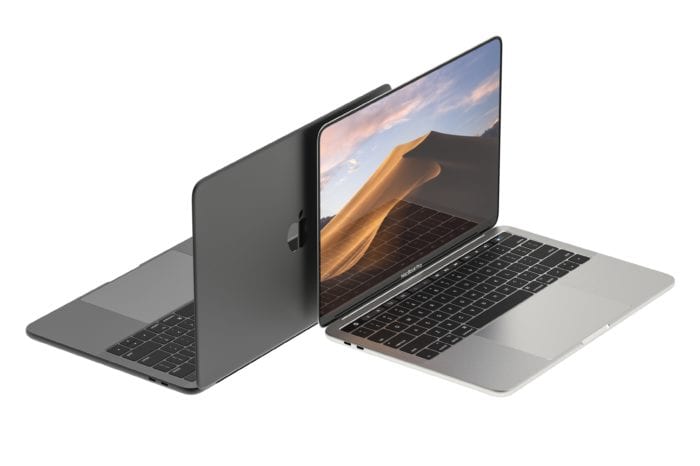 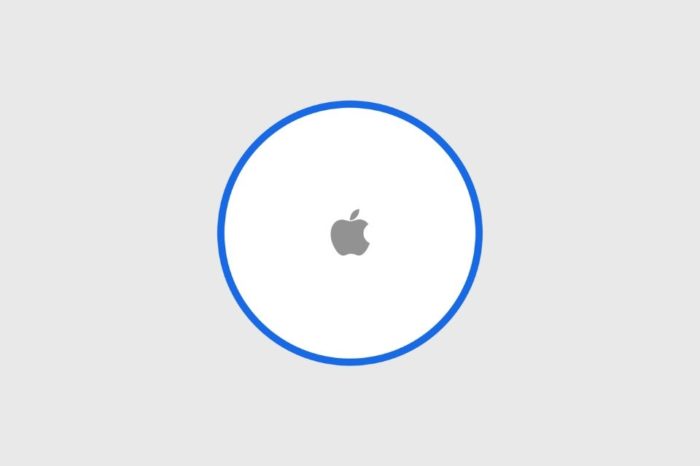