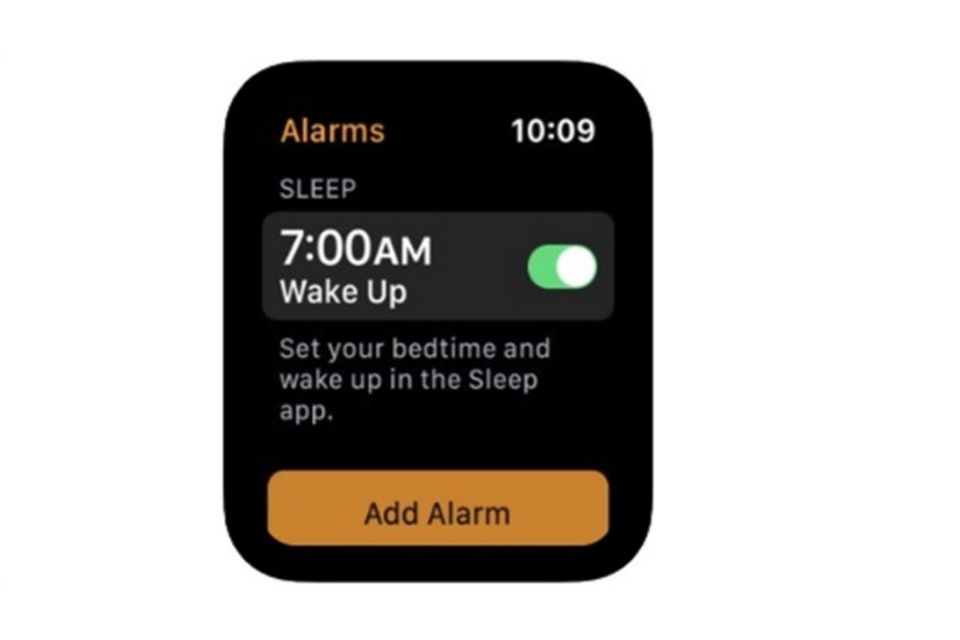 Apple has inadvertently confirmed the widespread rumors of it working on new sleep tracking features for Apple Watch, with an App Store listing for the Alarms app revealing Apple’s as-yet unreleased “Sleep” app.

The screenshot found by MacRumors shows a page for managing “Sleep,” with users able to enable or turn off a “Wake Up” alarm. The text below mentions users can “Set your bedtime and wake up in the Sleep app,” something that has yet to exist on the Apple Watch.

Reports have long suggested Apple is working on new sleep-tracking features for the Apple Watch, with sources claiming Apple has secret laboratories around Cupertino where it has been testing new capabilities that will offer Apple Watch wearers a clear understanding of the sleeping patterns through the form of reports and daily insights.

Leading up to the official release of iOS 13 in September, internal builds of iOS 13 revealed Apple was working on functionality referred to as “Time in Bed tracking”, with one string in the code noting that “you can also track your sleep and get woken up silently by wearing your watch to bed.”

The leak suggested the new Sleep app would track sleeping patterns, as well as send users bedtime and battery charging reminders. The app will recommend users to have at least 30 percent of battery life to wear their watch to sleep, with a possible new Sleep watch face launching too. 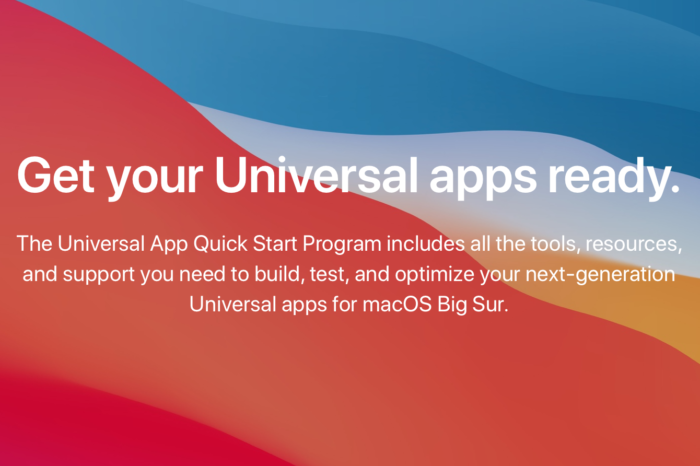 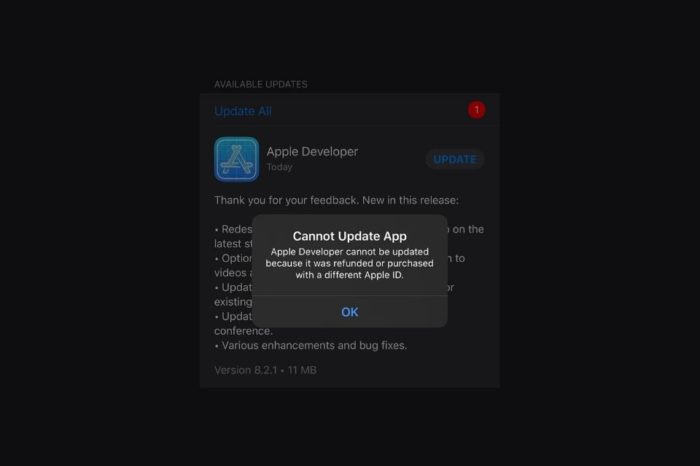 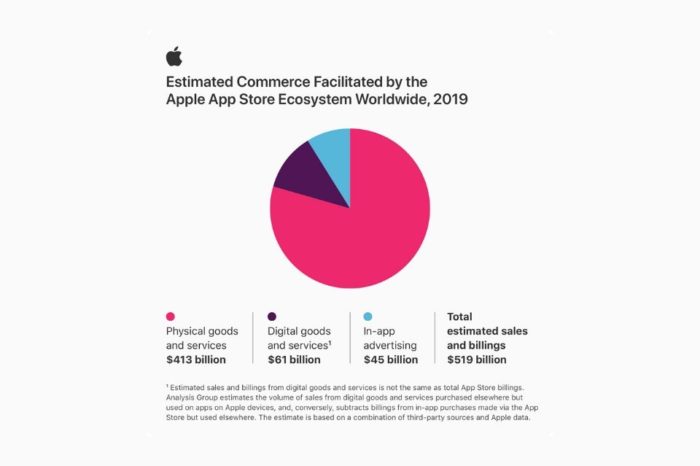