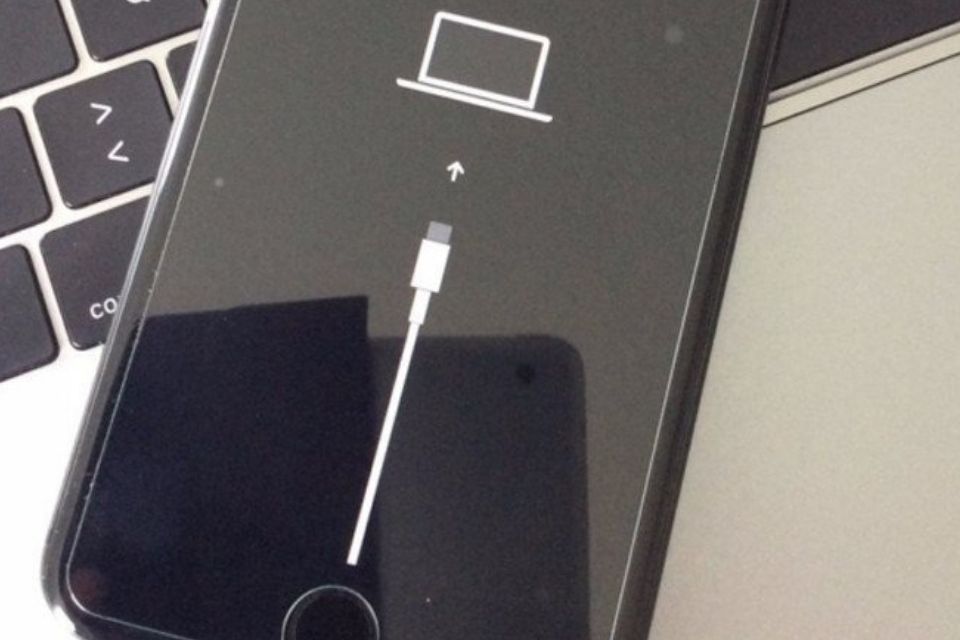 Apple may have accidentally leaked a radical new upgrade destined for the next-generation iPhone within the first developer beta of iOS 13, with the recovery mode screen on the device swapping an image of a Lightning cable with a USB-C cable.

First spotted by Raphaël Mouton, the image clearly shows a USB-C cable on the black recovery mode screen. – The update also sees Apple ditch the familiar iTunes icon in favour of an image of a Mac.

Reports have long suggested Apple would finally add USB-C support to the iPhone. Sources claimed earlier this year that Apple would ‘likely’ bundle a faster 18W charger and Lightning to USB-C cable in the box of the iPhone XI, iPhone XI Max, and upgraded iPhone XR later this year. 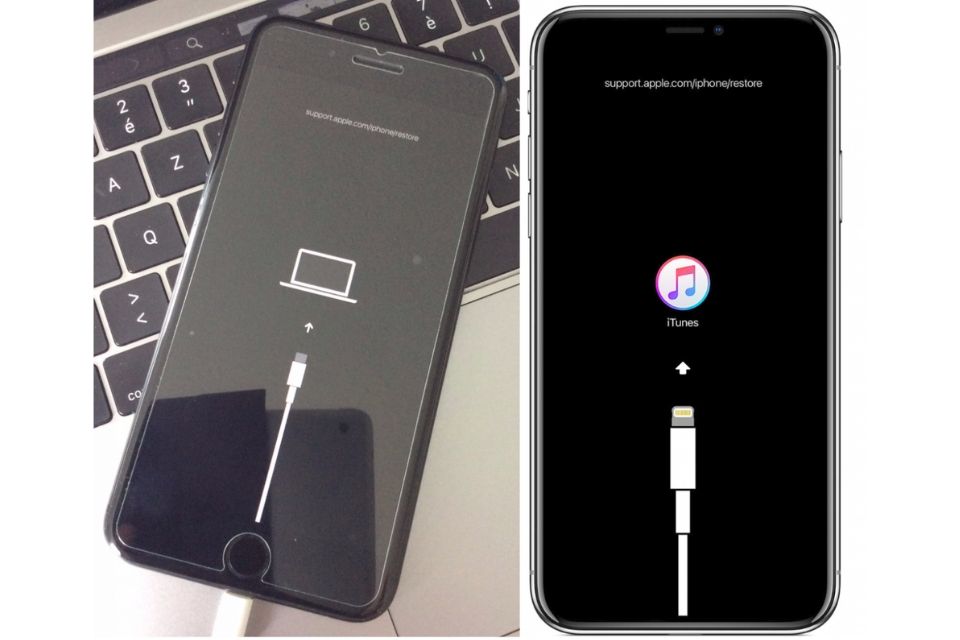 Apple switched from Lightning to USB-C last year with the Face ID-equipped iPad Pro, allowing for fast charging as well as out-the-box support for a variety of USB-C products.