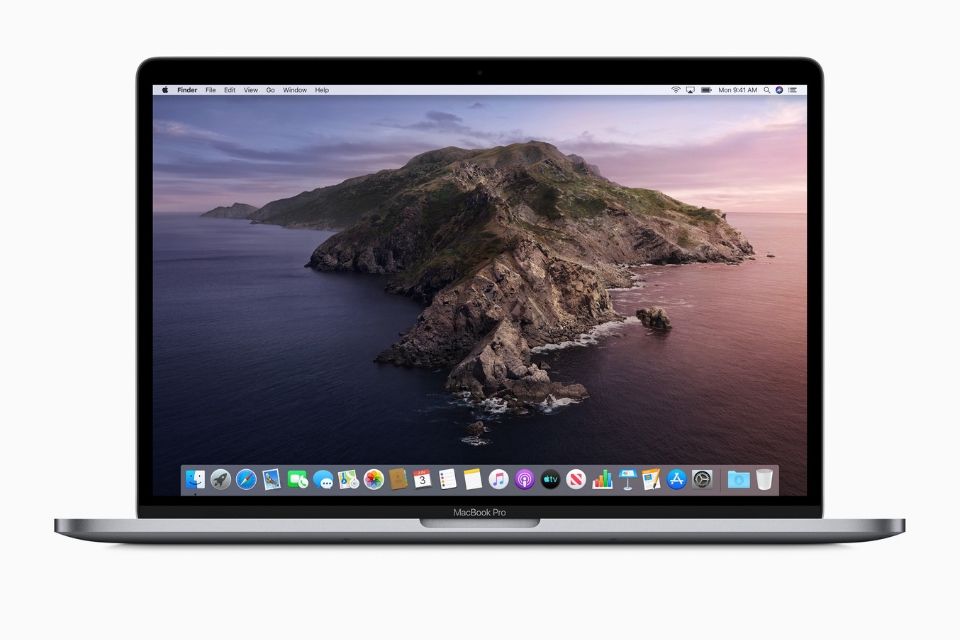 macOS Catalina introduces new Apple Music, Apple Podcasts and Apple TV Apps to the Mac, killing the iTunes app officially. The new music app showcases Apple Music and has a familiar layout to the iOS version. All sync capabilities that were housed in iTunes are now within Finder. 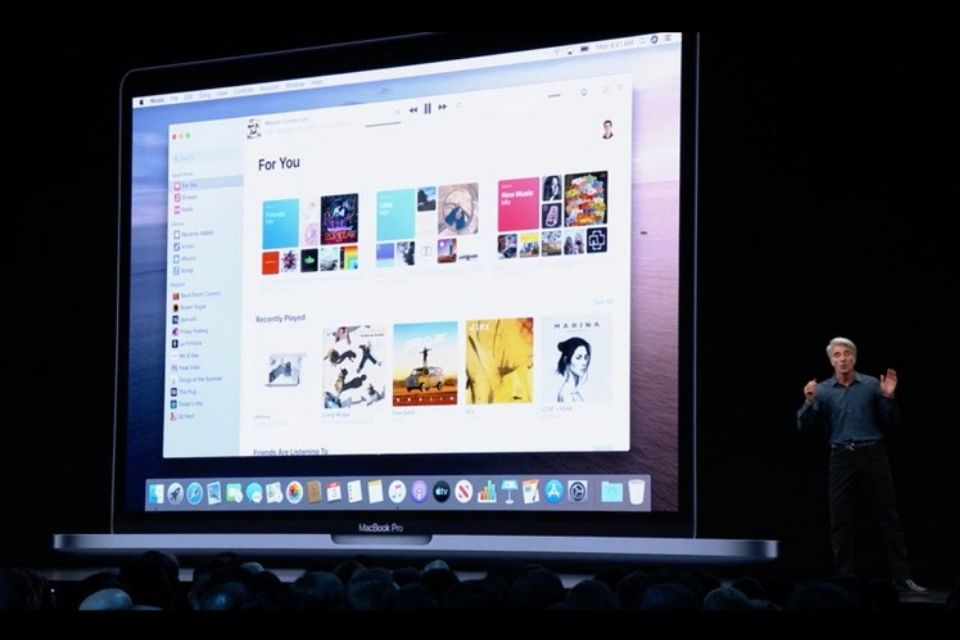 Catalina introduces a new display mode called ‘Sidecar’. This enables the iPad to be used as a secondary display to the Mac.

Accessibility has been improved within the Mac. Voice Control has been added to the Mac, enabling control of the Mac and iOS with just your voice.

Find My has been introduced on the Mac and iOS. It can locate offline devices and combines find my iPhone and Find my Friends. The process of location is based on bluetooth beacons and encrypted location data.

Activation Lock is coming to the Mac. Macs with the T2 chip will support this feature, and if stolen, the mac can only be activated with your account.

New startpage in safari and a new reminders app can also be found on Catalina. Screentime, the popular feature released to iOS last year has now come to the Mac. 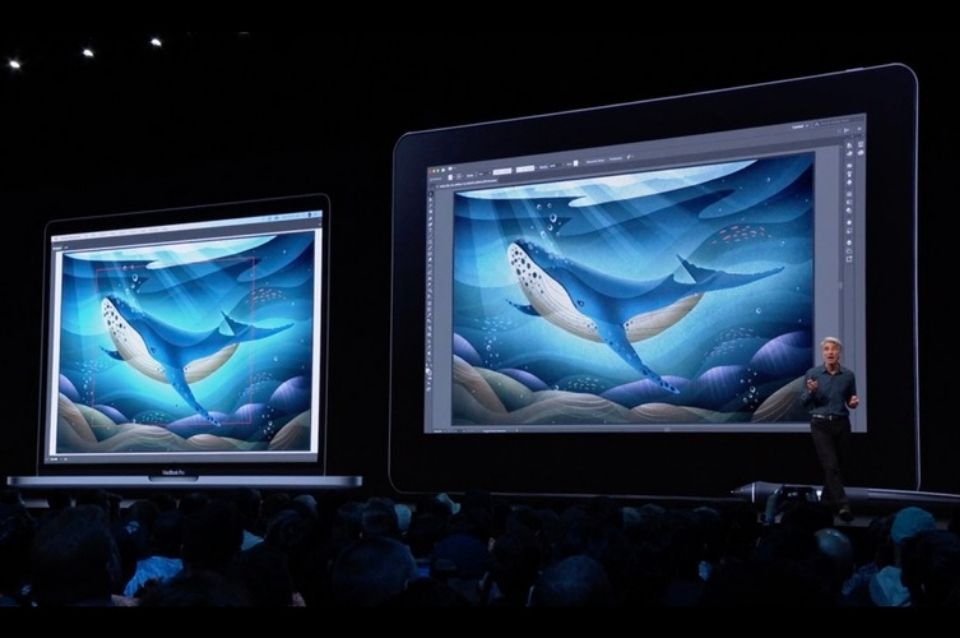 Project Catalyst is a new technology that allows developers to port iPad apps to the Mac, and this will be coming to Catalina. Catalyst was used in Mojave, with the Stocks app and more, this will expand to developers this year with iPad apps. This can be done through new tools that can be accessed through a new update to XCode.

This means a single team can run app development for iPhone, iPad and Mac. Craig showed that apps like Twitter had the iPad app running on macOS within a few days and some tweaks to the iPad coding. 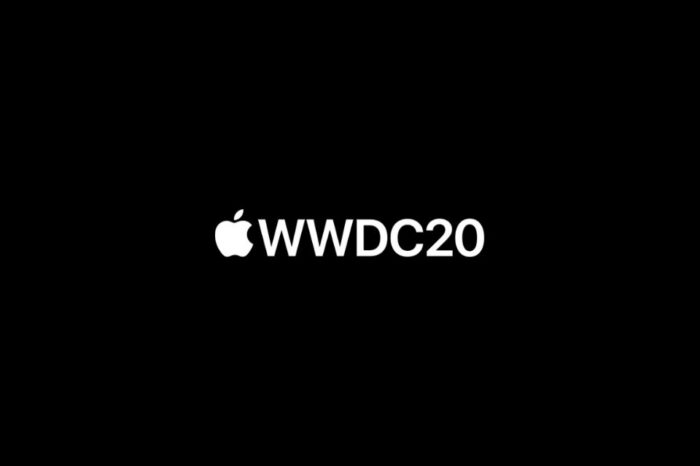 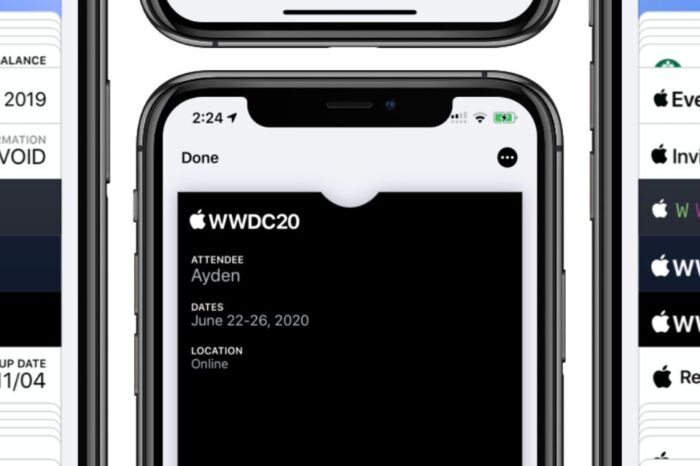