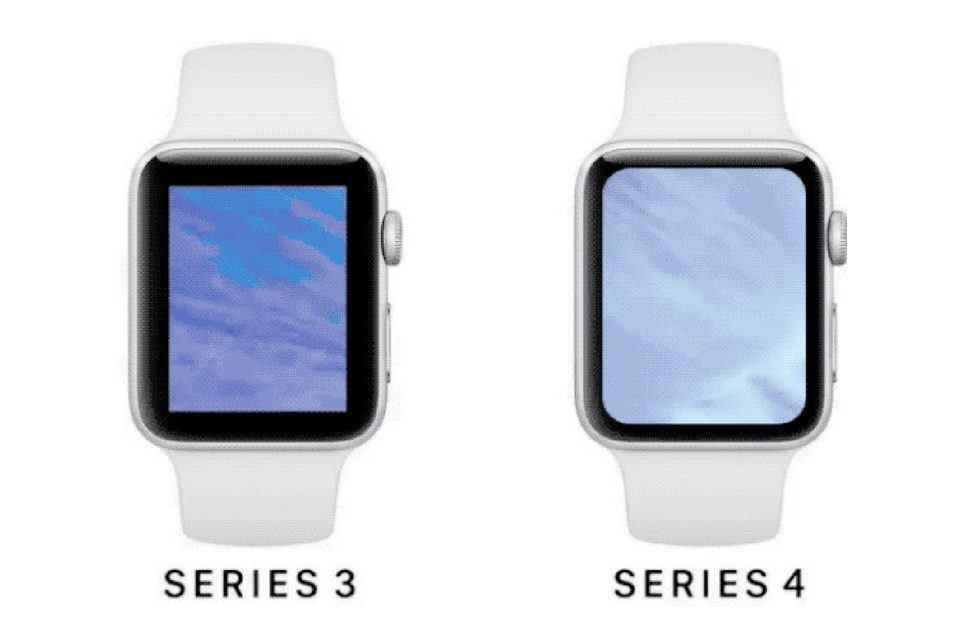 The new Apple Watch identifiers found within the software are Watch4,1, Watch4,2, Watch4,3 and Watch4,4. These corespondent to the current identifiers for the Apple Watch Series 3, which are Watch3,1-3,4. Inside there are also mentions of new model numbers which include MTUD2, MTUK2, MTX92 among many others.

We’re expecting to see the alleged Apple Watch Series 4 alongside a larger iPhone X Plus in September. It’s said that the Series 4 will feature a 15% larger display, covering more of the device. 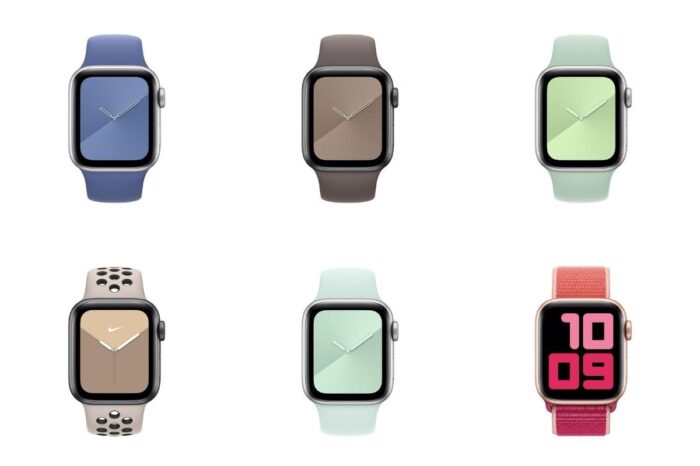 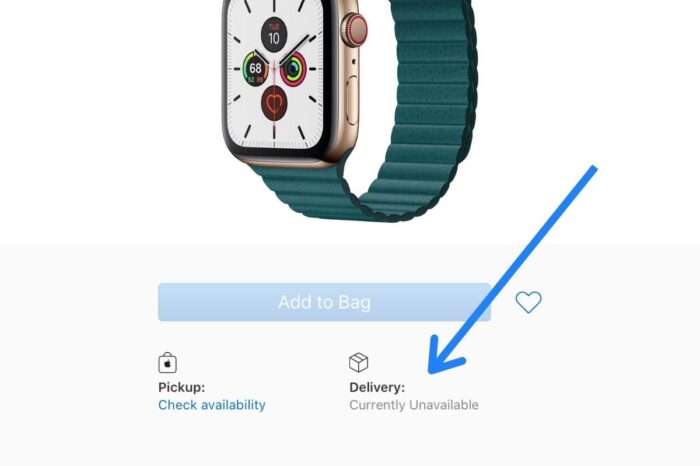