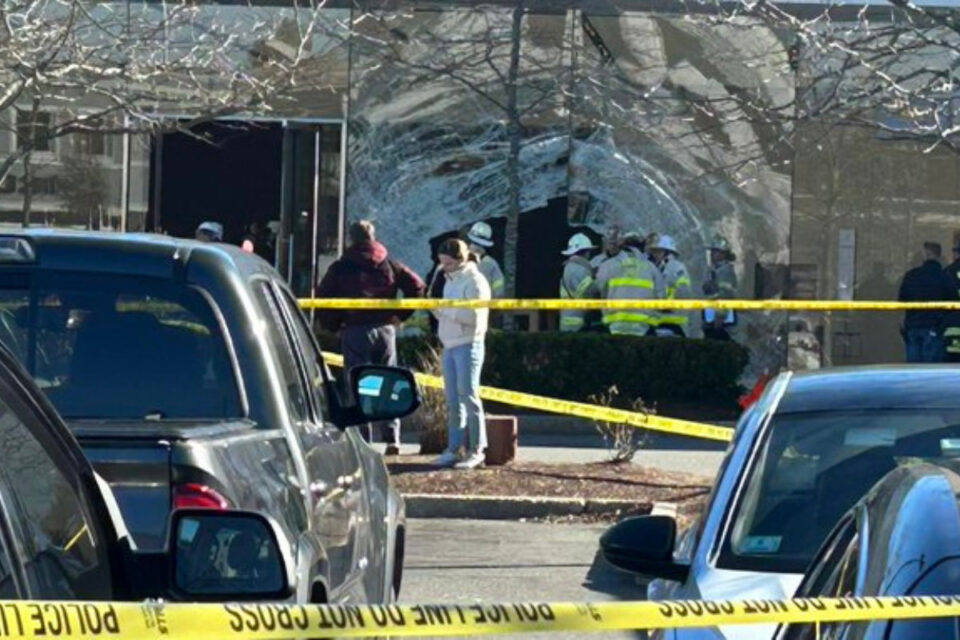 A deadly incident involving a vehicle at Apple Derby Street in Massachusetts today was possibly “intentional,” according to a Fire Marshall at the scene of the collision, which killed at least one with 16 others injured

Emergency services were called to the Apple Store in Massachusetts shortly before 11 a.m. Eastern Time on Monday after a black SUV ploughed through the front of the store’s glass facade, with images showing the vehicle deep inside the store as local news sources reported at the time that at least one person was trapped under the vehicle.

Police have confirmed an investigation is now underway, although no further details have been shared.

A heavy police presence remains around the area.