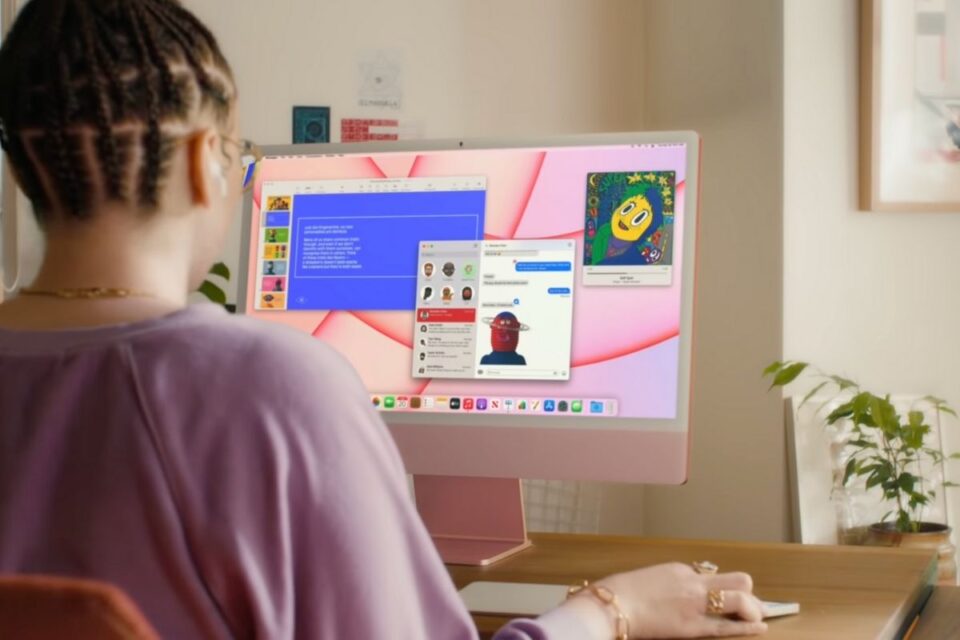 Apple is rumored to be working on an upgraded version of the M1 24-inch iMac, with Bloomberg’s Mark Gurman suggesting over the weekend that a new version of the machine powered by an unannounced M3 chip will likely make an appearance at some point next year.

As suggested in the latest edition of his weekly Power On newsletter, the report lacks any mentioning of what else will be new with the updated version, although it is likely that changes will be relatively minor, considering Apple gave the iMac a dramatic redesign in 2021, featuring a much more compact and thin design compared to the previous models.

Gurman previously said the M3 iMac isn’t expected to launch anytime before the end of 2023, suggesting the machine could make a debut next October when Apple typically announces updates to the Mac lineup. 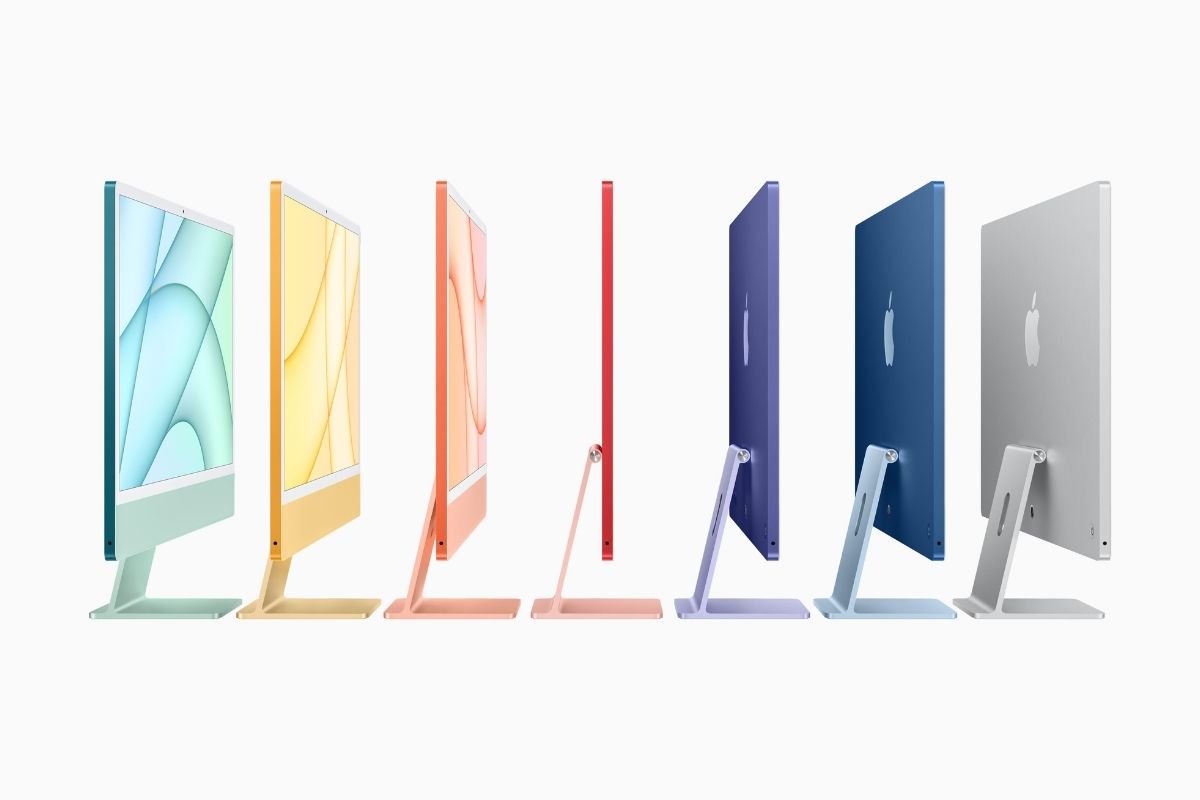 Before the launch of the new M3 iMac, Apple is rumored to announce upgraded 14-inch and 16-inch MacBook Pro models as soon as October this year, with a new Mac mini also on the cards for a launch before 2022 draws to a close.