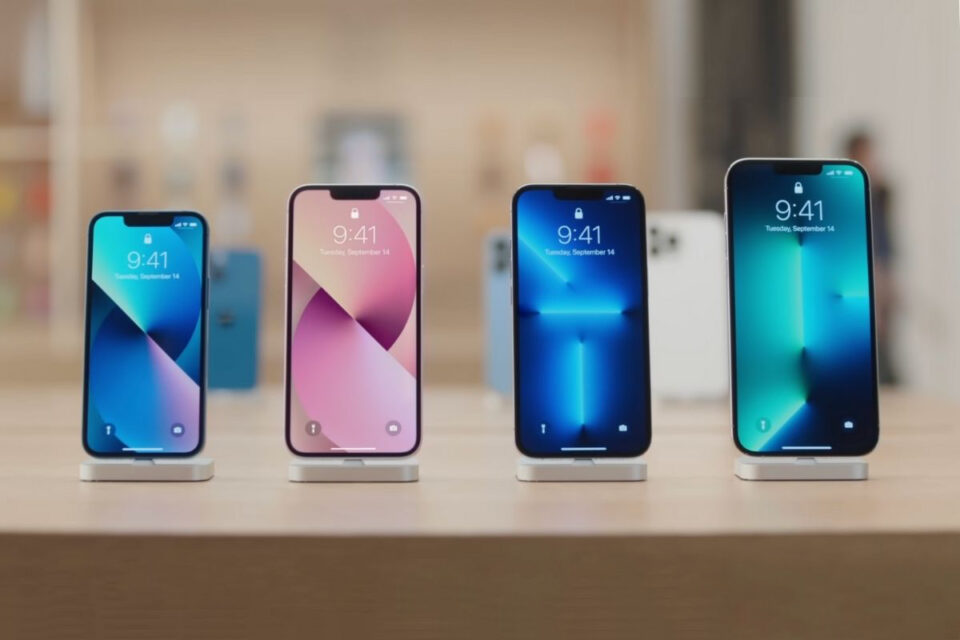 The European Union announced a landmark change this week that will require all smartphones sold within the 27 countries of the EU to adopt USB-C charging ports by autumn 2024, forcing Apple and all other smartphone manufacturers to comply to legally sell their devices within the European Union member states.

Following the news, the UK, which has recently left the European Union has said that it isn’t following in the footsteps of the EU and is not “currently considering” requiring smartphone manufacturers such as Apple to adopt USB-C on new all mobile phones, tablets and cameras by 2024.

“Under the new rules, consumers will no longer need a different charging device and cable every time they purchase a new device, and can use one single charger for all of their small and medium-sized portable electronic devices. Mobile phones, tablets, e-readers, earbuds, digital cameras, headphones and headsets, handheld videogame consoles and portable speakers that are rechargeable via a wired cable will have to be equipped with a USB Type-C port, regardless of their manufacturer.”

The European Union has been pushing manufacturers including Apple to adopt USB-C in an effort to reduce electronic waste and make the EU more sustainable.

Rumors have suggested that Apple is already testing a new USB-C iPhone model, believed to be 2024’s “iPhone 15.” 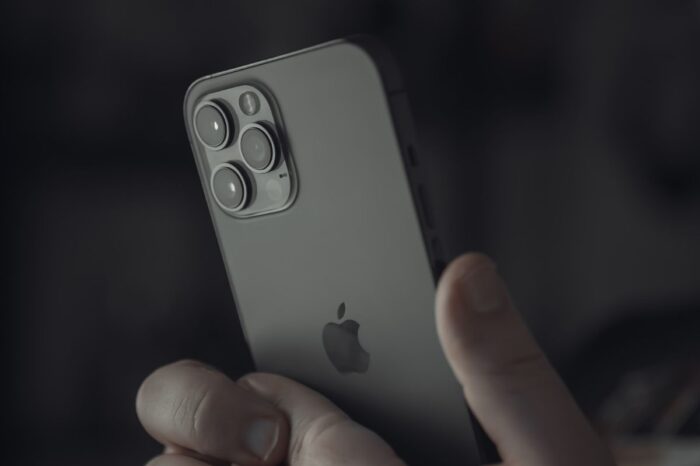 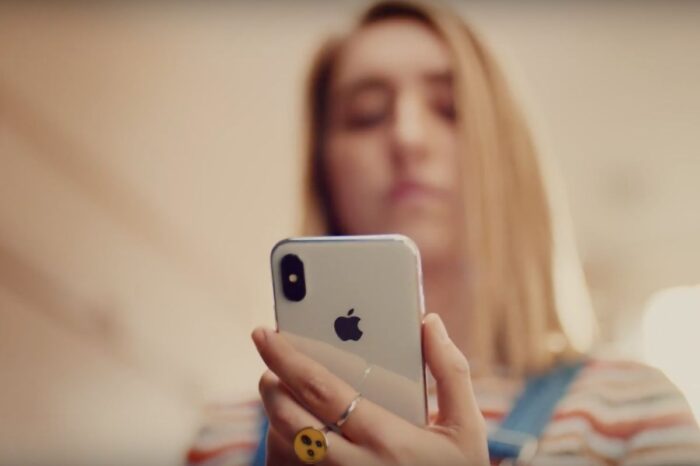 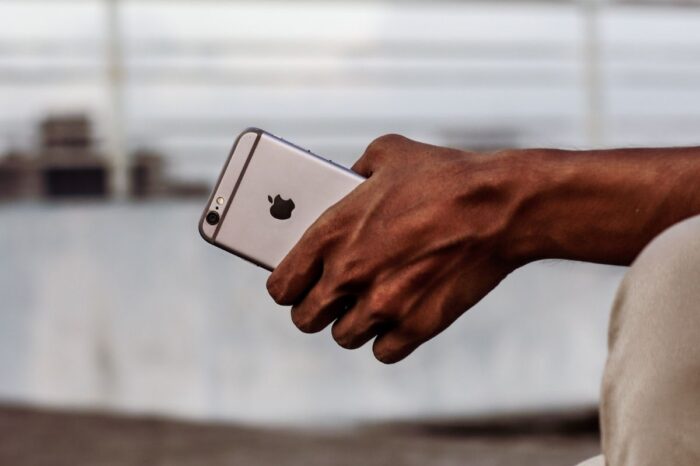 £750 million legal claim filed in the UK against Apple over iPhone battery ‘throttling’
Copyright © 2022 The Apple Post. All rights reserved.