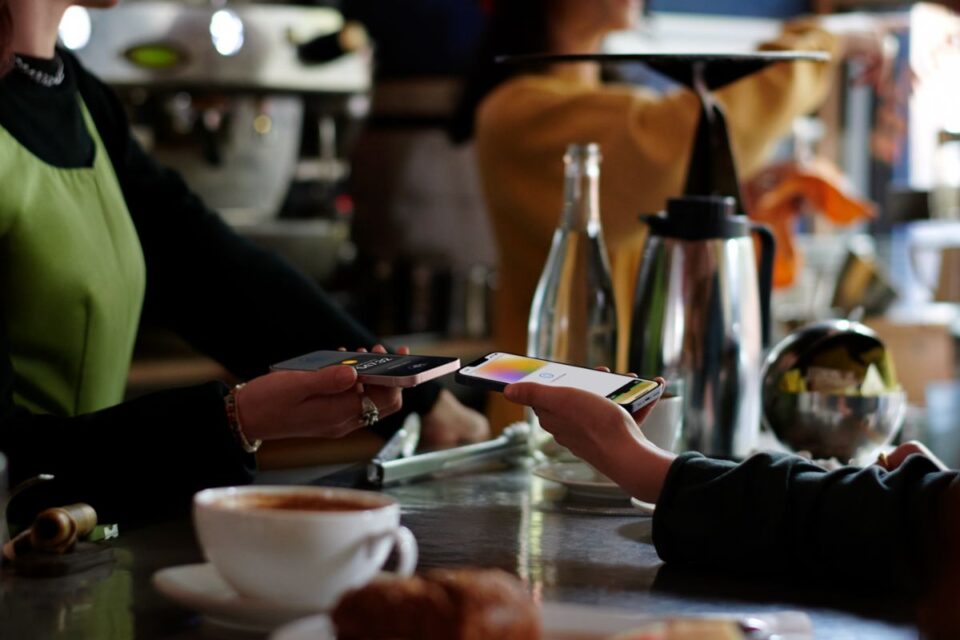 Apple has confirmed that “Tap to Pay on iPhone,” a new feature which will allow business to take Apple Pay and contactless payments using nothing but an iPhone will be available in the US beginning later this month.

Apple announced its new “Tap to Pay on iPhone” feature in February. The feature will theoretically turn the iPhone into a payment terminal, with businesses able accept Apple Pay, contactless credit and debit cards, and other digital wallets through a simple tap to their iPhone.

“Tap to Pay on iPhone” will be available for payment platforms and app developers to integrate into their iOS apps, launching firstly with support from Stripe followed by Adyen before the year’s end.

The Apple Park Visitor Center is one of the only apple retail stores in the US to support contactless pay straight from an iPhone. Awesome to see in person! pic.twitter.com/GiFDiL56OO

Last month we saw Apple start trialing “Tap to Pay on iPhone” to Apple Stores across the US, with a video he video, shared by Michael (@NTFTWT) on Twitter showing a retail employee taking a payment from a customer using only an iPhone – without any card terminal or additional hardware. 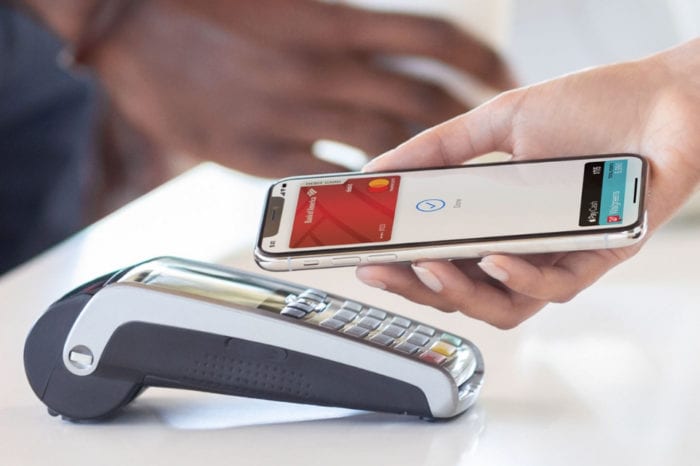 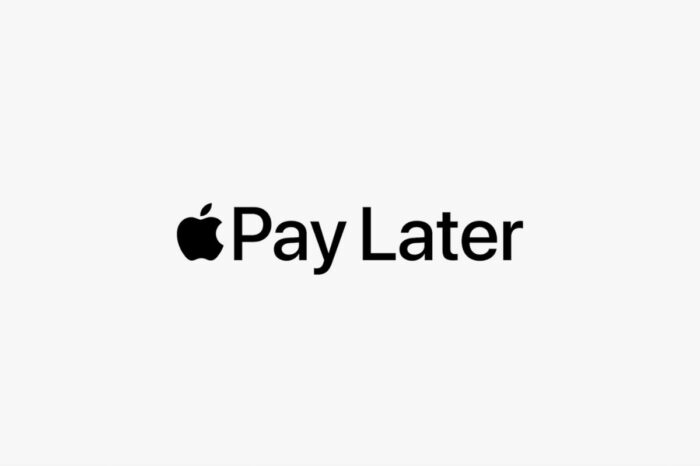 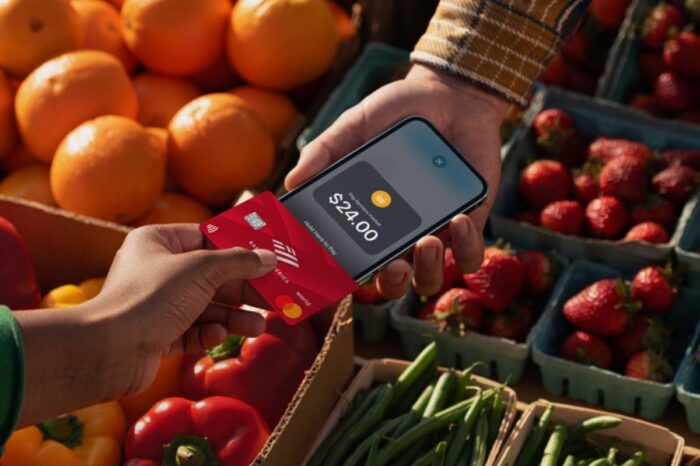