Apple has released iOS 15.2 and iPadOS 15.2 for iPhone and iPad, bringing Communication Safety in Messages, a new Macro photo control for the iPhone 13 Pro, App Privacy Reports in Settings to see how often apps have accessed location, photos, camera, microphone, and contacts, the new Apple Music Voice Plan, a subscription tier that provides access to music using Siri, and more.

Available now as an over-the-air (OTA) update for supported devices, iOS 15.2 and iPadOS 15.2 also adds a new Legacy Contacts feature that lets users set a trusted person who can access their iCloud data in the event of death, giving access to precious photos, videos, notes and documents.

iOS 15.2 introduces Apple’s new Communication Safety in Messages features, which include tools to warn children and their parents when a child receives or sends sexually explicit photos. With the update, iMessage will show warnings that notify children and their parents when a sexually explicit image is sent or received on a device connected to iCloud Family Sharing as well as the automatic blurring of explicit images sent in Messages. 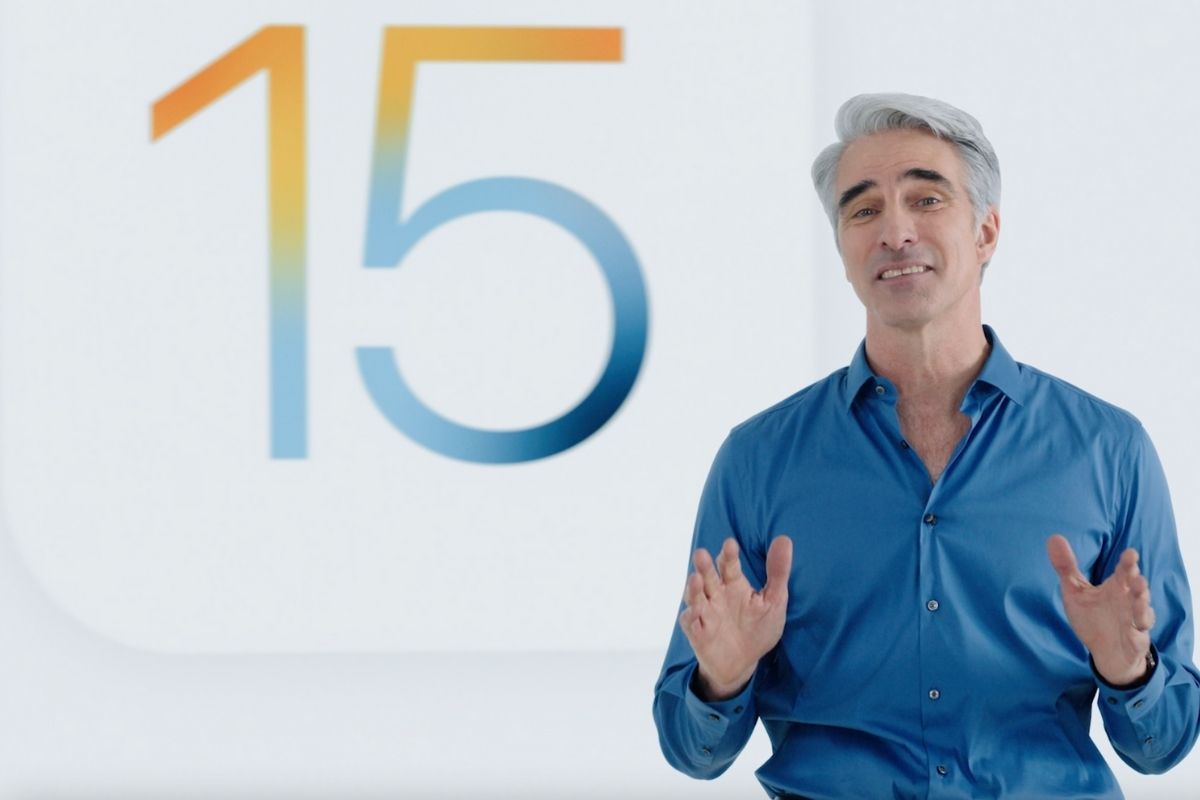 Alongside new features and updates such as the ability for Find My to locate an iPhone for up to five hours when in Power Reserve, enhanced city map in Apple Maps for CarPlay with road details like turn lanes, medians, bike lanes, and pedestrian crosswalks for supported cities, the ability to view the currency for a ticker and see year-to-date performance when viewing charts in Stocks, iOS 15.2 also includes several bug fixes for issues such as ProRAW photos appearing overexposed when viewing in third-party photo editing apps and Siri may not respond while VoiceOver is running and iPhone is locked.

Apple releases iOS 15.1.1 with fix for call dropping bug on iPhone 12 and iPhone 13
Copyright © 2022 The Apple Post. All rights reserved.