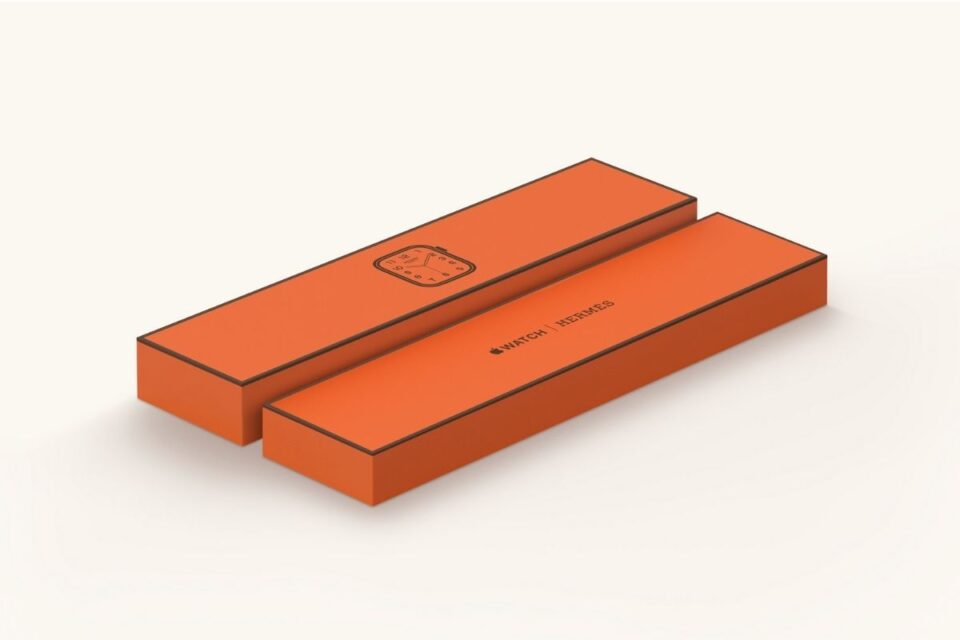 French fashion label Hermès has seemingly confirmed the date that Apple will begin taking pre-orders for the Apple Watch Series 7, with multiple users taking to Twitter after receiving emails from the brand touting next week as the date the new wearable will be available to order.

First spotted by AppleTrack, the emails are reportedly being sent to customers who have contacted Hermès to enquire about the launch of the Apple Watch Series 7, which Apple confirmed last month would be launching alongside luxury new accessories designed by the fashion label.

Apple announced the Apple Watch Series 7 in September alongside the iPhone 13 and redesigned iPad mini. Pricing, availability and tech specs for the wearable remain unknown, with Apple simply stating more information would be available at some point later this year. 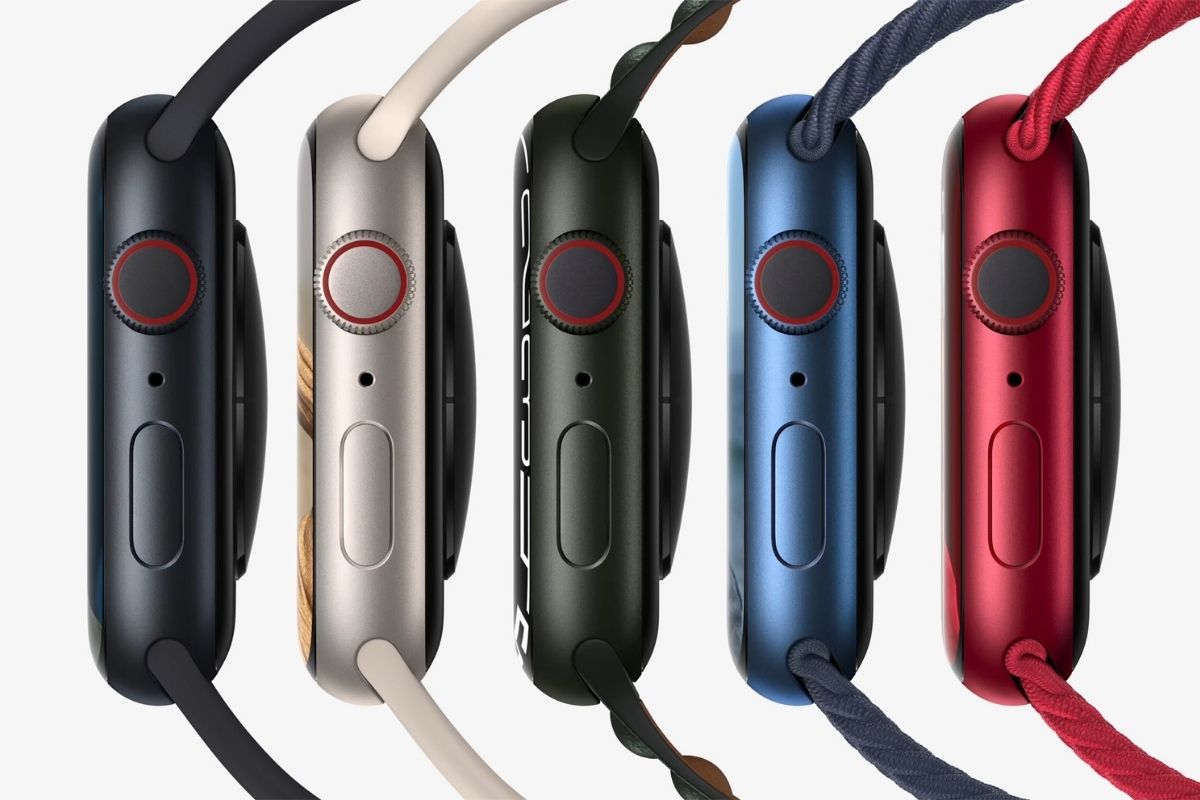 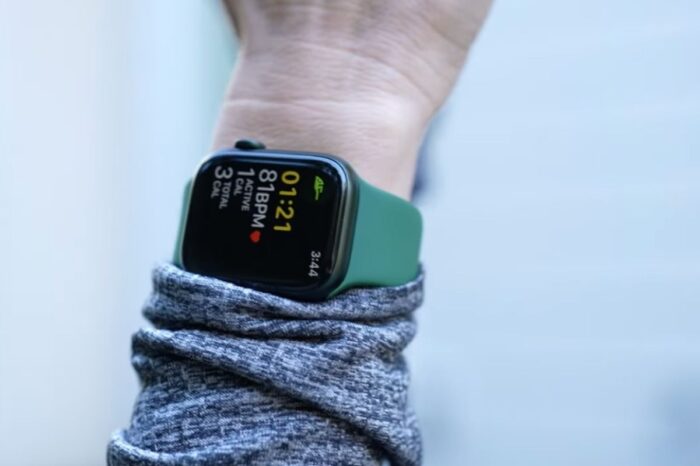 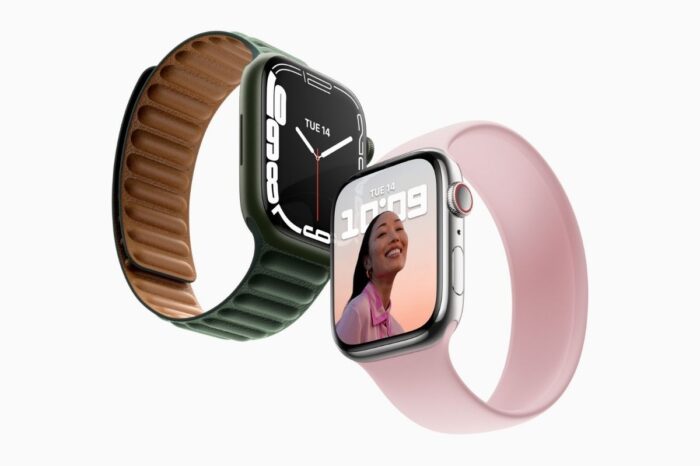