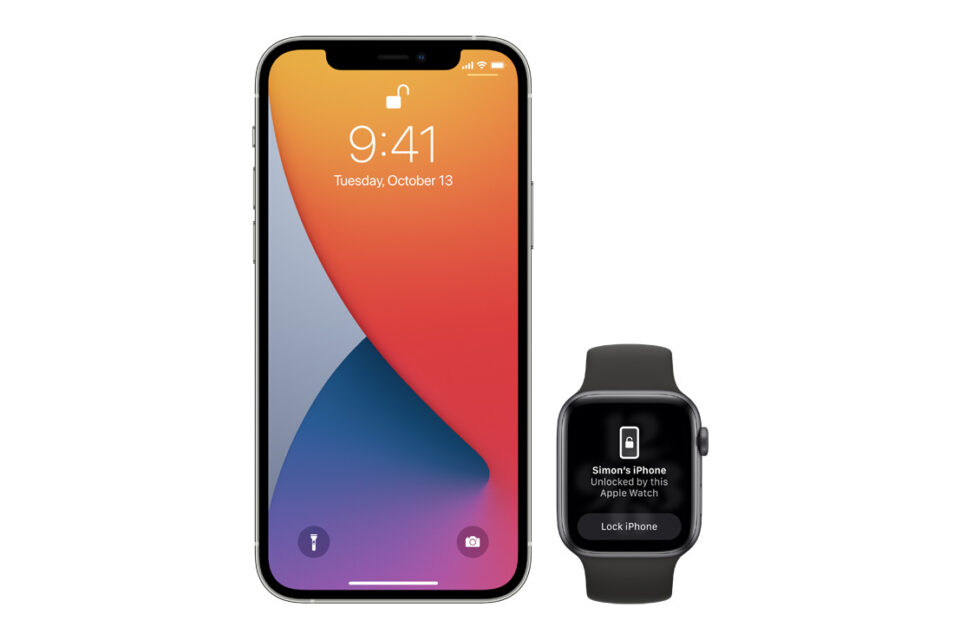 Many new iPhone 13 users noticed after picking up their new phones, not everything was working as expected with their paired Apple Watch. Owner’s watches would no longer unlock their phones when wearing a face-covering.

For now, Apple has recommended affected users turn off Unlock with Apple Watch and use a passcode to unlock your iPhone 13 until they release the software update. This comes after Apple says they will also issue a software update to correct an issue where third-party apps can’t take advantage of iPhone 13 Pro’s ProMotion display.