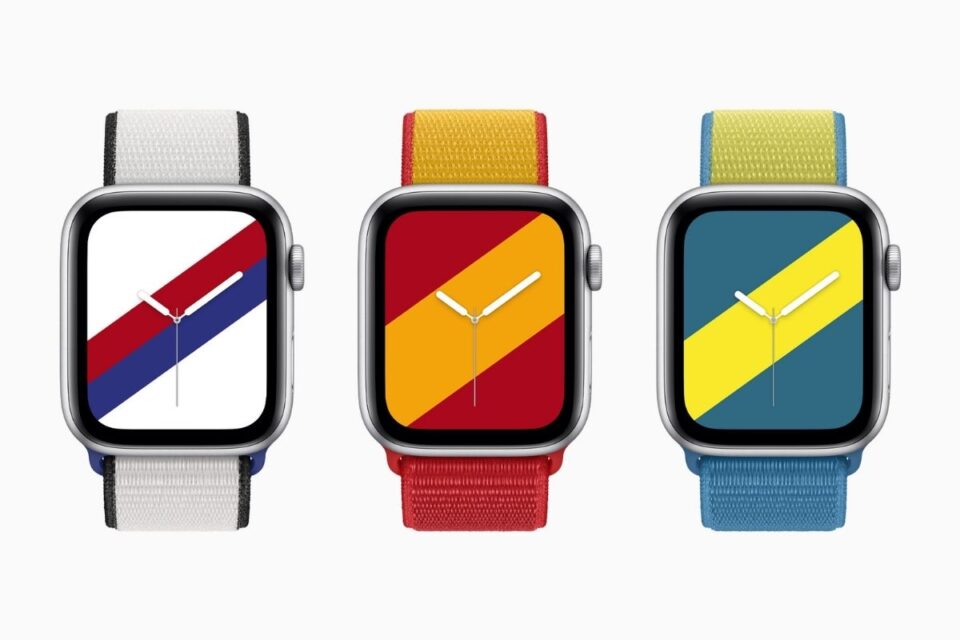 With the launch of the Apple Watch Series 7, Apple has discontinued its 22 colorful limited-edition Apple Watch Sport Loop bands part of the International Collection launched in June.

As noted by Appleosophy, the International Collection has now been removed from the online Apple Store and the Apple Store app, signaling the end of the special collection that launched ahead of the Olympic Games in Tokyo. 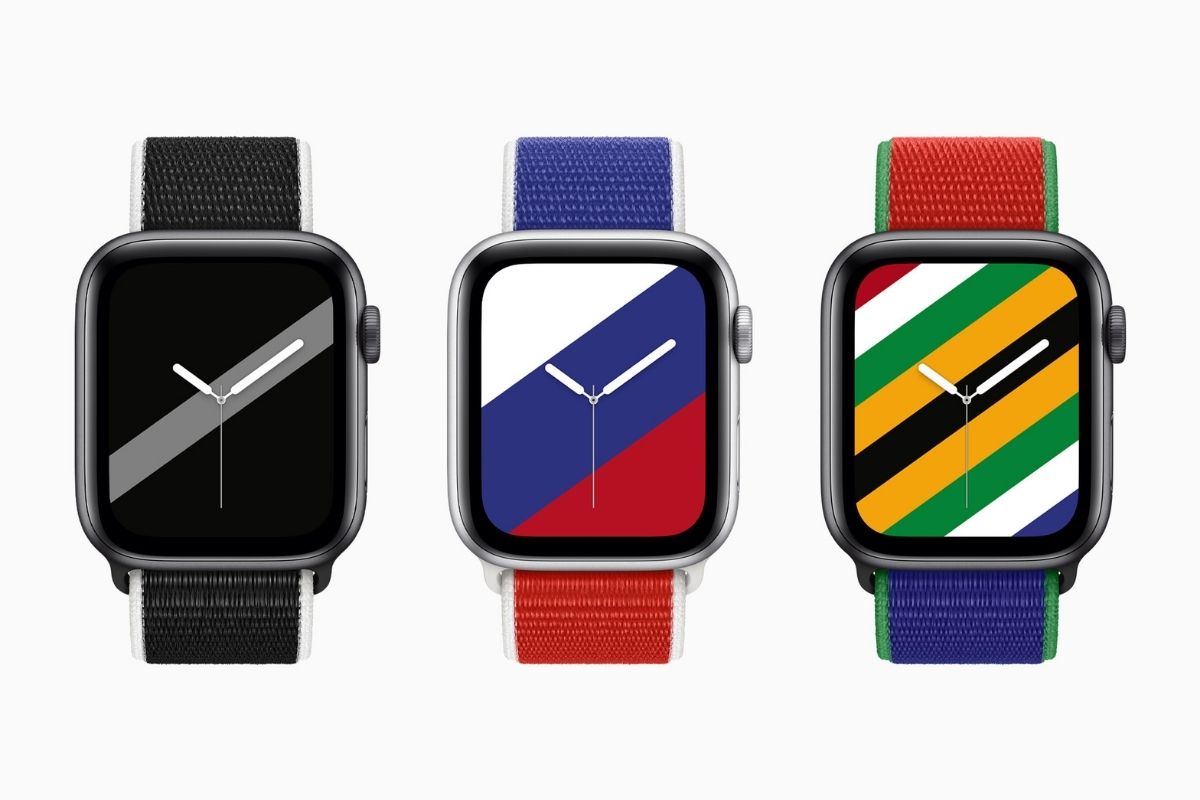 Follow @TheApplePost on Twitter for the latest coverage and analysis on all things Apple. Read the day’s latest stories and stay on top of the latest Apple news, iPhone leaks and Mac rumors with the theapplepost.com app – available from the App Store