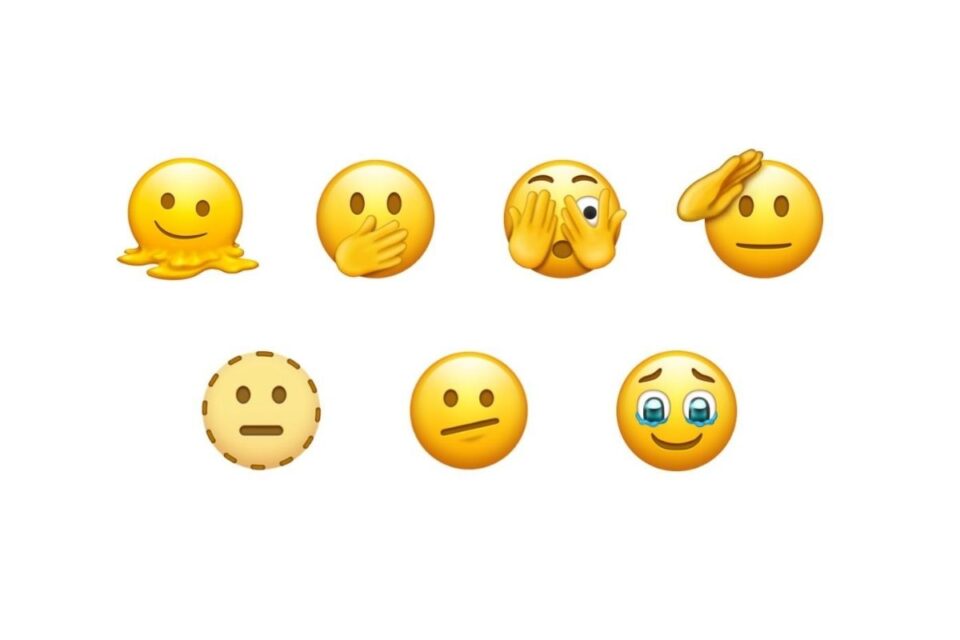 The Unicode Consortium — the people behind emoji — have shared a draft of some of the new emojis coming with Emoji 14.0, offering a look at some of the new characters that could be coming to iPhone, iPad, Apple Watch, and Mac in a future update.

A portion of the list, available to view in full here, has been shown off by Emojipedia, offering a look at how the new emoji could look on Apple devices, depending on if they make the final cut for Emoji 14.0 which is due to be added in September, and then down to Apple to add into a future update. 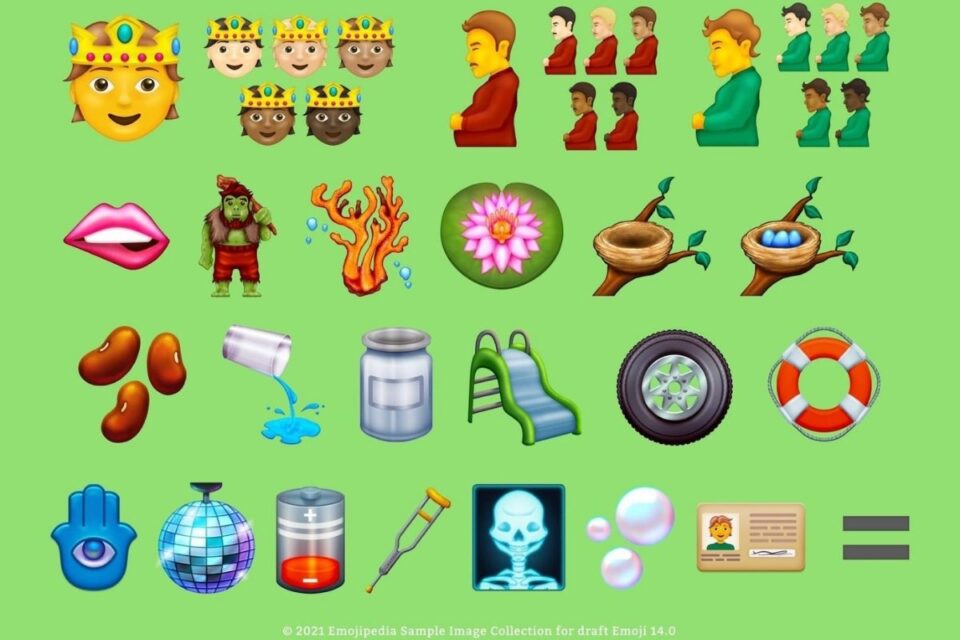 World Emoji Day falls on July 17 this year. Apple in the past has shared previews of new emoji on World Emoji Day, so we’ll have to wait and see if this year any sneak peeks are given before launching in a future version of iOS, iPadOS, watchOS, or macOS. 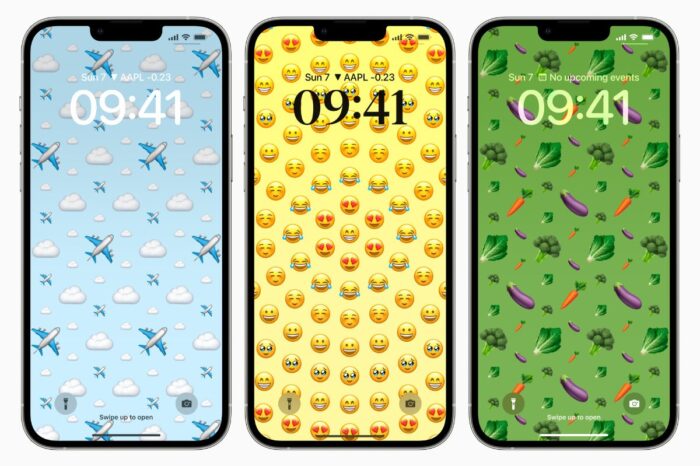 How to create a custom emoji Lock Screen in iOS 16 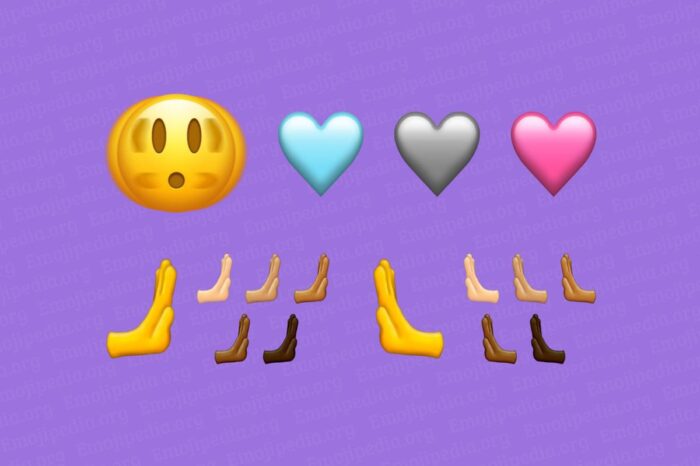 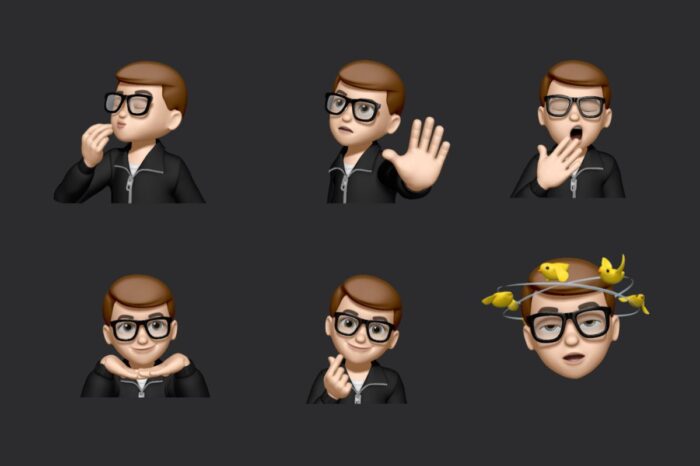