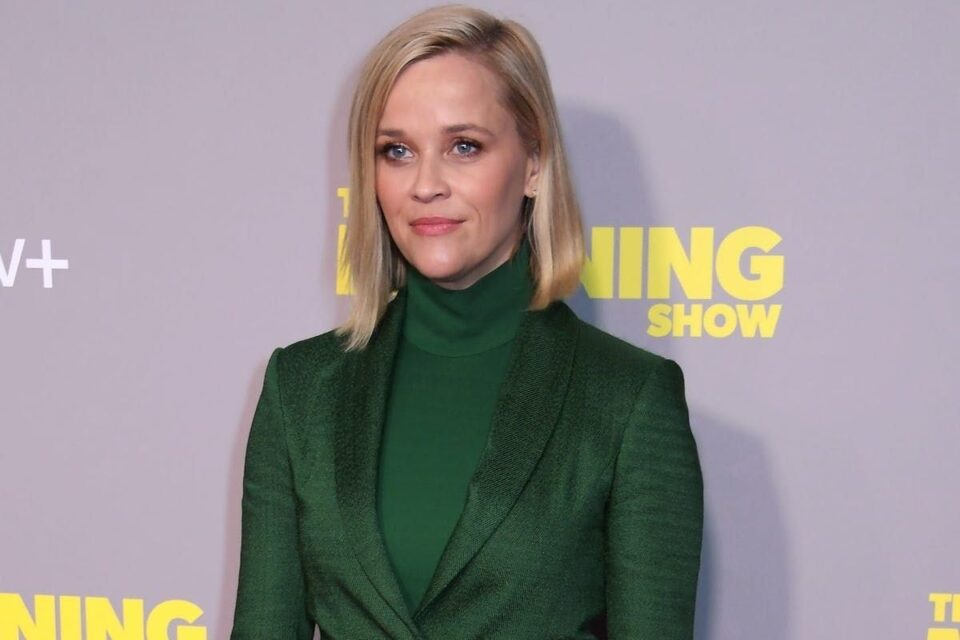 Apple is considering a $1 billion-dollar buyout of Reese Witherspoon’s media company Hello Sunshine, according to a report from The Wall Street Journal citing people familiar with the matter.

Hello Sunshine is the production company behind Apple TV+ shows “Truth Be Told” and “The Morning Show,” which Witherspoon stars in alongside Jennifer Aniston and Steve Carell. The company also produces for HBO and Hulu, with future plans to release shows for Amazon, Netflix, and ABC.

According to the report, the company began pursuing a sale in recent months after receiving interest from multiple firms including Apple. “Hello Sunshine is working with investment bankers as it explores its options,” the people cited claimed, adding that there is no firm guarantee at this stage that Apple will indeed make an offer to acquire the company.