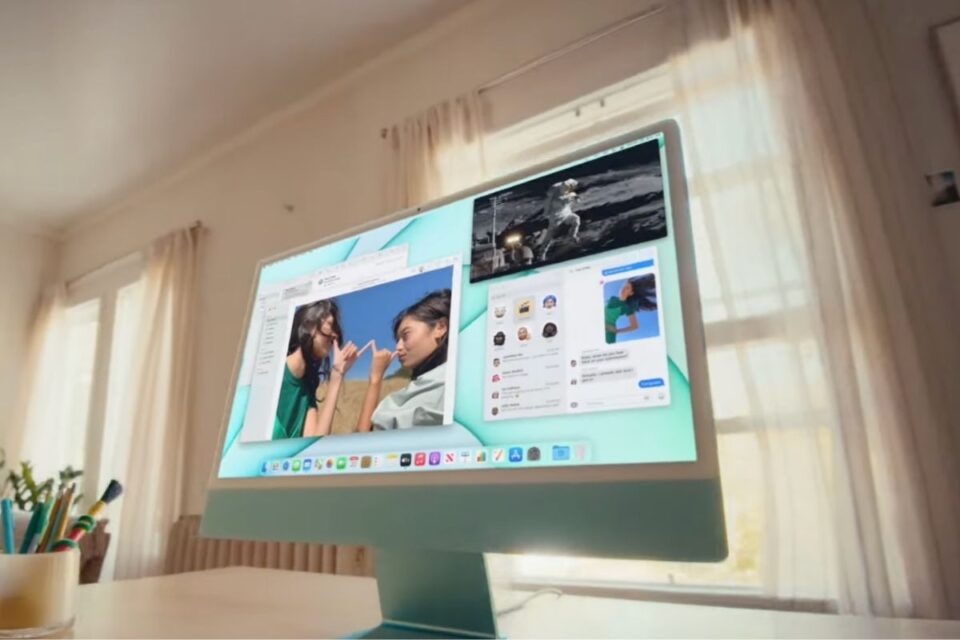 A suspected manufacturing fault is leading to some customers receiving crooked M1 iMacs, which have displays that sit off off-center and tilt more to one side.

First publicized by YouTuber iPhonedo, followed by complaints on Apple’s online Support Communities and Reddit, it appears that several customers are noticing their new iMacs are leaning more to one side, with it unclear yet just how widespread the defect is.

Apple released its new M1 iMac at the end of April, leaving launch day customers out of their 14 day returns window, meaning they can’t return their tilted iMacs unless Apple launches a replacement program, which would likely happen if more customers report similar fault with their new machines.

Apple’s new iMac marks the first major redesign to the machine since 2012, boasting a forward-thinking design in seven new colors, a new Apple M1 chip, camera, and audio improvements, and more. The machine is now only 11.5 mm thick with a 24-inch 4.5K display.