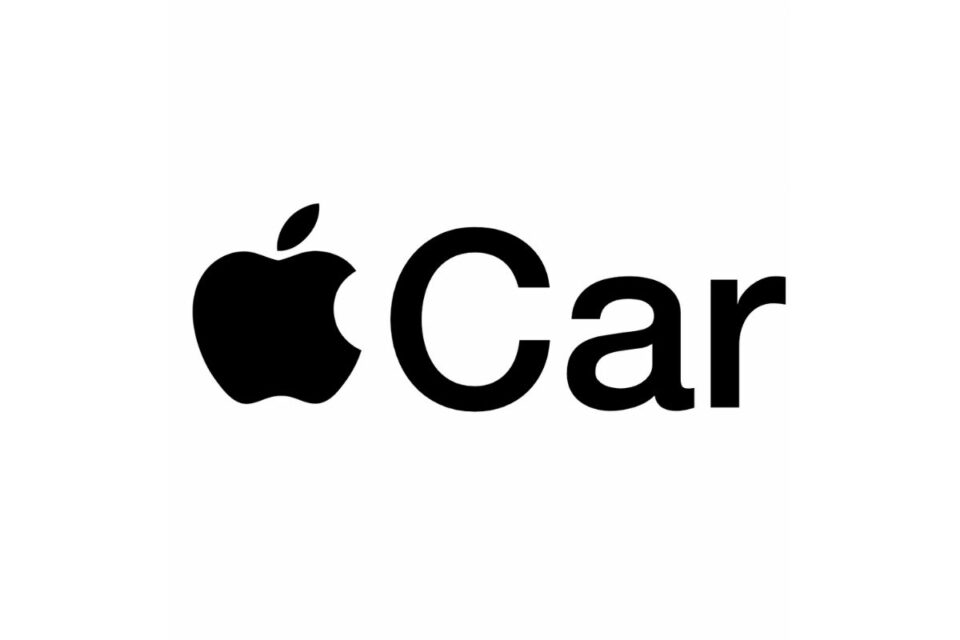 It is understood that Chinese battery manufacturers Contemporary Amperex Technology (CATL) and BYD are both in the early stages talks with Apple over a contract to supply batteries for the new electric vehicle, with multiple sources claiming Apple wants its batteries to be manufactured in the United States, thus meaning its supplier would need to open facilities in the US for the deal to move forward.

CATL is one of the world’s biggest manufacturers of electric car batteries, supplying Tesla, BMW, Toyota, Volkswagen and Volvo. It is said the plant is “reluctant” to open a US facility due to trade rifts between the US and China.

Rumors previously pointed to Apple working on its own Apple Car battery technology, with a report earlier in the year claiming the iPhone maker had a new battery design that would “radically” reduce the cost of the batteries as well as increasing the new vehicle’s range.

Apple is in favor of using lithium iron phosphate batteries that are cheaper to produce because they use iron instead of nickel and cobalt which are more expensive, the four people citied in the Reuters report claim. 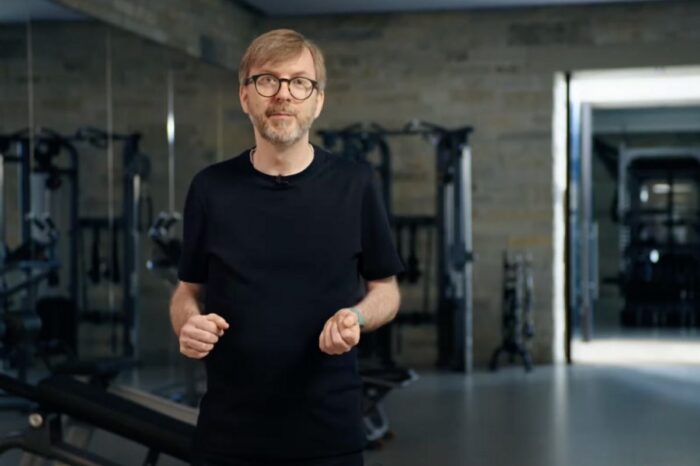 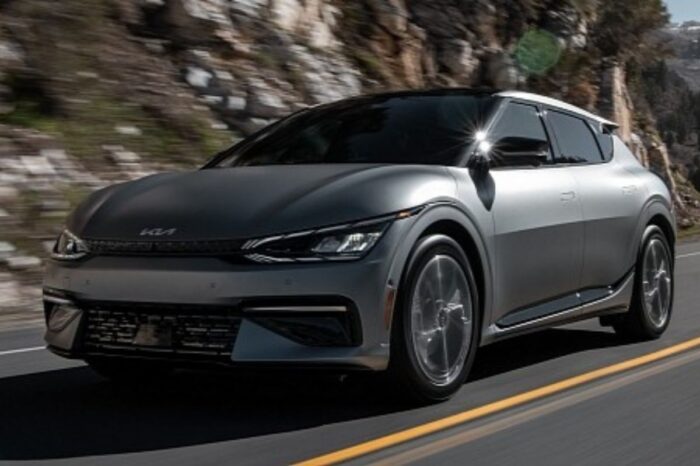