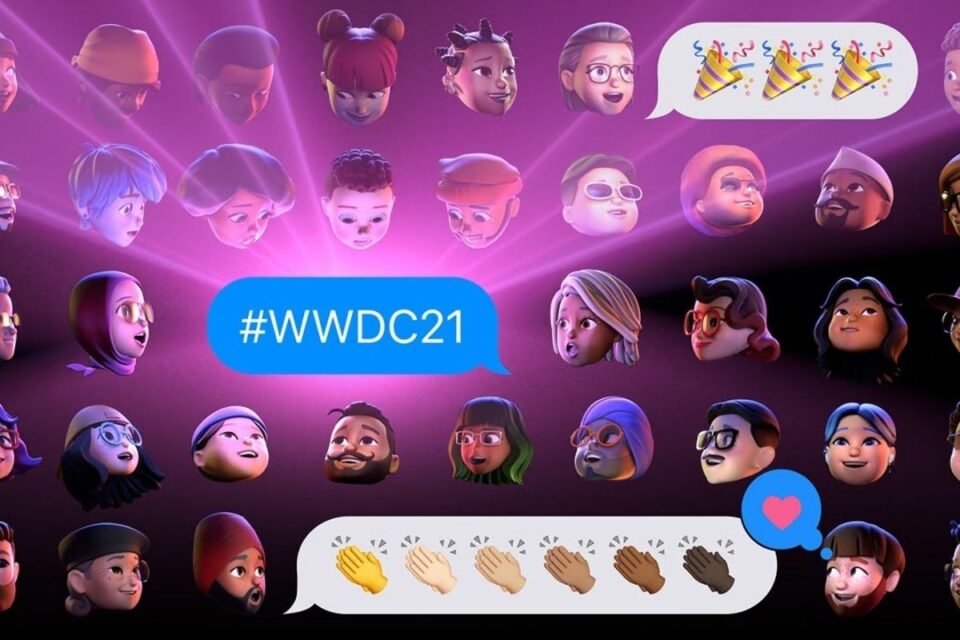 Apple has announced iOS 15, offering new features and tools to iOS. It’s first announcement was new features for staying connected. FaceTime has been improved with spacial audio, making it sound as if the callers are within the room. Voice isolation and wide spectrum, which selects elements of the sound coming through the microphone. Grid view is a new view for seeing who is speaking in a group call, and portrait mode has been added to calls. FaceTime links are new sharable links to help schedule calls, competing with apps such as Zoom. Android and Windows users can also join using the FaceTime link.

SharePlay is a new set of features that enhance sharing within a FaceTime call. You can listen to music, movies and share your screen whilst calling. An API has also been released, giving the SharePlay feature to developers to incorporate into their apps also.

Messages has been updated, with new collage view with multiple picture views. Shared with you is a new way in which content shared with you is automatically integrated with the apps that the content is linked with, so if a playlist is sent, or a news article, the article will be in News ready for you to read, and the playlist will be waiting in the Music app to listen. Pictures are automatically added to the photos app, and it only shares pictures that you were there for, so screenshots and memes won’t clog up your photo library.

Focus is a new way to match the device to your current mindset, whether it be work, friends or more. Notifications are intelligently managed to only show the ones by your co-workers, or the notifications sent by your friends.

Live Text is a new feature with the camera, so if you take your camera and place a whiteboard in the view, you can select the text immediately. The same can be done on the photos app too. If text is in the photo, you can select the text, and click numbers that you may want to call. Visual look up can show you things like dog breeds, landmarks and more. Photo search has been included within Spotlight, so you can search in spotlight, and intelligence will show you pictures that match.

Photos get memories revamp, with photo memories being integrated with intelligently chosen songs from Apple Music, and animated cover pictures.

Wallet has new features, including adding keys for everywhere, not just cars that were added last year. Door keys, hotel keys and more will be supported by supported retailers and manufacturers directly in the Wallet app. Identity cards are coming to Wallet, starting in the US.

Weather has been redesigned, with contextual graphics with the current weather, more accurate data and more in-depth data with graphics to match. High res weather maps are also included within the Weather app.

Maps is also getting an update, including a new interactive globe, and expansion of its new app. But city details and more have been greatly enhanced, such a new graphics in the 3D view in certain cities, with new night mode versions as well. New road details have been added, such as crossings, traffic lights and more as you drive. Transit has been updated, with the ability to pin your favourite transit lines and more so they come up first when searching for your station.

AirPods have been updated with conversations, boosting the hearing of impaired hearing. Notifications can be announced to you, like how it announces messages. AirPods and AirPods Pro can be found in the Find My app, and support the proximity view. You can also be notified if you leave your AirPods behind. Lastly, tvOS is gaining support for Spacial Audio, with M1 Macs getting supported also. 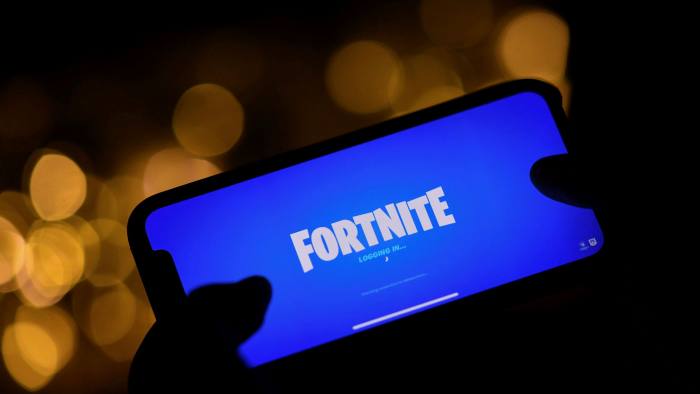