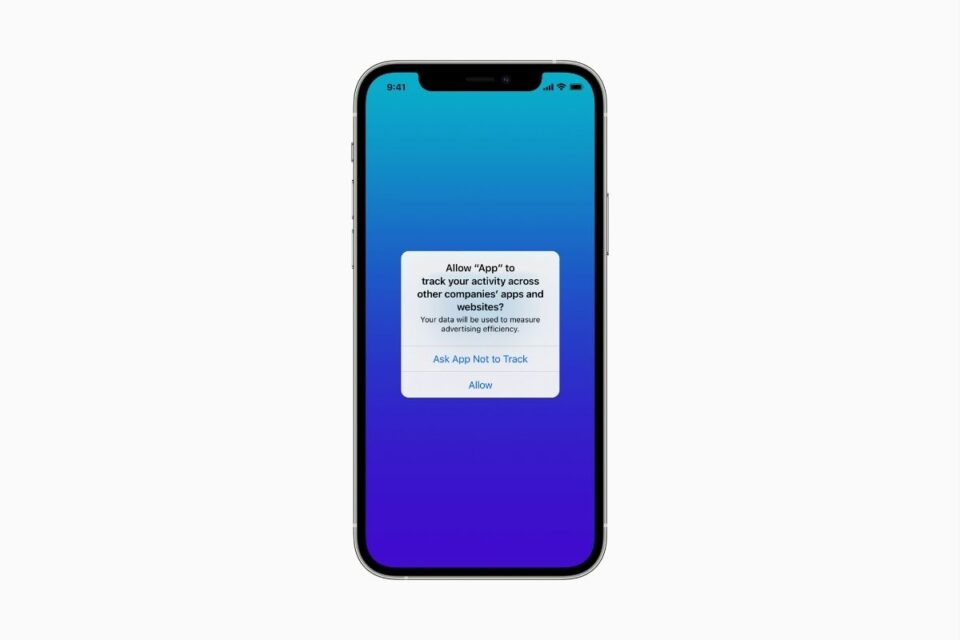 Apple is rolling out iOS 14.5.1 following issues with last week’s release, which brought several new features and improvements including, a new App Tracking Transparency feature that requires apps to get a user’s permission to track or access their device’s advertising identifier.

Following the release, it emerged that for some, the toggle in the Settings app to enable the feature was grayed out and unusable, meaning that all apps were blocked from using the device’s advertising identifier by default, without any way to enable tracking for specific apps as the feature was intended to allow.

Now, Apple is addressing the issue with iOS 14.5.1, which fixes the bug in the system settings.

This update fixes an issue with App Tracking Transparency where some users who previously disabled Allow Apps to Request to Track in Settings may not receive prompts from apps after re-enabling it. This update also provides important security updates and is recommended for all users.