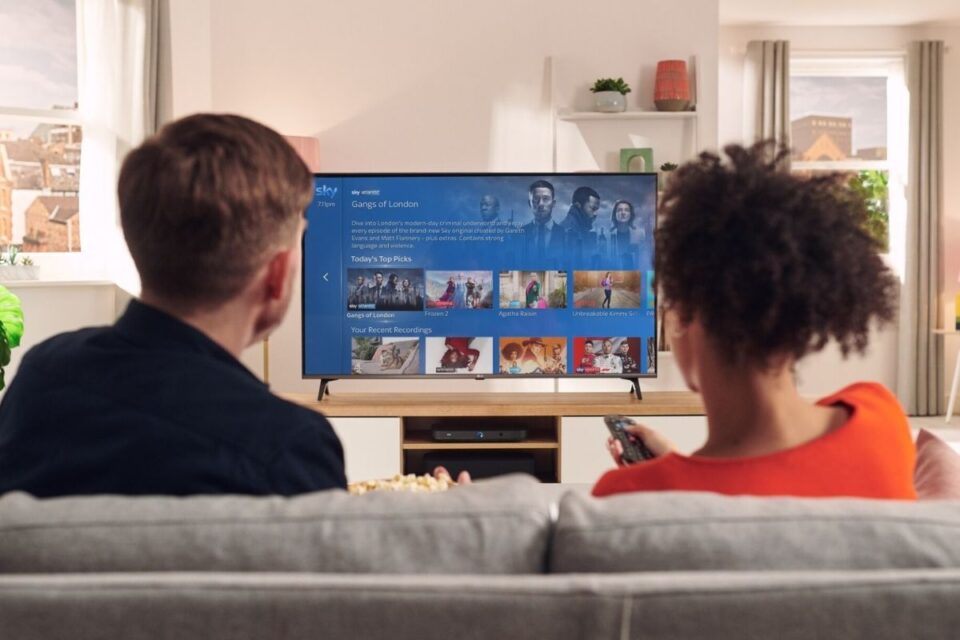 Sky may soon add the Apple TV app to its Sky Q box in the UK, according to a supposed Sky employee on Reddit.

As reported by iMore, the source claims Sky has included the Apple TV app in its internal staff training videos last week, suggesting the launch of the app on the Sky Q box could happen within the coming days.

Sky Q is a subscription-based television and entertainment service from Sky – a premium satellite TV provider in the UK. The service lets users watch 300 TV channels on its base package, with the ability to pause, rewind and record live TV, as well as giving access to streaming apps such as YouTube, Netflix, and Disney + all in one place.

UK. Apple TV app coming to Sky Q Source: I work for sky. It was in one of our training videos last week

Apple recently brought the Apple TV app to the Xbox and PlayStation, with the service now included as standard with most smart TVs. 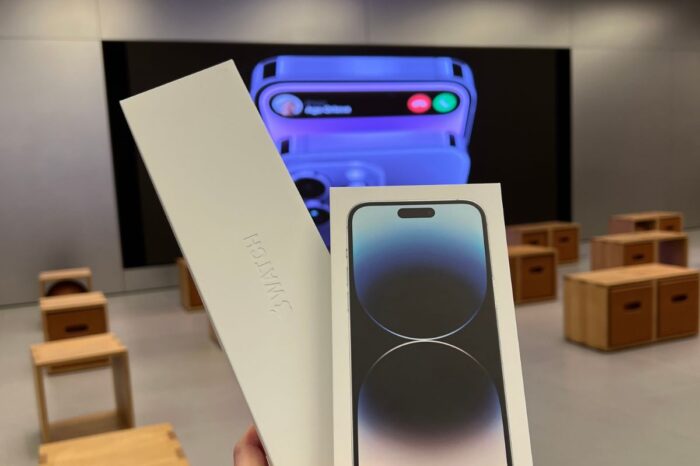 Apple taking £10 off iPhone Upgrade Program upfront payments in the UK due to pre-order pricing error
Copyright © 2022 The Apple Post. All rights reserved.