Apple has been working on new HomePods with screens and cameras, Bloomberg reports 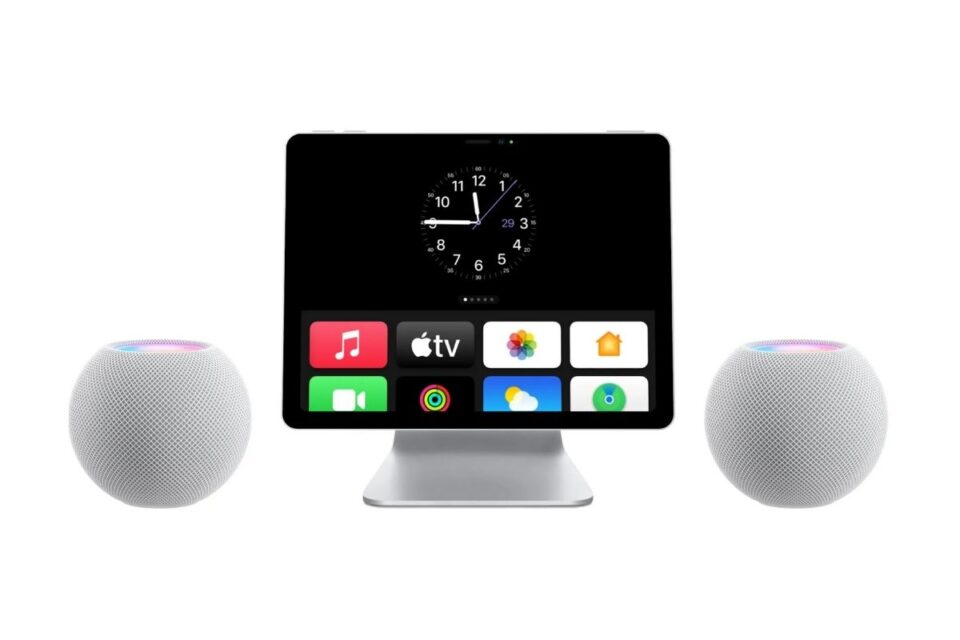 Apple has been working, in some capacity, on new speakers, presumably new HomePods, with screens and cameras, according to a report from Bloomberg, which suggests a second-generation HomePod was in development before Apple confirmed earlier this month that it would be discontinuing the speaker when stocks run out.

In a story reporting that Apple has an unused, hidden sensor inside the HomePod mini, which could measure the current temperature and humidity in any room it is placed in, Bloomberg suggests that while such a launch isn’t imminent, Apple has at least experimented with the idea of adding screens and cameras to the HomePod, presumably to give the speaker a similar experience offered by Facebook’s Portal and Amazon Echo Show.

Before the discontinuation of the larger HomePod, the company had been working on an updated version for release in 2022. It has also been developing new speakers with screens and cameras, but such a launch isn’t imminent. Apple is also working on an update to the Apple TV set-top box. Until that time comes, Apple will likely try to unlock the most functionality from the HomePod mini.

Bloomberg doesn’t elaborate on when, if ever, Apple will announce its beefed-up HomePod, but the idea is certainly one to think about.