Everything to look forward to with iOS 14.5

Apple on Monday released its first developer beta of iOS 14.5. The update will bring several new features, including a new way to unlock an iPhone with an Apple Watch when wearing a face covering, AirPlay 2 support for Apple Fitness+, Dual-SIM 5G support, and more.

Particularly useful for the world we live in right now, iOS 14.5 adds a new “Unlock iPhone with Apple Watch” feature. When a user is wearing a face mask, the iPhone will perform a Face ID scan as normal, but it will be able to detect whether or not a face covering is being worn. If so, the iPhone will verify as much of the user’s face as possible with the face mask on, then unlock the device based on if the user is wearing an Apple Watch which has been unlocked by a passcode.

When the iPhone has been unlocked using the new “Unlock iPhone with Apple Watch” feature, the user will receive a notification alerting them of the recent activity, with the option to then lock the device from their wrist.

iOS 14.5 will allow users to AirPlay their AppleFitness+ workouts from their device to an ‌AirPlay‌ 2-enabled TV or set-top box.

It came as a surprise when the subscription service launched in December that it didn’t support AirPlay, with users questioning why Apple’s own service didn’t support the ability to beam video workouts up onto other devices. iOS 14.5 fixes this, but Apple Watch metrics are said not to be displayed during AirPlay.

Code uncovered with the iOS 14.5 beta suggests Apple is working on a way to allow Apple Card owners to let their family members share access to their card. It is understood that users will be able to set spending limits for each user and track activity in the Wallet app on iPhone. 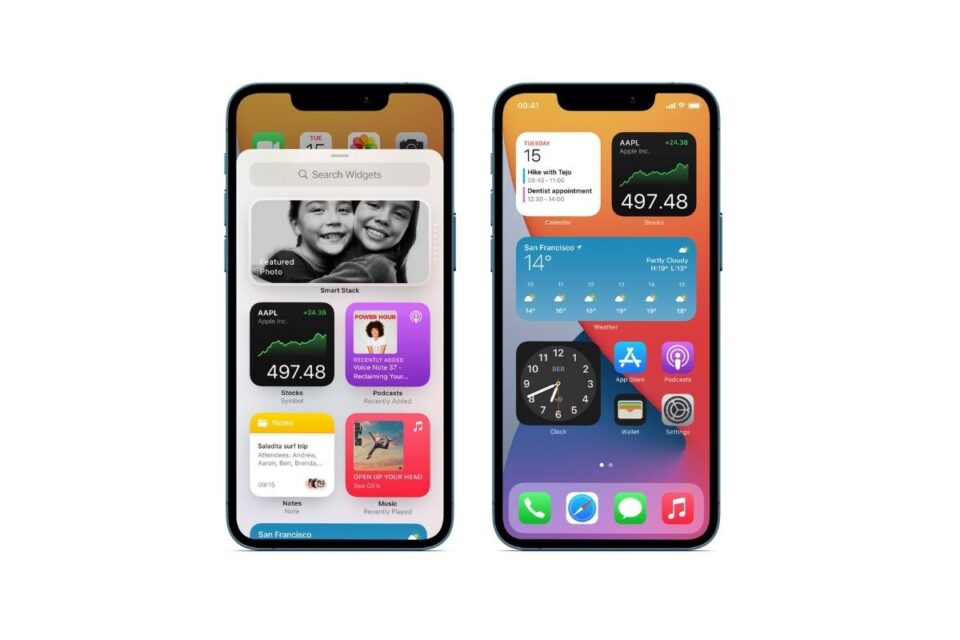 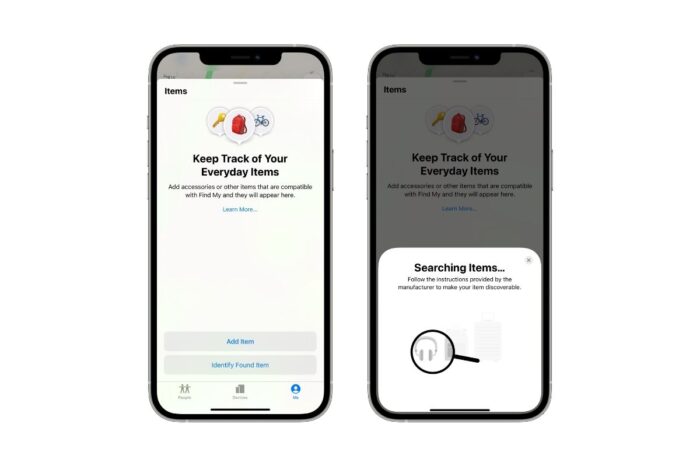 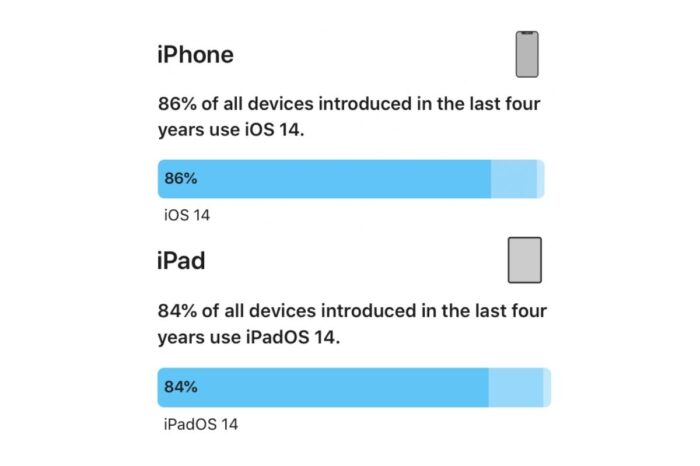 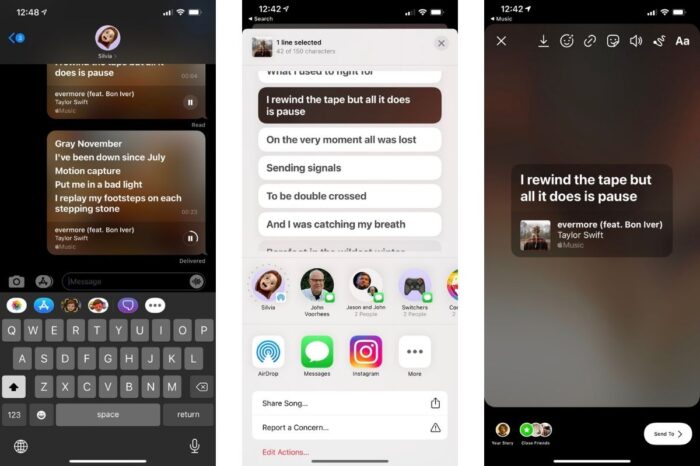