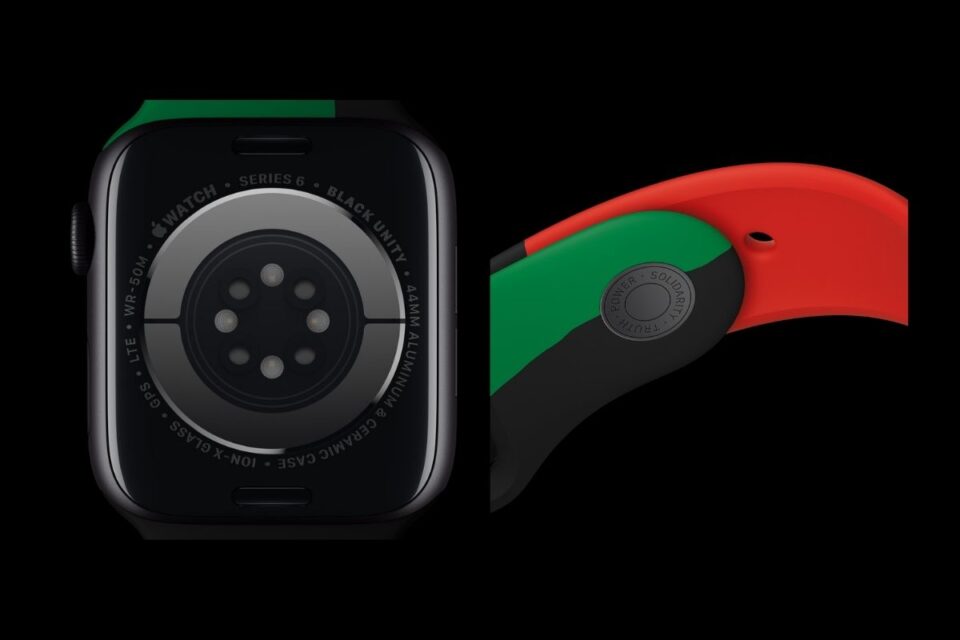 The Black Unity Sport Band uses colors inspired by the Pan-African flag with the words “Truth. Power. Solidarity.” laser-engraved onto the closure. The band will be available throughout 2021, priced at $49 in the US. 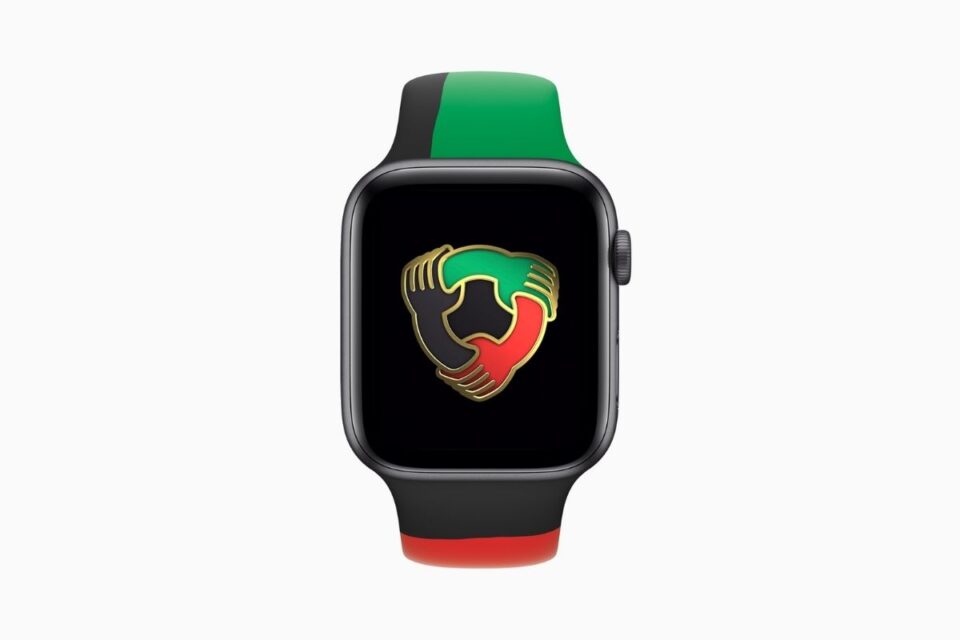 Throughout February, the App Store will feature a Black History Month Hub, which will spotlight Black-owned businesses, developers, entertainment and gaming apps, and social justice apps. Apple Music will launch a month-long experience across Apple Music, Apple Music radio, and Apple Music TV that highlights musicians across all genres.

Apple Maps, Apple TV+, and Apple News will also share curated content for Black History Month, as well as Today at Apple gaining a new program of hands-on virtual sessions and step-by-step tutorials “focused on exploring the power of creativity to bring about change,” in partnership with design group It’s Nice That.