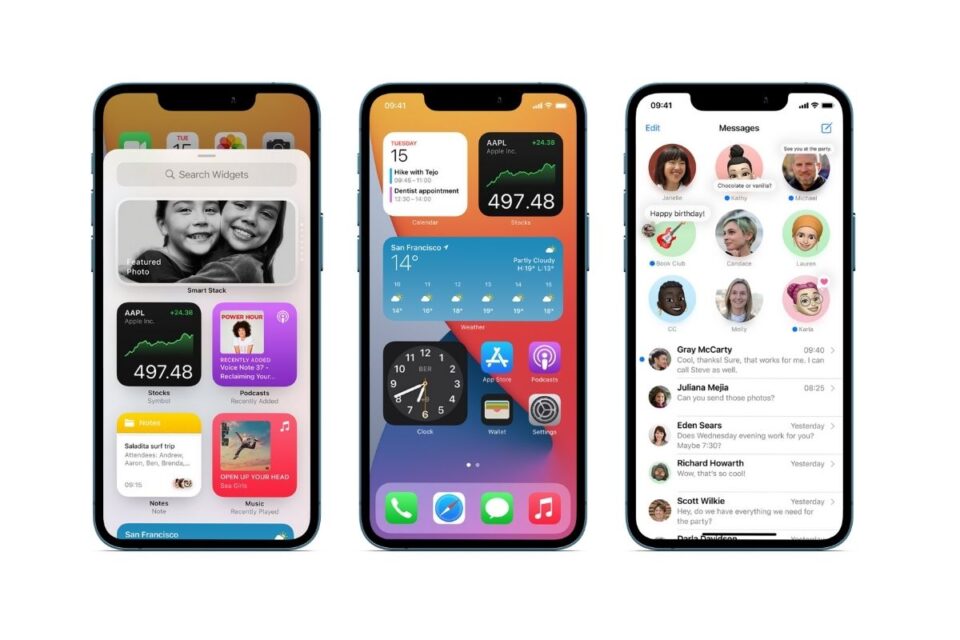 The update addresses issues where some MMS messages may not be received, where‌ hearing devices could have sound quality issues when listening to audio from ‌an iPhone‌, and where the Lock Screen could be unresponsive on the iPhone 12 mini.

iOS 14.2.1 follows the release of iOS 14.2 earlier this month, which brought several new features to iPhone, including a Shazam toggle in Control Center, over 100 new emoji characters, eight new wallpapers with both light and dark mode versions, bug fixes, and more.