MagSafe Duo Charger shown ahead of release in hands-on video 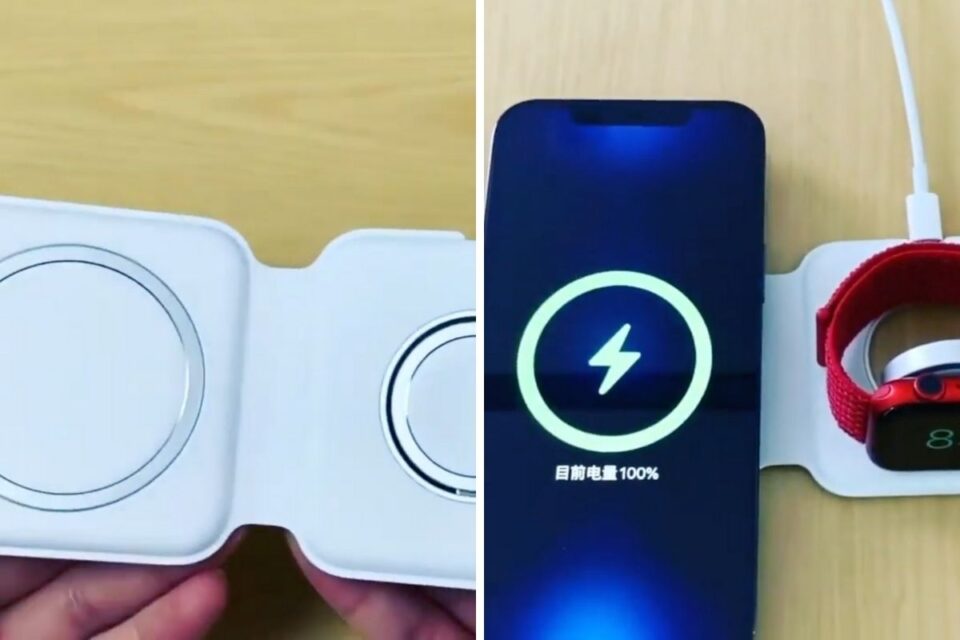 Apple’s new MagSafe Duo Charger has been shown off ahead of its release in a hands-on video shared to YouTube, showing the charging accessory in action and giving a full look at the small foldable mat a day after Apple announced it would be “coming soon.”

The MagSafe Duo Charger allows users to simultaneously charge either their iPhone or AirPods Wireless Charging Case alongside an Apple Watch. The accessory is priced at $129 and is expected to arrive before the end of the year.

Apple received certification from Korea’s National Radio Research Agency (NRRA) earlier this week to launch the accessory in the country. It comes packaged with a USB-C to Lightning Cable, which Apple recommends is connected to a 20W USB-C Power Adapter. 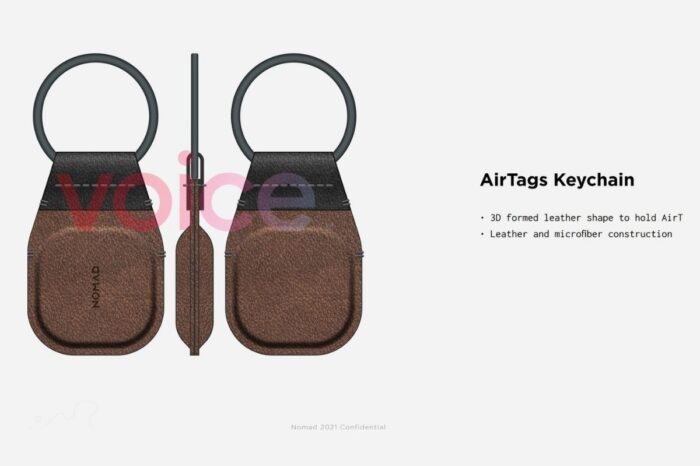 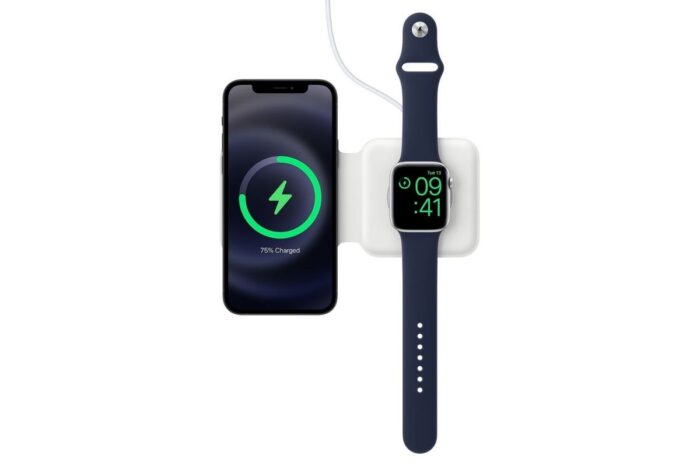 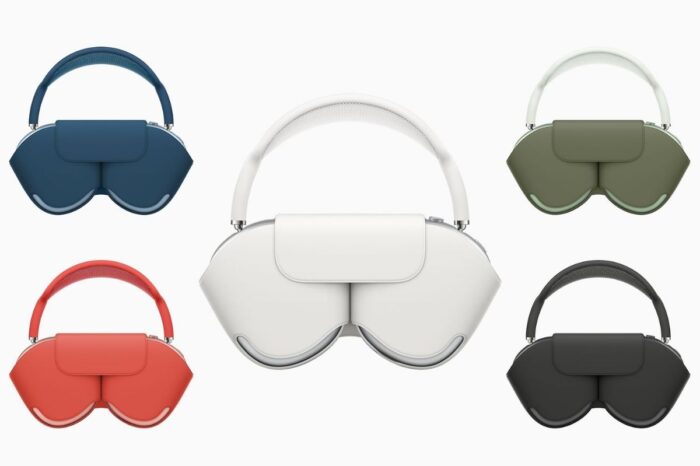