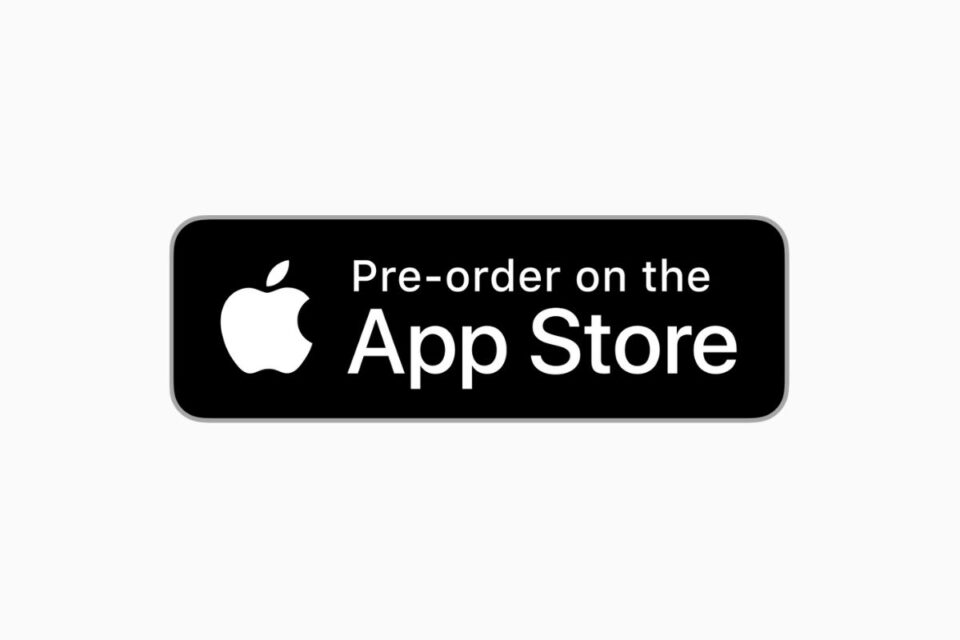 Apple has extended the length of time developers can offer pre-orders for new apps on the App Store to 180 days ahead of release.

Confirmed within an update on Apple’s Developer webpage, Apple encourages developers to “take advantage of this longer lead time to build more excitement for your app’s features, services, and content, and to encourage more pre-orders.”

Apple launched the ability for developers to offer App Store pre-orders in 2017, with the option to select a release day between two and 90 days in the future.

New apps on all Apple platforms can be made available for pre-order when you submit your app and metadata for review in App Store Connect. When you opt in, you’ll choose a download release date that’s two to 180 days in the future. Once your app is released for download, customers are notified and it will automatically download to their device within 24 hours.

Apps which are pre-ordered will be automatically download to the device on which a customer made the pre-order as soon as it releases, with the App Store sending a notification on launch day to confirm the app’s release. 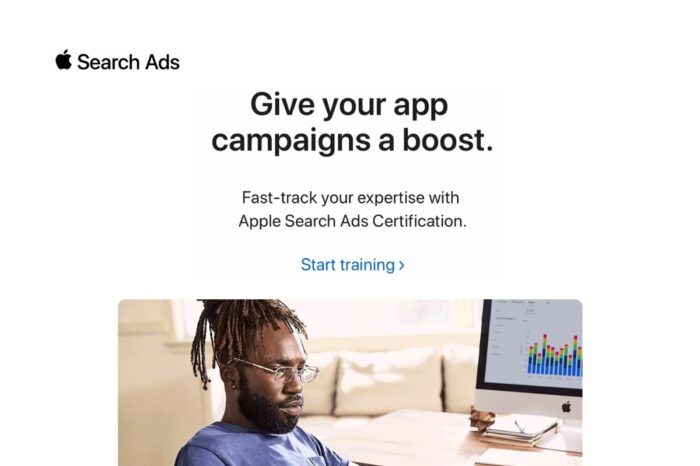 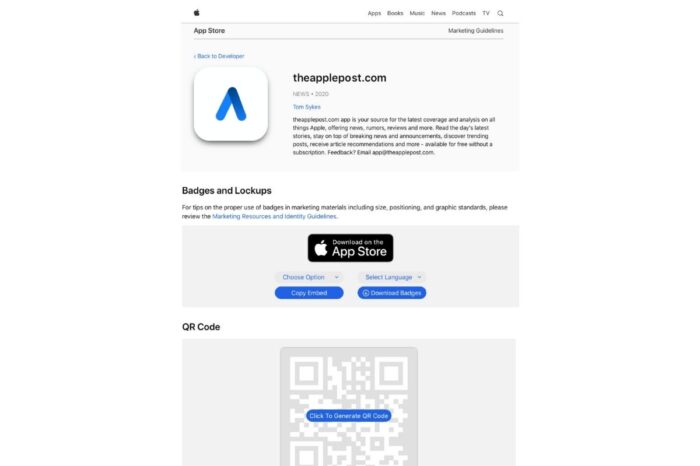 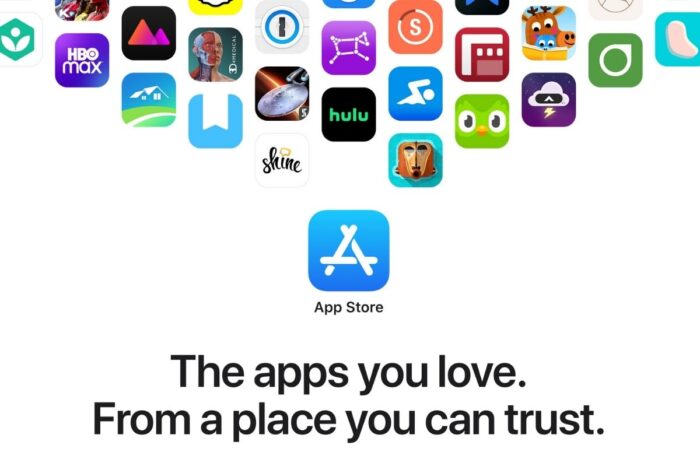