Apple releasing iOS 14 today: Here’s how to prepare your iPhone 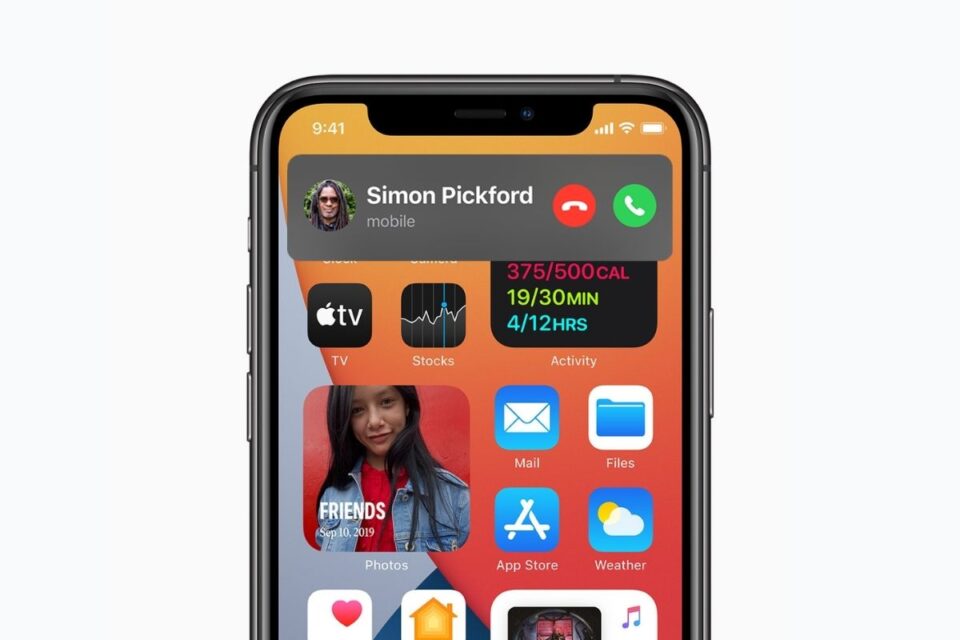 Apple announced yesterday during its “Time Flies” media event that iOS 14 would be released today, bringing the biggest refresh ever to the Home Screen, including redesigned widgets, an App Library that automatically organizes all of a user’s apps into one simple view, several enhancements to Messages, new App Clips, and more.

The update will be available for all devices that run iOS 13, including the iPhone 11, iPhone XS, iPhone XR, iPhone X, iPhone 8, iPhone 7, and iPhone 6s, as well as both the 1st and 2nd generation iPhone SE and iPod touch (7th generation).

You can read more about iOS 14 here. 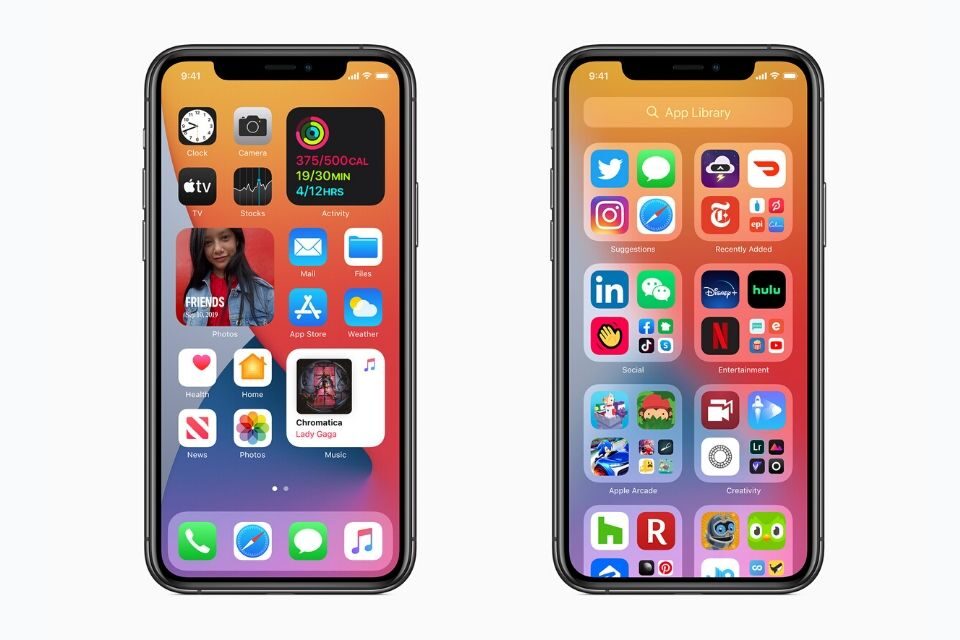 iOS 14 is a free update that can be installed using the Settings app on your compatible device. Ahead of today’s release, here’s a quick guide on how to prepare your iPhone for iOS 14.

How to prepare your iPhone for iOS 14

Backup via iCloud: Taking a backup before any update is always a sensible idea. In the event that the update fails and your iPhone needs to be wiped, you’ll be able to restore from where you left off without losing any data.

You can backup to iCloud by opening the Settings app, tapping your name at the top of the page, selecting iCloud, and opening iCloud Backup. From here, select “Back Up Now” from the Backup options and wait for the backup to complete. – You must be connected to a Wi-Fi network to start a backup.

Delete old apps: While this isn’t crucial for downloading iOS 14, now is a good opportunity to delete any old, unused apps on your iPhone. It may take a moment or two for you to decide which apps to keep, but ultimately by clearing out some of your infrequently used apps you’ll see quicker backups, a speedier iOS 14 install, and also open up some storage on your device.

Apple hasn’t given a time for when iOS 14 will be released today, but usually, iOS updates are available any time from 10am Pacific Time (6pm BST). The update can take some time to roll-out fully, meaning users should not be surprised if it takes half an hour to appear as an available update.