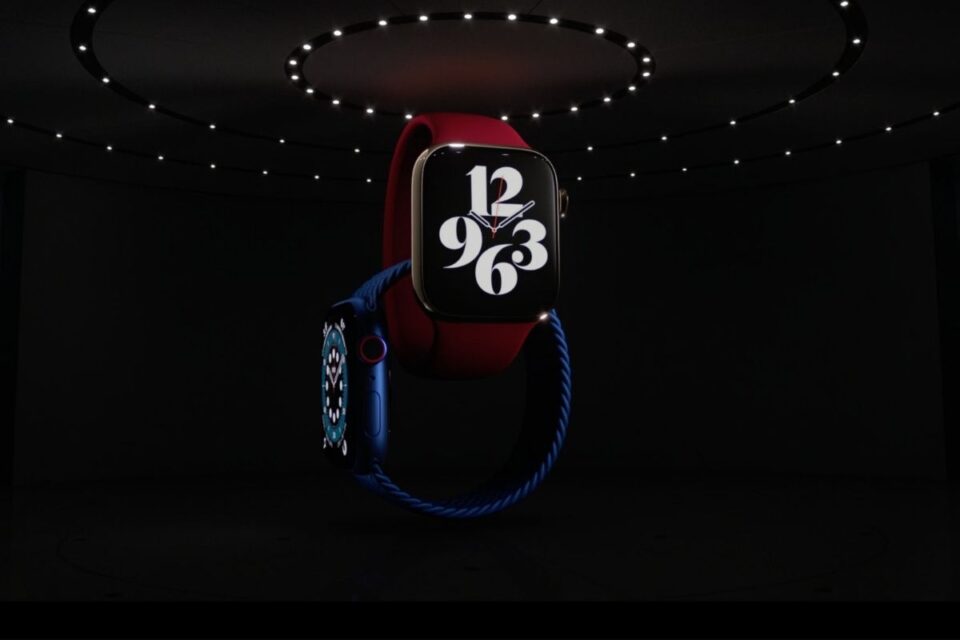 With the Apple Watch Series 6, Apple is introducing a new blue aluminum case, an updated classic gold stainless steel, graphite stainless steel, and an Apple Watch PRODUCT(RED) finish, with the wearable featuring a new sixth-generation chip, featuring a dual-core processor based on Apple’s A13 chip found in the iPhone 11, which is 20 percent faster than the previous generation model. 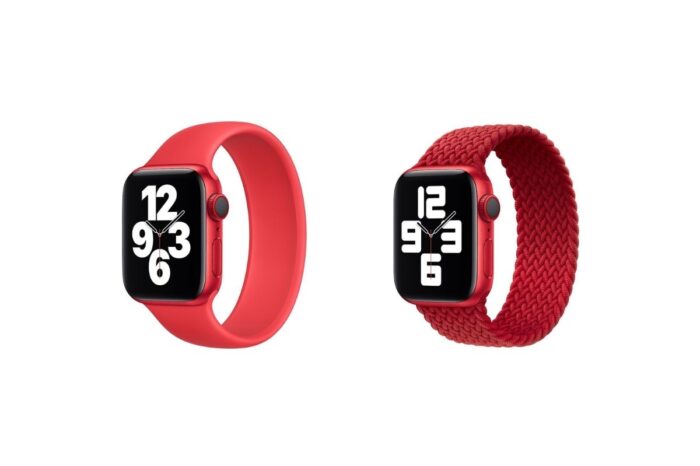 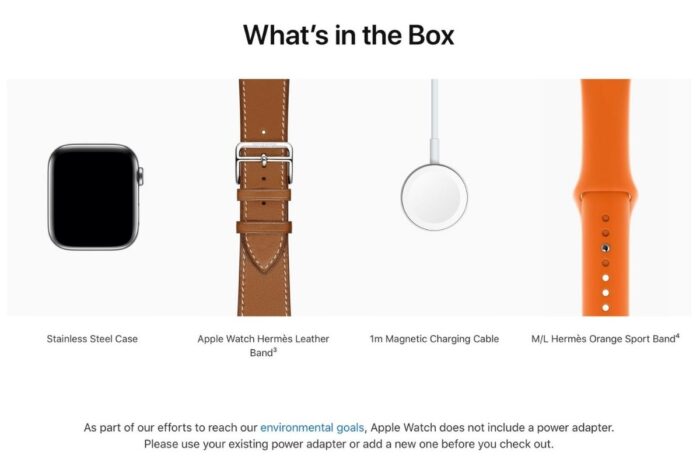