Fortnite removed from App Store and Google Play. Here’s why 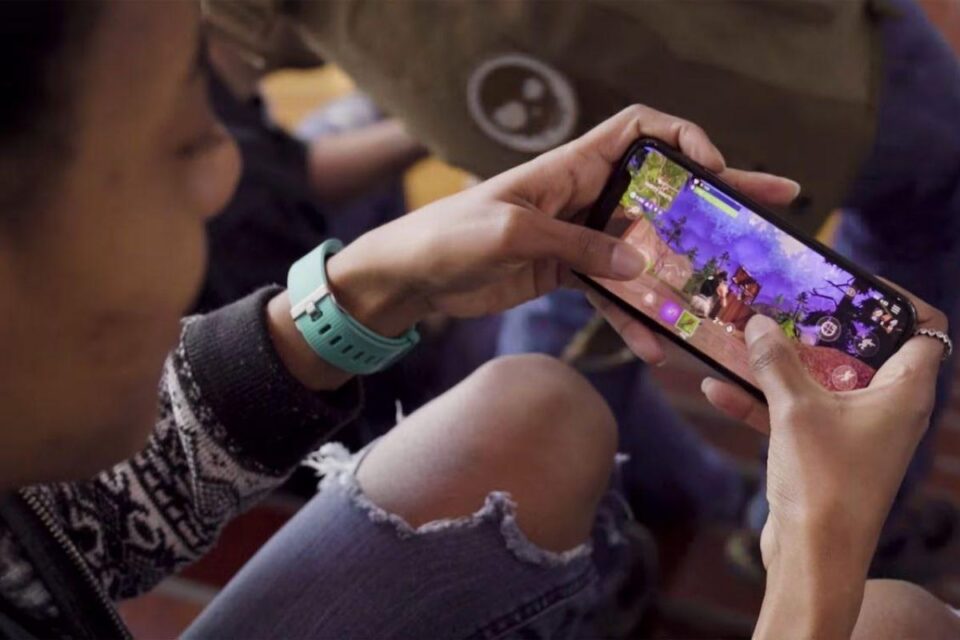 Apple and Google have both pulled Epic Game’s wildly popular Fortnite from their respective app marketplaces, leaving iOS and Android users unable to download the game from the App Store or Google Play.

Epic Games added a new “direct payment” option to its iOS and Android apps on Thursday in an effort to evade the 30% commission Apple and Google take on in-app purchases, breaking Apple’s App Store policy.

The Fortnite app gave two payment options when it came to purchasing in-game “V-Bucks” currency – $9.99 through the App Store or $7.99 via Epic Direct Payment.

In a statement to The Verge, Apple said that Epic Games purposefully violated the App Store guidelines by adding the alternative payment option, saying the app will not be allowed back onto the App Store without the removal of the “direct payment” method.

Epic has had apps on the App Store for a decade, and have benefited from the App Store ecosystem – including it’s tools, testing, and distribution that Apple provides to all developers. Epic agreed to the App Store terms and guidelines freely and we’re glad they’ve built such a successful business on the App Store. The fact that their business interests now lead them to push for a special arrangement does not change the fact that these guidelines create a level playing field for all developers and make the store safe for all users. We will make every effort to work with Epic to resolve these violations so they can return Fortnite to the App Store.

Apple’s 30% revenue cut from digital transactions inside apps from the App Store applies to developers big and small.

In retaliation to the ban, Epic Games has filed a civil antitrust lawsuit against Apple, arguing that Apple has used a “series of anti-competitive restraints and monopolistic practices,” specifically citing the App Store and associate In-App Purchase guidelines. The firm has also filed a lawsuit against Google.

Epic Games has shared a “Nighteen Eighty-Fortnite” video as part of its war on the App Store, based on Apple’s iconic 1984 ad and calls on Fortnite players to “join the fight to stop 2020 from becoming 1984.” 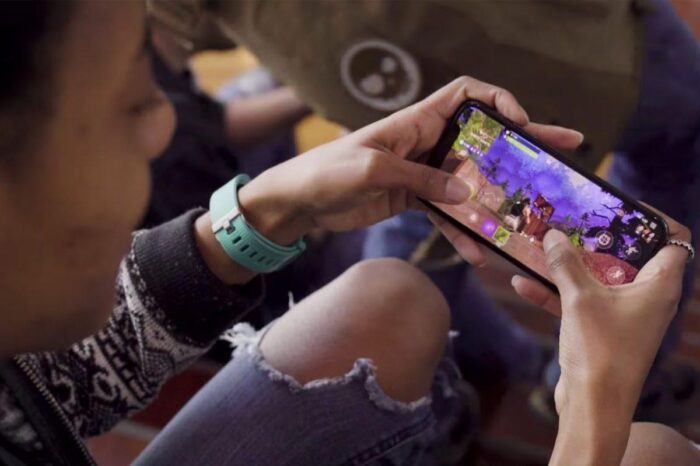 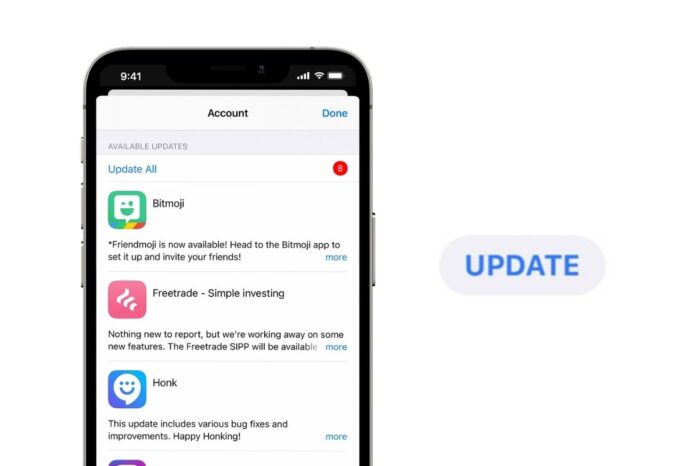 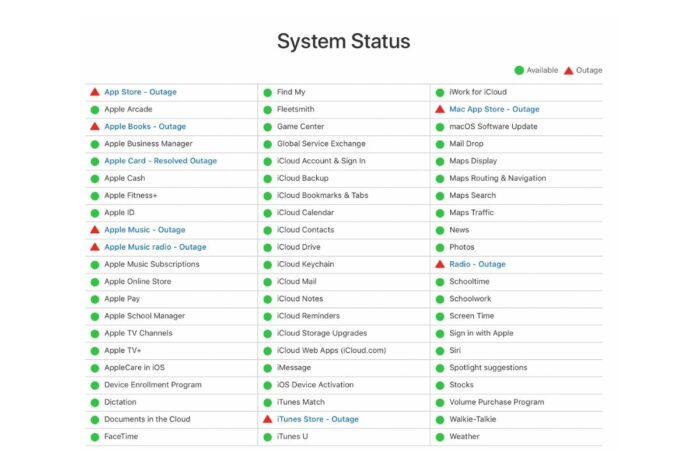