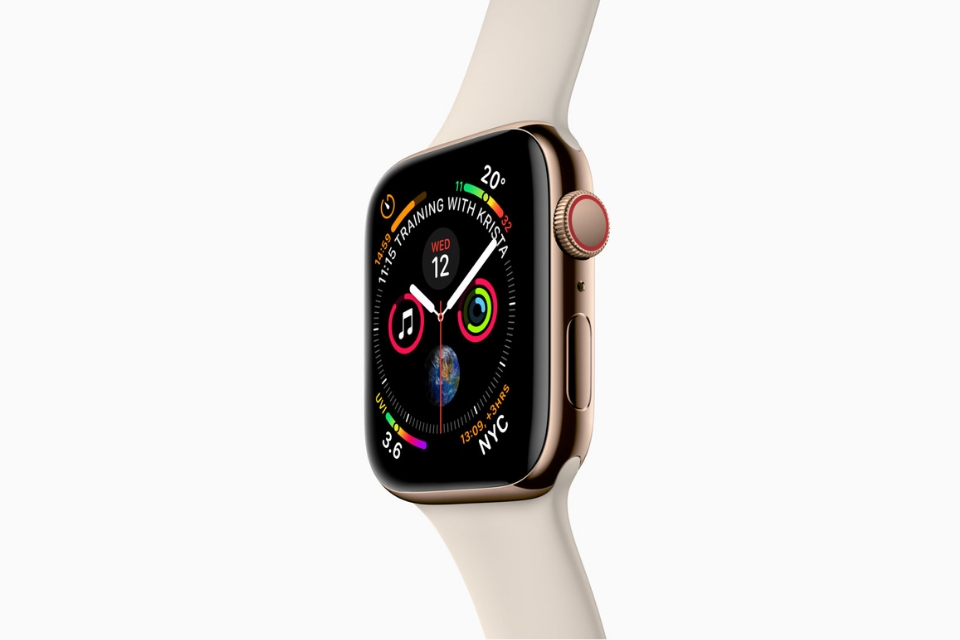 Apple is said to be adding  blood oxygen monitoring to the Apple Watch Series 6, with a new report from DigiTimes, via MacRumors, claiming the next-generation wearable will include biosensors that can monitor sleeping conditions, detect blood oxygen and measure pulse rates, heartbeats and atrial fibrillation.

A teardown back in 2015 claimed current Apple Watch models already have the required hardware to perform blood oxygen monitoring, but Apple has never included the software to do so.

Apple Watch‌ 6 will feature biosensors that can monitor sleeping conditions, detect blood oxygen and measure pulse rates, heartbeats and atrial fibrillation, and will also incorporate MEMS-based accelerometer and gyroscope, all allowing the new device to continue to lead in measurement precision among wearable devices, the sources said.

Apple typically introduces new Apple Watch hardware alongside updates to the iPhone in September, but yesterday it was confirmed that September’s usual product release would be delayed by a few weeks, meaning it is likely the Apple Watch Series 6 won’t be available until October. 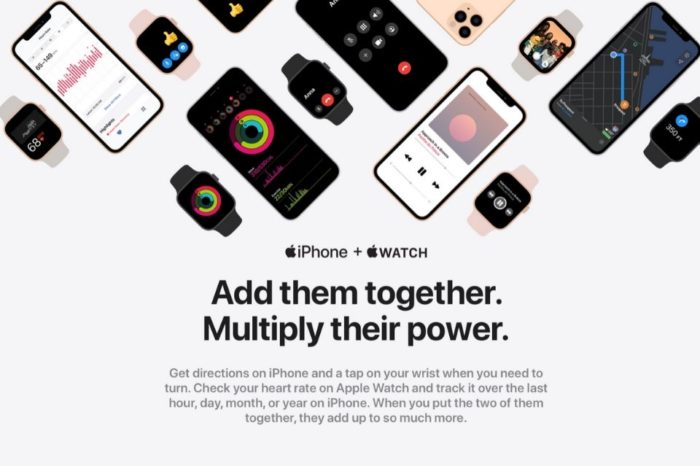 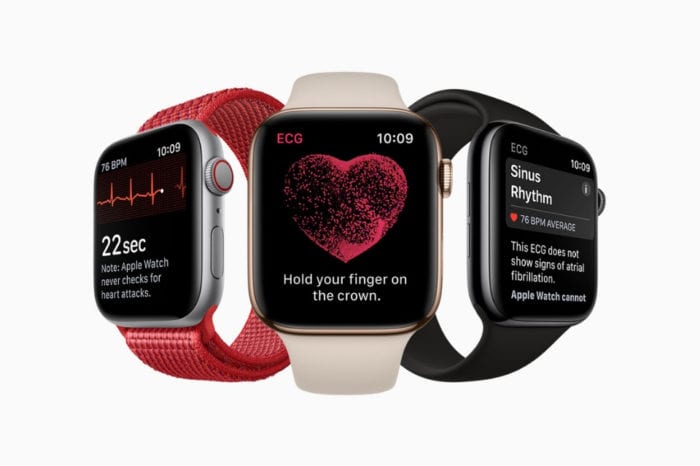