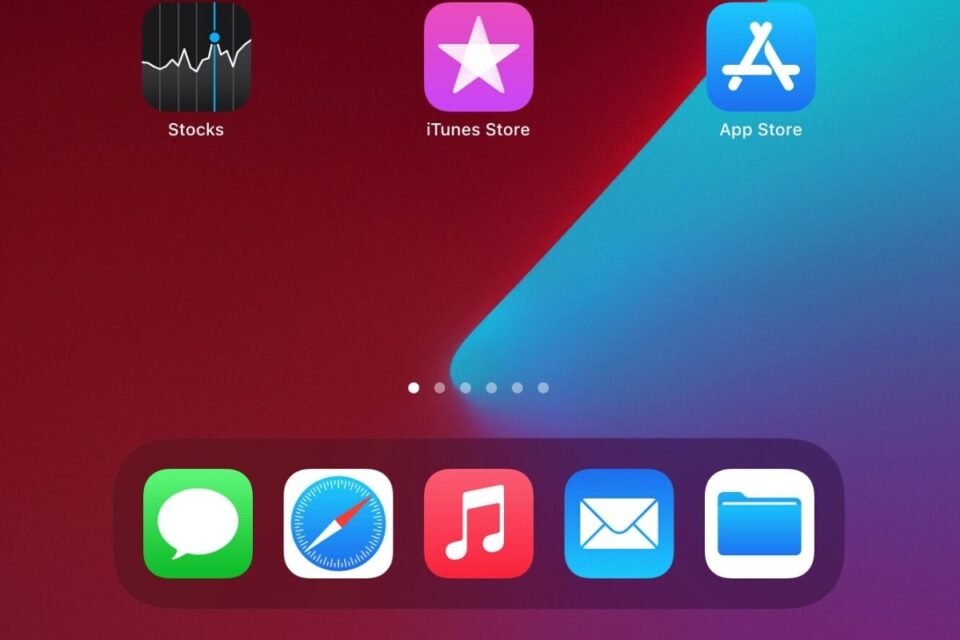 The update follows after Apple dropped iOS 14 beta 2 just over two weeks ago, bringing a refreshed app icon for the Calendar and updates to the Clock, as well as a handful of tweaks, including a new icon for family sharing in the Settings app, haptic feedback for pressing play, pause, next, and back buttons on the Now Playing screen in ‌Apple Music‌, the option to disable animated cover art in the Music app, and more.

Today’s beta is solely for developers, with a public beta likely to drop later this week or early next week. 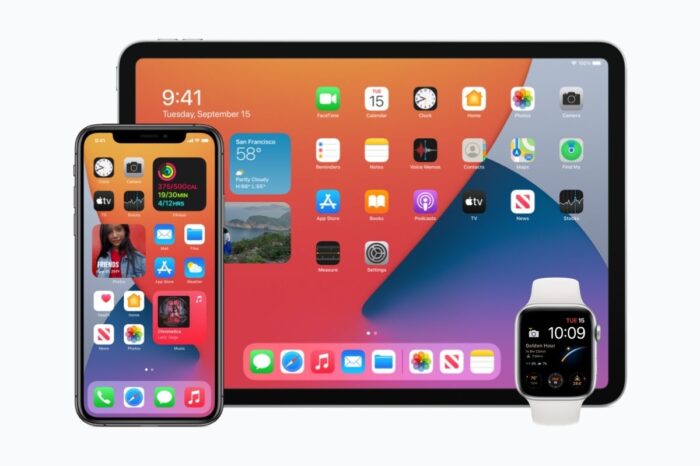