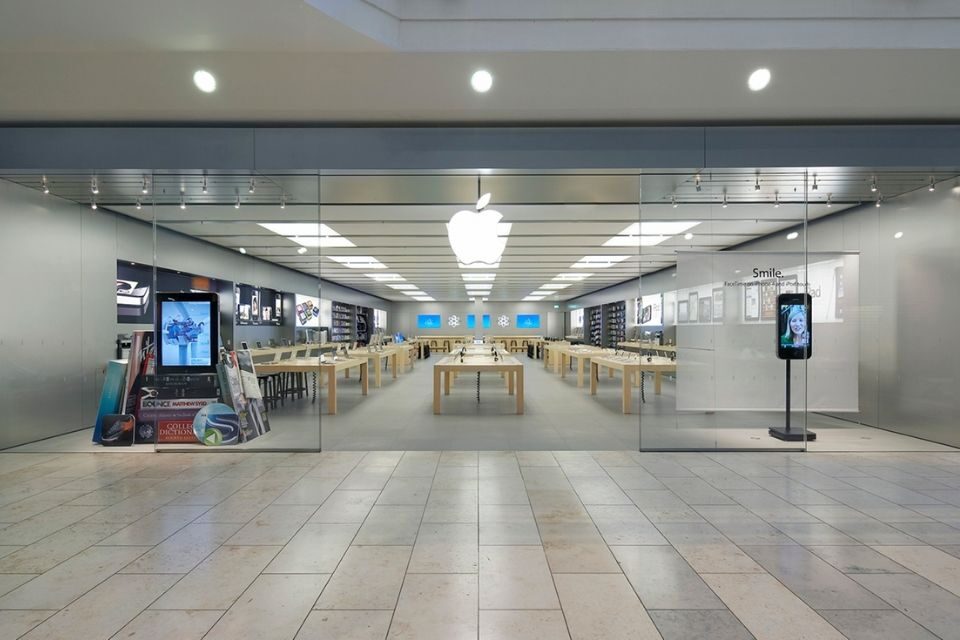 Update: Intu has fallen into administration but says its sites will remain open and continue to trade, avoiding any potential Apple Store closures.

Apple could see 10 of its retail stores across the United Kingdom forced to close as of midnight tonight, as shopping centre giant Intu Properties, which owns 17 major malls across the country, has warned it is on the brink of collapse.

Intu has until midnight tonight to secure a deal with its lenders as it struggles with £4.5 billion worth of debt. Group bosses have warned that so far an “insufficient alignment and agreement has been achieved,” increasing the likelihood the firm will close its malls in the country “for a period” starting tonight.

Seven of the 10 stores at risk of temporary closure are within Intu owned malls, with the remaining three being part of centres run as joint ventures with other retail property firms.

A list of the stores at risk of closure are below.

The news follows just weeks after Apple announced the reopening of the vast majority of its retail stores across the UK. 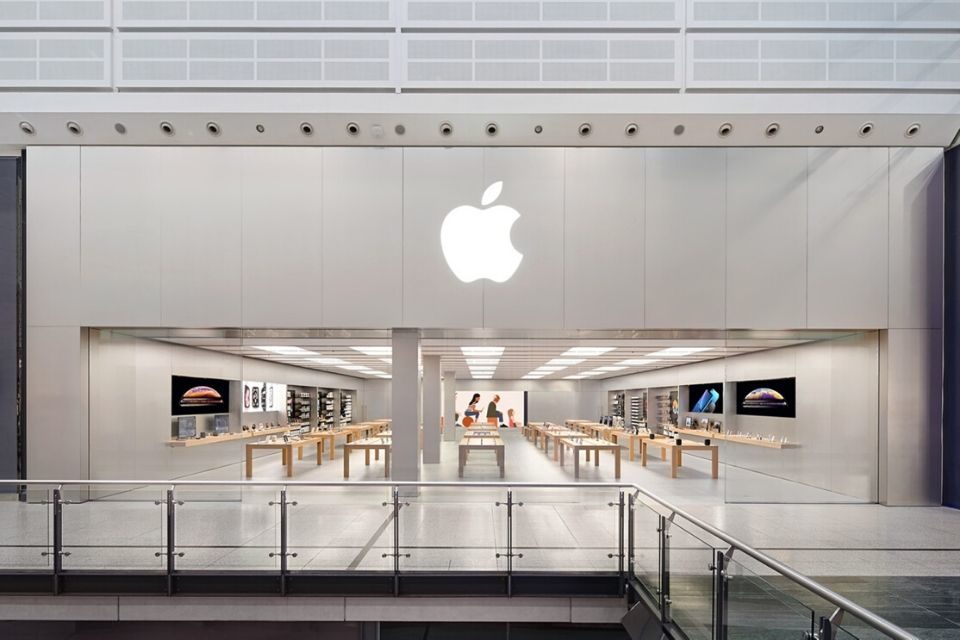 Intu is said to have received less than 30% of the rent it was due in March 2020, with the COVID-19 lockdown across the UK leaving the vast majority of the group’s tenants unable to trade and subsequently turn to “payment holidays” to keep them afloat.

The debt-laden shopping giant has appointed KPMG to contingency plan for administration, with the group’s share price down by 55% on Friday.

Apple Store down across Europe ahead of four-day shopping event 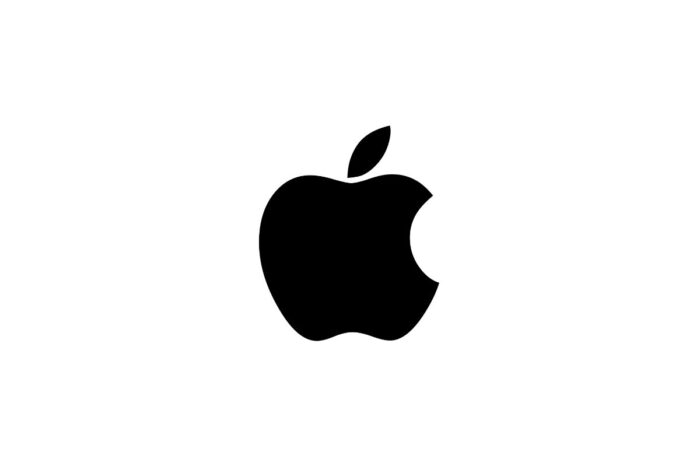 £5 million worth of Apple products stolen from truck in UK 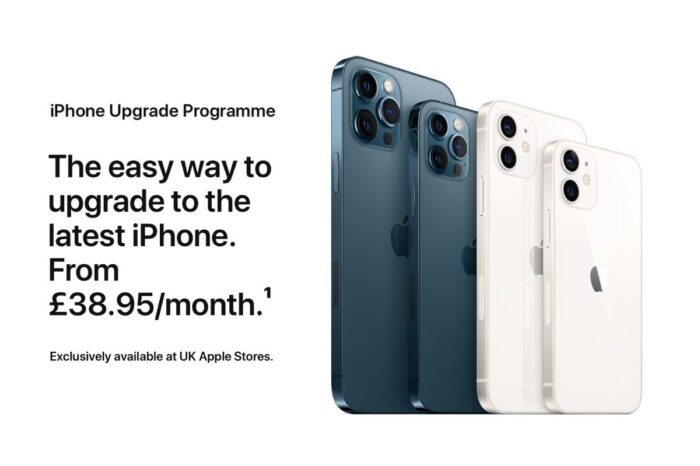