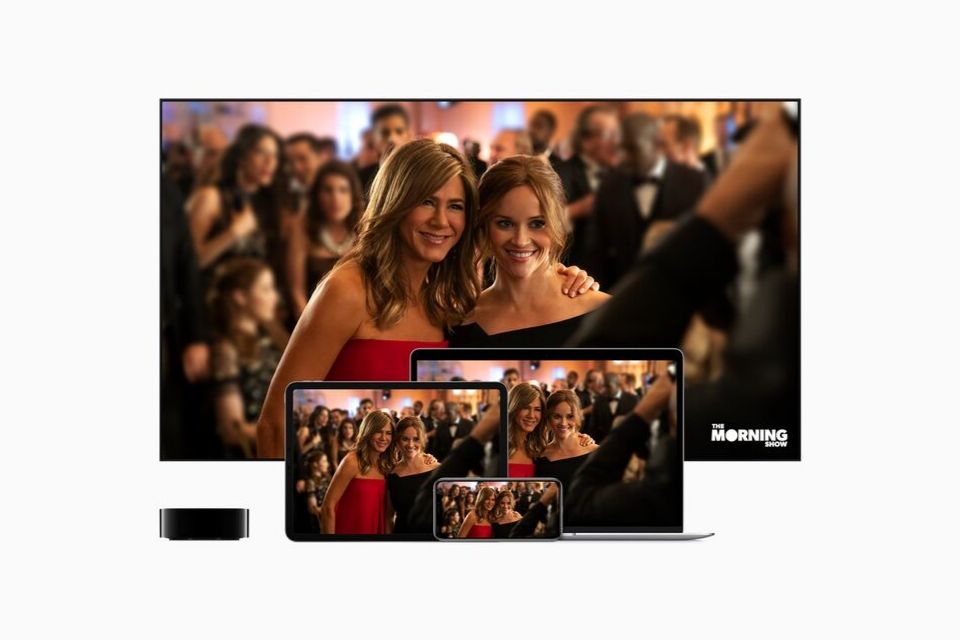 Apple is rumored to be planning cinema premieres of select Apple TV+ movies prior to their official release on the streaming service, according to The Wall Street Journal.

Sources claim Apple has approached cinema chains in what appears to be a new-found strategy to pursue a traditional theatrical release plan in a bid to attract prominent directors and producers to work with Apple.

Apple TV+, the Netflix-like service from Apple will launch on November 1st, priced at $4.99 per-month, with Apple offering customers who have purchased any new iPhone, iPad, Apple TV, Mac or iPod touch free access to the service for one year.

Cinema-exclusivity comes with its drawbacks. Some chains require producers to agree to a 90-day period of exclusivity in theatres prior to releasing movies for at-home streaming, although Apple could also reap the benefits by becoming eligible for traditional film awards. 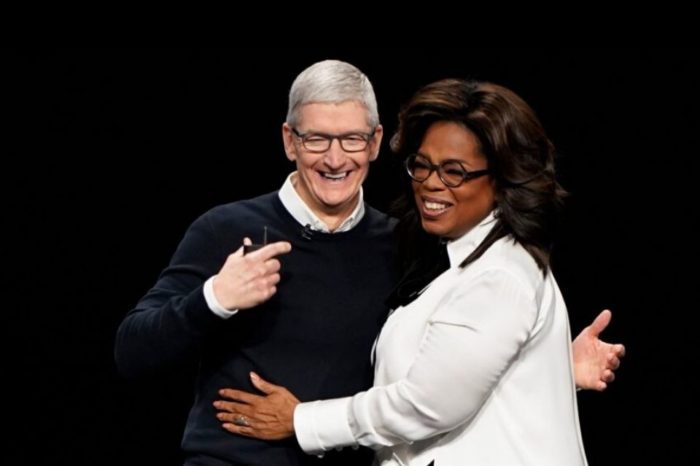 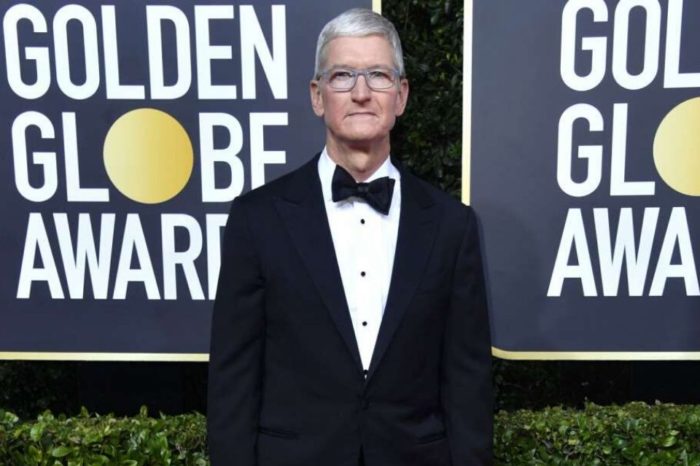