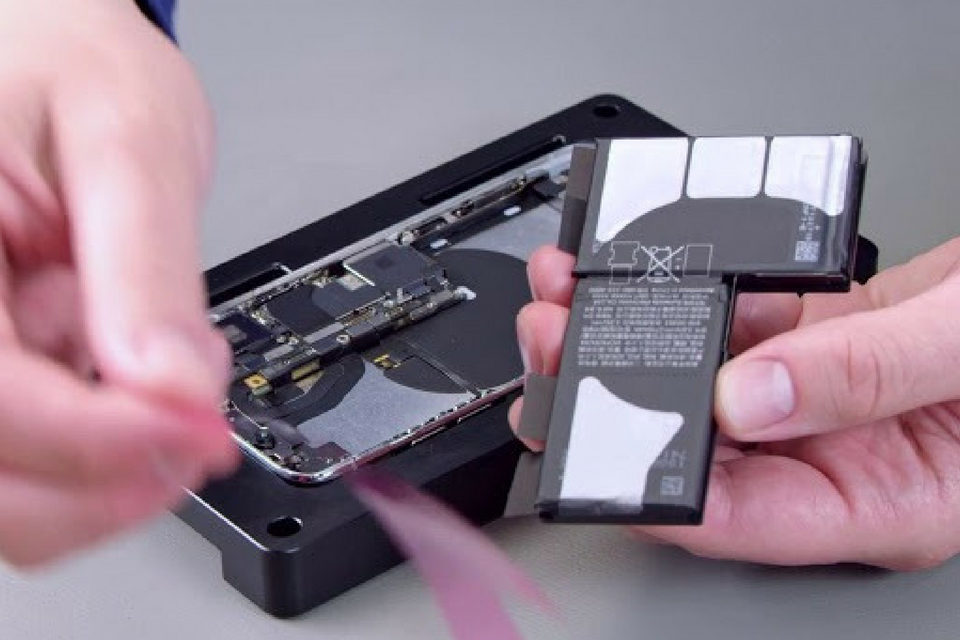 Update: The videos have since been removed.

A series of internal training videos have leaked exposing Apple’s full repair procedures for the iPhone X, iMac Pro and MacBook Pro, offering a detailed walk-through of how Genius Bar employees and Apple technicians are taught to repair devices under a variety of different scenarios.

Arman Haji, who shared the leaked videos told Motherboard he initially saw them posted to Twitter. “When I saw these videos I downloaded them out of curiosity, and when his account got suspended, I wanted people to still see them, so I uploaded them to YouTube”.

Apple will likely have these videos pulled from YouTube within a matter of hours, so anyone interested should watch them now.

You can watch the full 11 leaked training videos here…

- Advertisement -
Copyright © 2020 The Apple Post. All rights reserved.
To abide by EU legislations we must inform you that we use cookies in order to offer an enhanced, more intuitive browsing experience.OkRead more