Apple is widely rumored to be developing a new AR/VR headset that is anticipated to launch before the end of 2022. As the expected launch nears for the long-awaited device, concept creator Ian Zelbo has shared renders showing what the new headset will probably look like based on earlier sketches that claimed to show a “late-stage prototype” of the upcoming AR/VR wearable.

Zelbo’s concepts show the new headset, dubbed “Apple View” with an Apple Watch-style adjustable headband and AirPods Max reminiscent mesh cushion for comfort around the wearer’s eyes. The device is shown with a silver aluminum body, which again takes inspiration from AirPods Max with a black glass curved panel at the very front of the headset.

The new “Apple View” concepts are based on a report from The Information earlier this year that claimed to offer our first look at Apple’s upcoming AR/VR headset through a sketch based on secret internal imagery obtained from an unnamed source “with direct knowledge” of the development, reporting at the time the device will offer a “sleek, curved visor attached to the face by a mesh material and swappable headbands.”

Reports have suggested that the device is said to feature two ultra-high-resolution 8K displays with a “bevy” of other features, including advanced eye-tracking technology and the ability to pass video of the real world through the visor and display it to the user, offering a “mixed-reality effect.”

Respected TF International Securities analyst Ming-Chi Kuo outlined what he believes to be Apple’s three-phase plan to begin to launch mixed reality wearables at the beginning of the year, claiming we will see the iPhone maker launch an AR/VR “helmet type” headset next year, followed by Apple’s long-rumored AR glasses in 2025, and potentially in 2030-2040, new AR contact lenses. 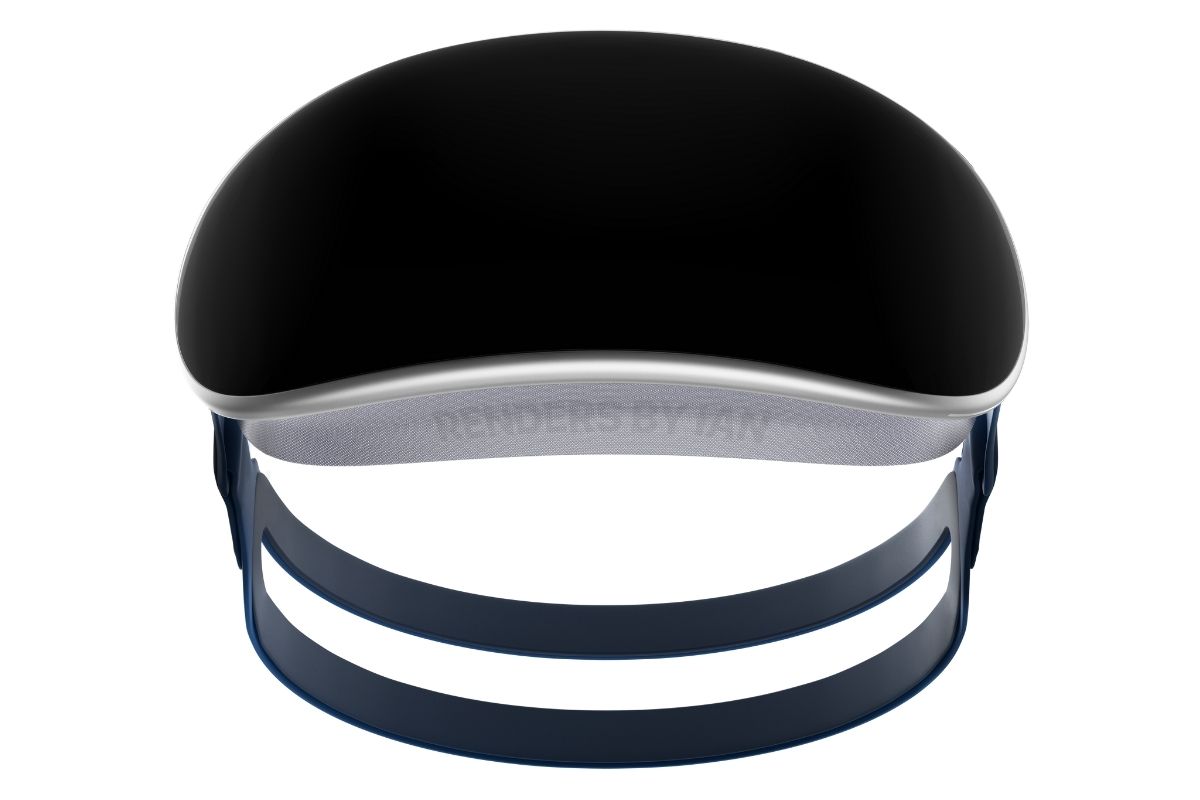 You can see Ian Zelbo’s “Apple View” renders and other Apple concepts here. 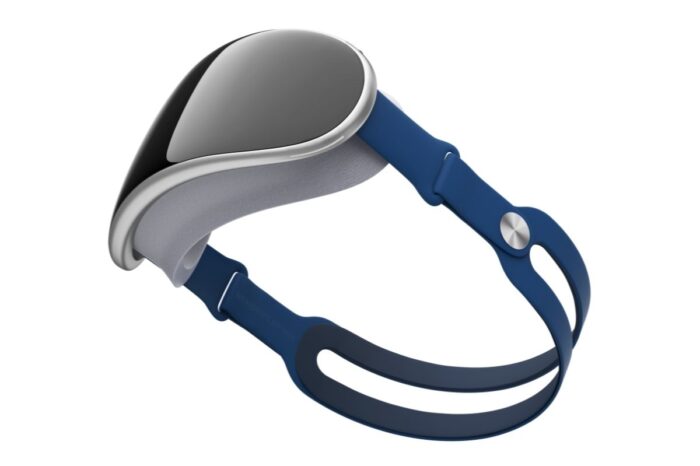