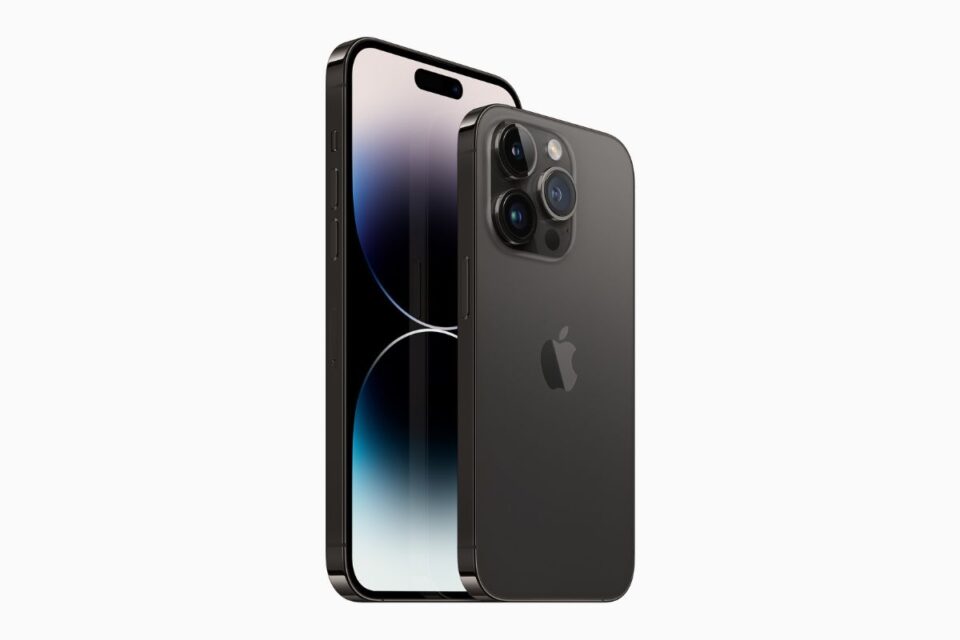 With the update, Apple has addressed a bug on the iPhone 14 Pro that could cause flashing horizontal lines to appear across the device’s display, something that many iPhone users reported seeing when their devices were being powered on.

The cause for the bug is unknown, but clearly the issue related to software rather than a fault with the display panel itself.