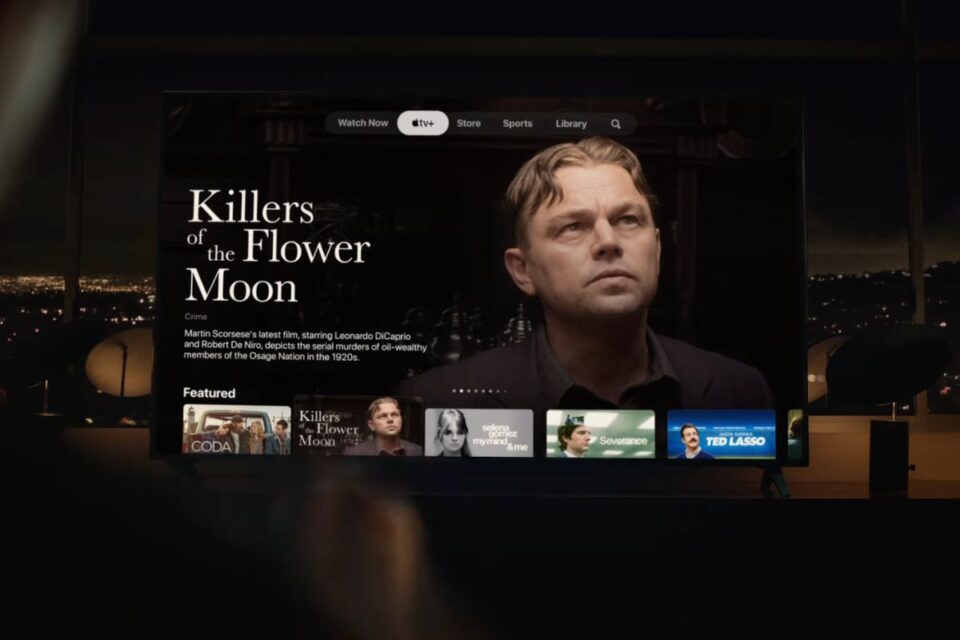 Apple is rumored to be developing an upgraded Apple TV set-top-box with a faster processor which is set to launch next year, according to a report from Bloomberg.

The report suggests that the new box will likely retain the same overall design as the current-generation model, with the upgrade so far only expected to go as far as Apple adding a new, faster processor, with it unlikely that the update will see added support for 8K.

Rumors have suggested that Apple is working separately on a new, more affordable Apple TV with a starting price sub-$100, to help Apple compete with brand such as Amazon, who have the Fire Stick available below $100.