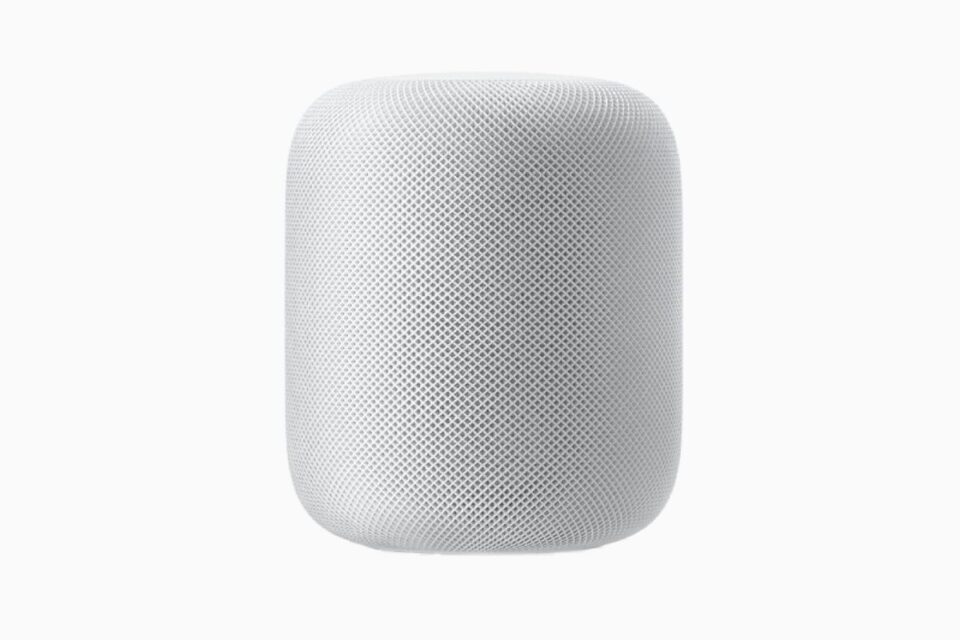 Bloomberg’s Mark Gurman has suggested that Apple will announce a new, second-generation full-size HomePod “fairly soon,” adding to his previous reports which claim that Apple will bring the now discontinued original HomePod back from the dead after replacing it with the HomePod mini.

Gurman has previously reported that the updated model could feature a new touch control panel on the top, the S8 chip found in the latest Apple Watch lineup and a new, lower price point.

A key point to Gurman’s previous insight is the mention of a new, lower price for the full-sized second-generation HomePod, with Apple seemingly looking to address the issue which many believe lead to the failure of the original HomePod, with its $329 speaker, which was reduced by around 15% to $299 shortly after its release, priced way above other competing smart speakers, leading to the introduction of the $99 HomePod mini in 2020. 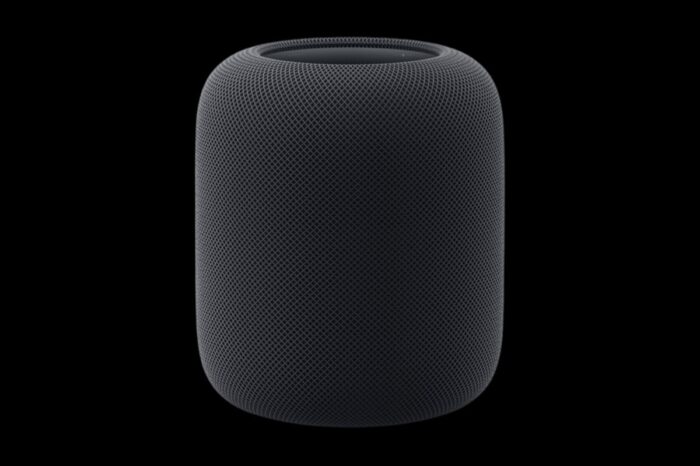 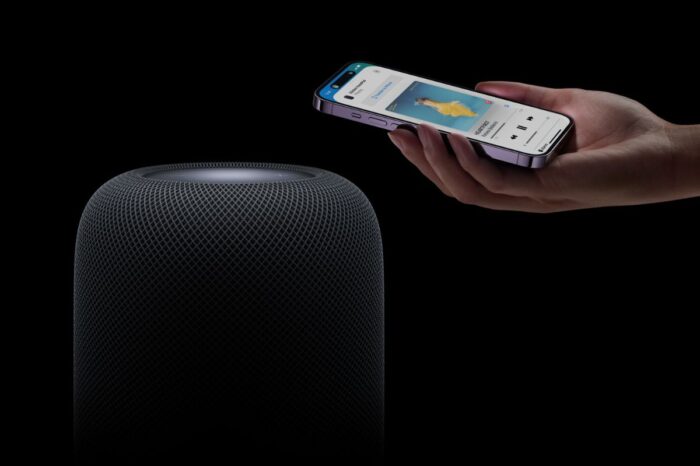