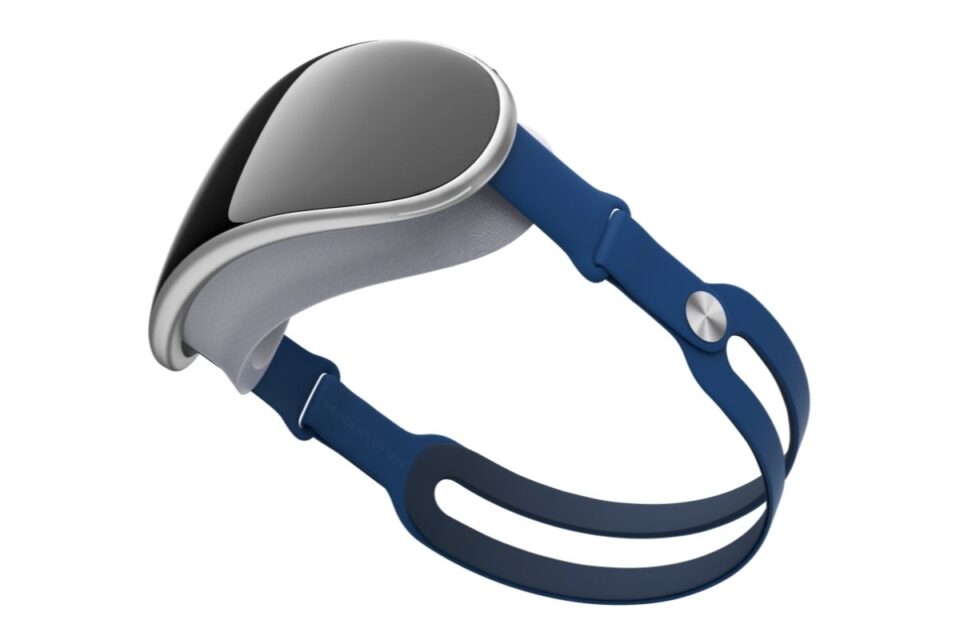 Hot on the heels of an insight from respected industry analyst Ming-Chi Kuo earlier in the week, who claimed that development of Apple’s long-rumored AR/MR headset has fallen behind schedule, delaying its planned debut this month, Bloomberg’s Mark Gurman has also claimed that Apple’s planned January announcement has been postponed, suggesting that the headset will be introduced this spring ahead of the annual Worldwide Developers Conference in June.

On Friday, Kuo claimed that issues with mechanical component drop testing and the availability of software development tools has forced Apple to postpone the device’s announcement, with Gurman today corroborating with Kuo by suggesting that the headset will be launched in the spring, with a release planned towards end of 2023.

According to Gurman, who shared information within the latest edition of his Power On newsletter on Sunday, “Apple has already shared the device with a small number of high-profile software developers for testing, letting them get started on third-party apps.” “While Apple still has many kinks to work out with the device —involving hardware, software and services, as well as how it will be marketed and sold — the company is banking on the product as its hot new introduction for this year,” he said.

In 2021 saw The Information publish a sketch of the upcoming headset, claiming to have seen secret internal imagery from an unnamed source “with direct knowledge” of the development, reporting that the device will offer a “sleek, curved visor attached to the face by a mesh material and swappable headbands.”